The United States Justice ruled that former President Donald Trump is no longer defying justice for failing to comply with a subpoena in a civil investigation by the New York State Attorney General into his business practices, but he must pay a fine of US$. 110 thousand (R$ 565 thousand).

Judge Arthur Engoron accused Trump, during a virtual hearing, of making a false allegation in an affidavit related to requesting documents relating to his family’s real estate business, the Trump Organization. 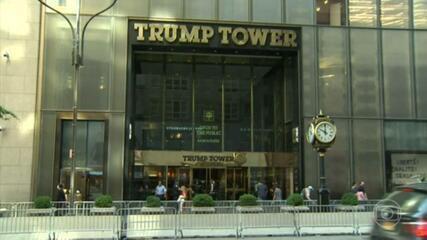 NY Attorney files lawsuit against Trump for obstruction of justice

Engoron said a $10,000-per-day fine he imposed on Trump in April for failing to comply with the subpoenait stopped accumulating on Friday, when the former president and his lawyers presented new affidavits detailing the steps they took to find documents relevant to Attorney General Letitia James’ investigation..

Trump said in the May 6 affidavit that he does not have any relevant documents.

Engoron took issue with Trump’s claim that he hasn’t communicated digitally since 2010, pointing to his Twitter posts and current posts on Truth Social, a social network he founded.

“We all know he uses electronic communication — 80 million people were on his Twitter account,” Engoron said. “A sentence has to be true. That sentence is simply not true.”

The judge gave Trump until May 20 to meet the additional conditions, or else the contempt order could be reinstated and the fine reinstated retroactively. 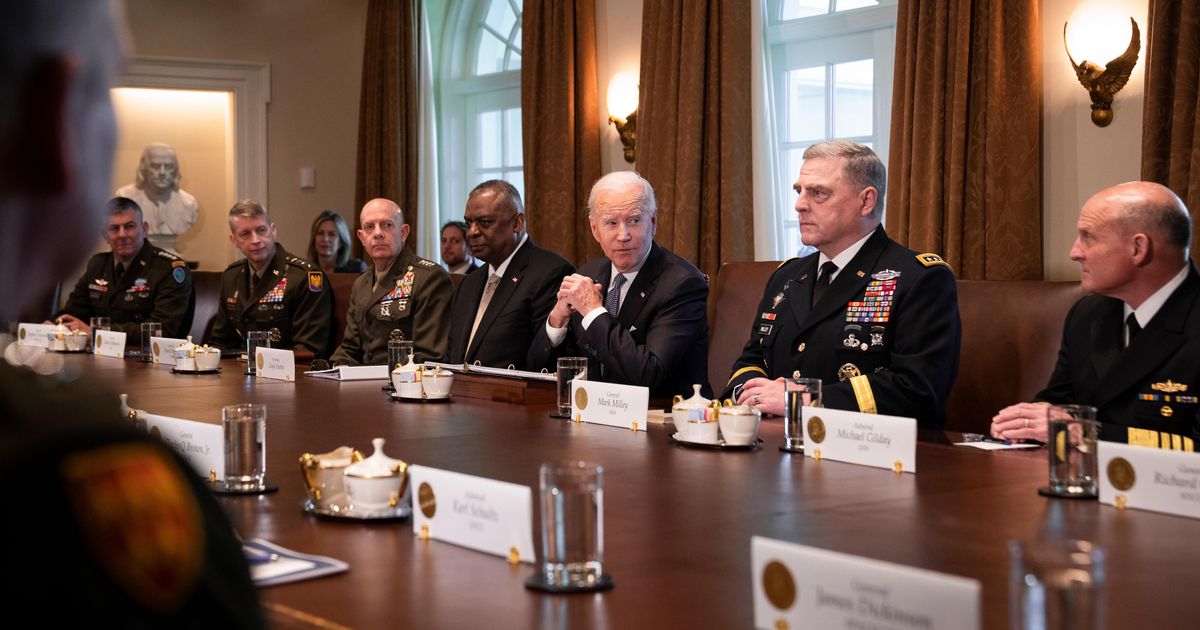 Next phase of war will be crucial for Russia and Ukraine, says US Rachel McAdams talks about her relationship with the MCU

Check out what’s coming to streaming services in March