You U.S became the first country in the world to surpass the one million mark of deaths by Covid-19. The announcement was made by White House this Thursday, 12, at a time when the country is facing a new increase in the number of cases, driven by the advance of the Omicron variant.

“Today we reach a tragic milestone: one million American lives lost to Covid-19,” the president said. Joe Biden in a statement. “We must remain vigilant against this pandemic and do everything possible to save as many lives as possible, as we have done with more tests, vaccines and treatments than ever before,” he added.

The US became the world’s coronavirus epicenter shortly after the World Health Organization (WHO) classify the crisis as a pandemic. The American leadership, however, comes in a context in which the WHO itself recognizes that cases of covid-19 are underreported around the world – with the real number of deaths being estimated at up to three times above the 5.4 million confirmed. .

A woman cries over her husband’s coffin, who died of the coronavirus, during a funeral in Texas. Photo from January 26, 2021.

After several months of falling infections, the US has recorded a daily increase in cases for about a month. The high is caused by the advancement of the Ômicron variant, which spreads in a context in which the mandatory use of a mask has been released – although it is still recommended in closed environments – and the fourth dose of the vaccine is only available for people over 50 years.

The grim mark is a reminder of the harsh impact the pandemic has had on the US, even as the threat posed by the virus wanes in many people’s minds. Proportionally, the total represents about one death for every 327 Americans, or more than the entire population of San Francisco or Seattle.

Historic brands around the world

Although the pace of the pandemic has slowed after vaccination campaigns have advanced in some countries, covid-19 continues to claim victims and reach historic milestones around the world.

The WHO confirmed on Thursday that more than two million people had died in Europe from the disease, a continent that was the epicenter of the pandemic before the US.

“A devastating stage has been passed, as the number of deaths from covid-19 declared by countries in the WHO Europe region has exceeded two million people,” a spokesperson for the organization told France-Presse.

In China, lockdowns continue to restrict the lives of millions of people in Beijing and Shanghai, as the country’s government tries to keep a “zero tolerance” strategy on the virus.

Even countries that denied the existence of the pandemic are beginning to admit its seriousness. North Korea, which so far had not admitted any case of the disease, recognized on Thursday the first outbreak of covid-19 in the country, prompting Kim Jong-un to order the confinement across the country.

According to the official KCNA news agency, samples collected from several sick patients with fever in Pyongyang on Sunday were “consistent” with the highly contagious Omicron variant of the coronavirus./ AFP and REUTERS 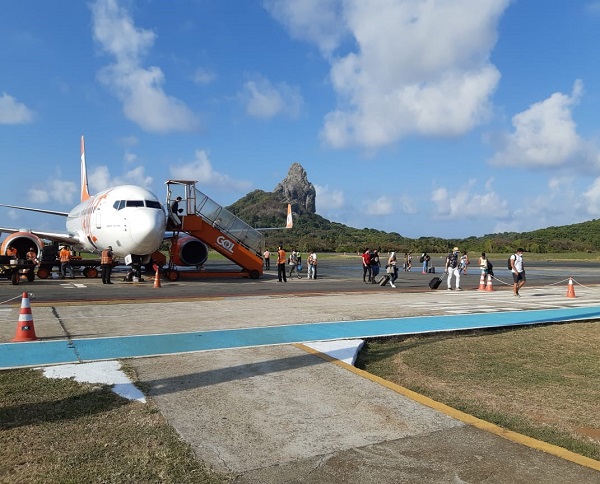 8 medical tips to increase the chances of getting pregnant