The new monthly supply and demand bulletin brought by the USDA (United States Department of Agriculture) this Thursday (12) brought the first projections for the 2022/23 crop in the United States and the world and indicated a considerable increase in global supply. of soy in the next season. The world harvest was estimated at 394.69 million tons, against 349.37 million in 2021/22.

Increases are expected in the main oilseed producing countries, especially in Brazil and the United States. The North American crop, after all, should have a significant increase in area – around 5%, although it can still be adjusted during the cycle – and may surpass corn for the first time in history if the projection is confirmed.

Ending Inventories – Thus, global ending stocks of soybeans are now estimated at 99.6 million tons for the new season, against 85.24 million in the previous one. US ending stocks were estimated by the USDA in its report at 8.43 million, against 6.39 million for the current crop year, which ends on August 31.

exports – The US department also projects an increase in the country’s soybean exports by 59.87 million tons, against 58.24 million tons in the 2021/22 harvest. Foreign sales of 88.5 million are expected for Brazil and 4.7 million tons for Argentina. Last season, the figures came in at 82.75 and 2.75 million tonnes respectively.

Chinese Demand – Soybean imports from China are now projected, for the next commercial year, at 99 million tons. The updated number for the 2021/22 crop is 92 million. 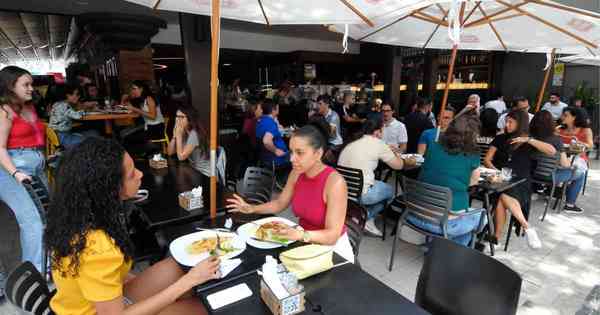 Anti-crisis vaccine: BH now has more bars and restaurants than before the pandemic 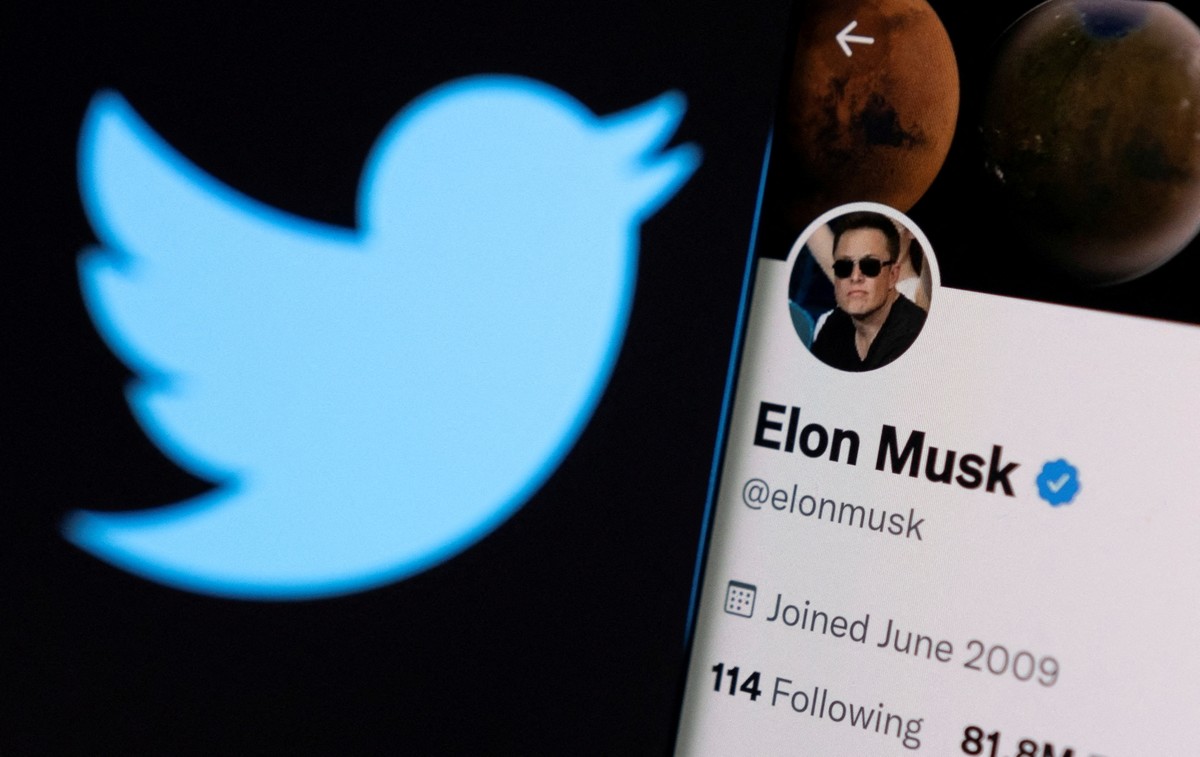 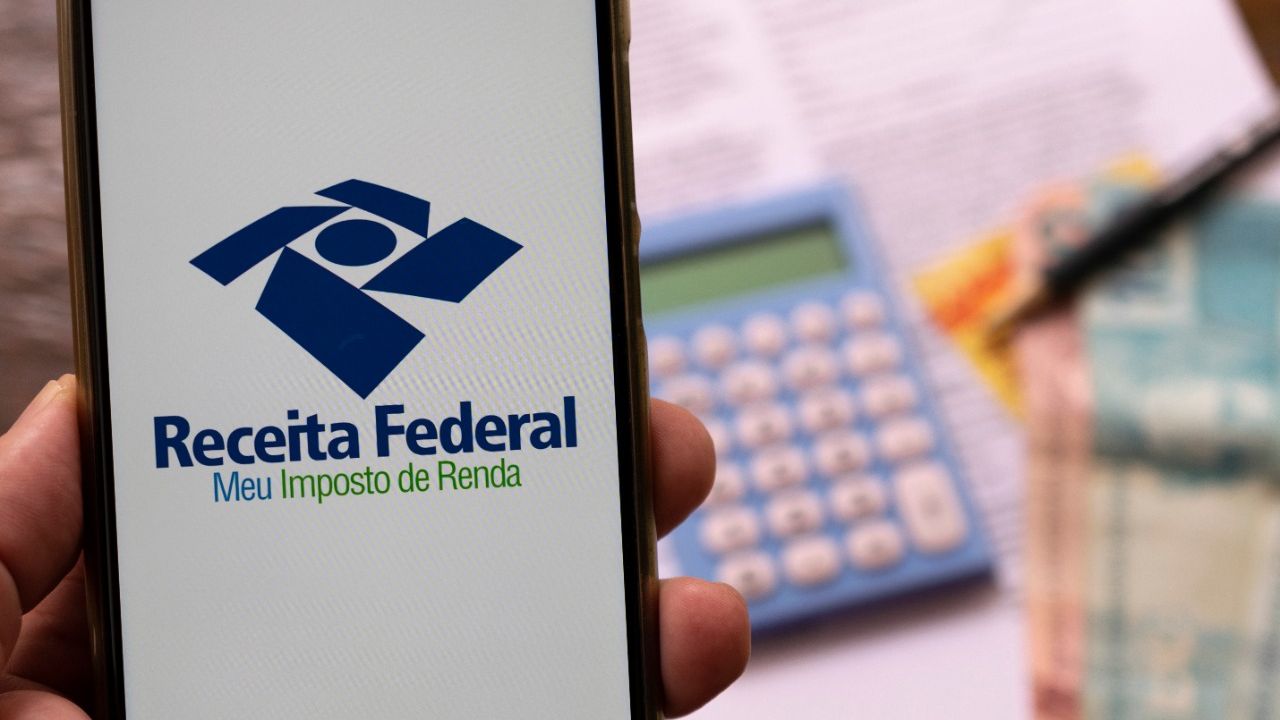 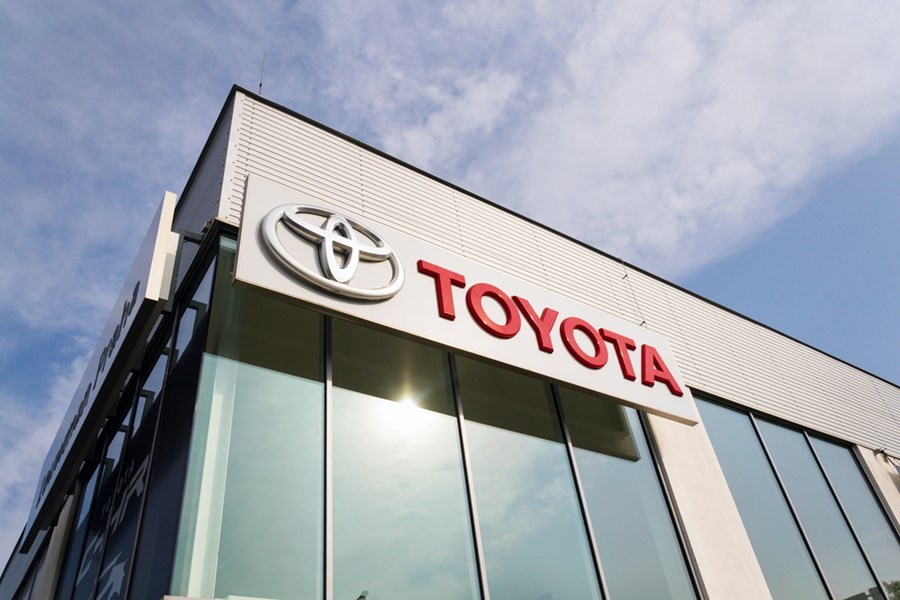