Cyclone Asani on Tuesday brought a golden chariot to the sea port of Sunnapalli in the Bay of Bengal, located in the southeastern state of Andhra Pradesh. Local authorities believe the object brought by strong winds and tidal waves belongs to a neighboring country. The information is from the Independent portal.


A gold-coloured chariot-like structure was spotted at Sunnapalli coast in Srikakulam district of Andhra Pradesh. The villagers brought the structure to the shore by tying ropes to it. The chariot is suspected to have strayed into AP coast under the impact of cyclone Asani. pic.twitter.com/T6zVMGLkOr

In the video, released by the Twitter profile Prasar Bharati News Services, it is possible to see some people pulling the carriage out of the water with the help of ropes.

Local authorities said they had launched an investigation into the case. “It could have come from another country. We have informed intelligence and higher officials,” the police said.

Due to the cyclone, the administrations of coastal locations issue alerts to warn populations about the impacts of heavy rains. 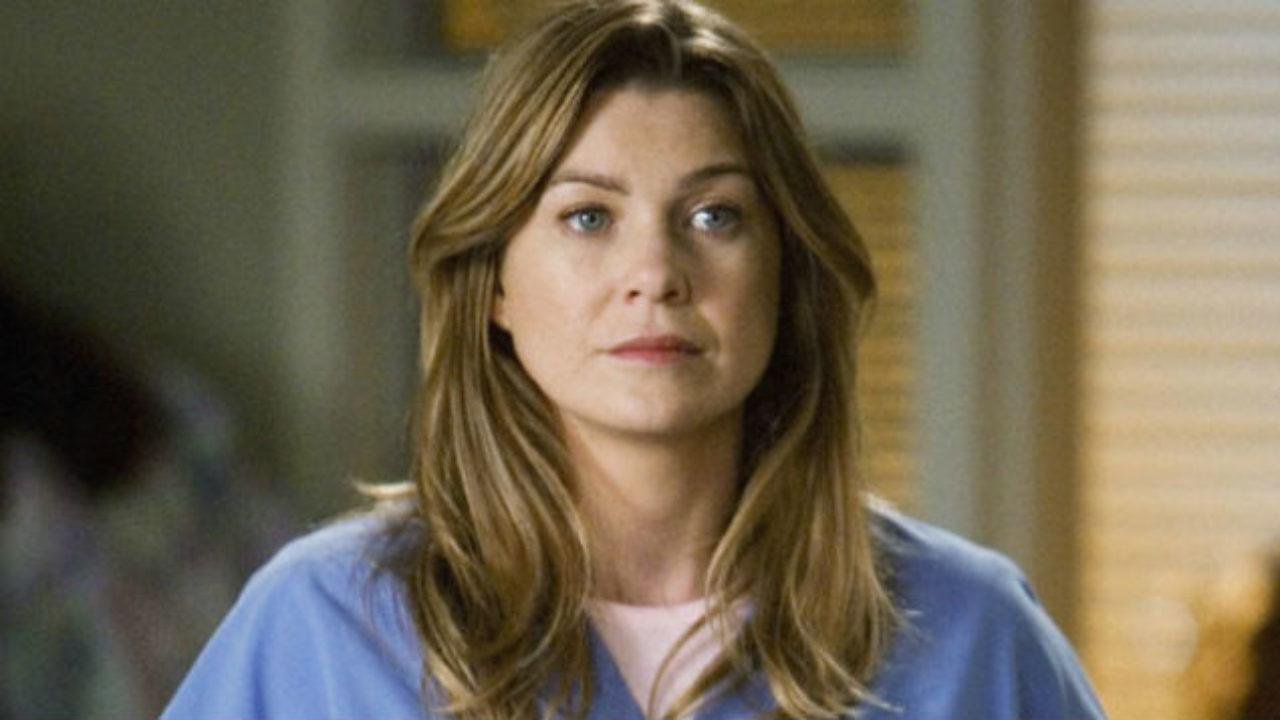 Sandra Bullock plans to take a break from her career 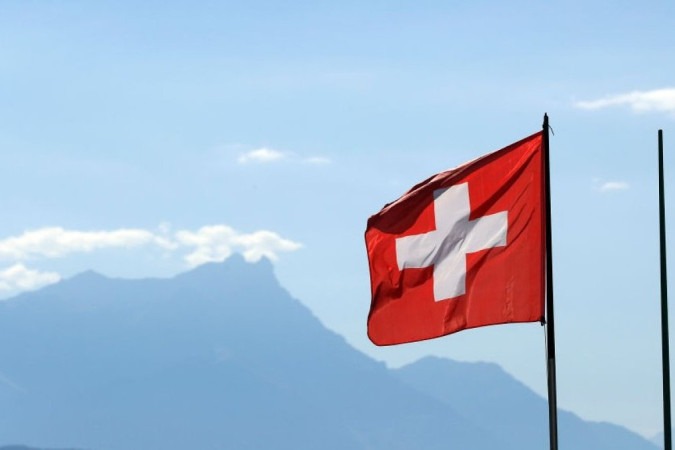 How invasion made Switzerland abandon neutrality and adopt sanctions against Russia