Family of an elderly woman who lives in Alecrim has been waiting for an ambulance from Samu since 6 am this Wednesday – Photo: TV Ponta Negra / Reproduction

The strike of health workers in Natal, which completed a month on Wednesday (11), has caused scenarios of lack of assistance to patients in the capital of Potiguar. One of the most serious situations is that of Samu, which is operating with about half of the ambulances because of the stoppage of cooperating doctors, technicians and nurses.

In some cases, there are reports of waiting more than 27 hours for an ambulance. This is the case of a man who is in the UPA of Cidade da Esperança, in the West Zone of the city, awaiting transfer to the Walfredo Gurgel hospital. He suffered a fall, had seizures and needs an electroencephalogram. The patient has been waiting since 9 am this Tuesday (10) for an ambulance from Samu to be taken to the hospital.

The sister gave a statement to TV Ponta Negra around 12 pm this Wednesday and made an appeal for the Samu ambulances to run again. “Since yesterday he’s been in a chair and I don’t know what to do,” said Maria José, in front of the Cidade da Esperança UPA.

Another case shown by TV Ponta Negra is that of Maria das Graças, 73, who lives in Alecrim. The family has been waiting for an ambulance from Samu since 6 am this Wednesday. The elderly woman has a heart disease, has diabetes and osteoporosis and has been in a lot of pain since dawn. According to the family, the elderly woman is having hallucinations and delusions because of the severe pain.

“I called Samu and she was very clear saying that she would not come because there was no ambulance to do this type of service. That we put it in a car and took it to an UPA or any other hospital. How are we going to put a patient in bed? Not every Uber will want to take it. If it’s fractured, it will get worse. We need it”, said a relative in an interview with the program “Patrulha da Cidade”.

“She’s delirious, I’m afraid of falling out of bed. She is moving, very agitated”, says the lady.

Cooperated doctors who work in hospitals in Natal suspended calls this Wednesday (11) indefinitely. About 200 professionals from the Medical Cooperative of Rio Grande do Norte (Coopmed RN), hired by the Natal City Hall, folded their arms alleging late payments by the administration of Mayor Álvaro Dias (PSDB).

According to Coopmed, until this Wednesday, the delay lasted three months and totaled a debt of about R$ 3.5 million. After the category paralyzed the services, the city paid a month of the debt, and Coopmed is committed to returning to work this Thursday (12).

The stoppage of the cooperative doctors worsens the health situation of Natal, which has been living for a month with a strike of the effective servers, for charging a salary adjustment. In addition, city hall agreements with private hospitals are also in arrears, which led to the suspension of procedures in these units carried out through SUS.

The municipal secretary of Health, George Antunes, says that the delay in payments from the city hall was caused by a delay in the transfer of resources by the Federal Government. He said he hopes that the situation will be resolved by Friday (13), either with the receipt of resources from the Ministry of Health or with the use of the Municipality’s own resources.

“We receive until the 5th of each month. This month there was no transfer, the money is not in the account. We have two alternatives. If the money doesn’t come in by Friday, we ask the Administration Department for help. We are absolutely convinced that by Friday we will make the payment. And until tomorrow I can negotiate the return of services”, said George Antunes.

Regarding the strike of effective servers, the category charges a salary increase after eight years without readjustment. City Hall presented a proposal to pay only 8% increase, but the servers refused. The strike completed a month on Wednesday. 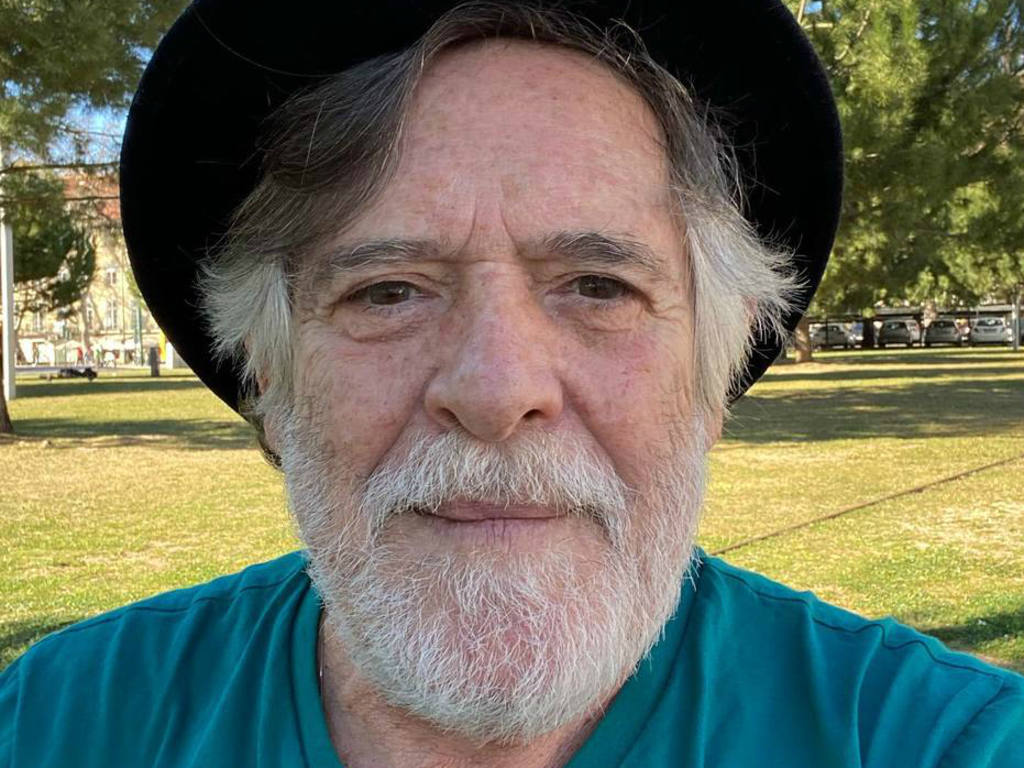 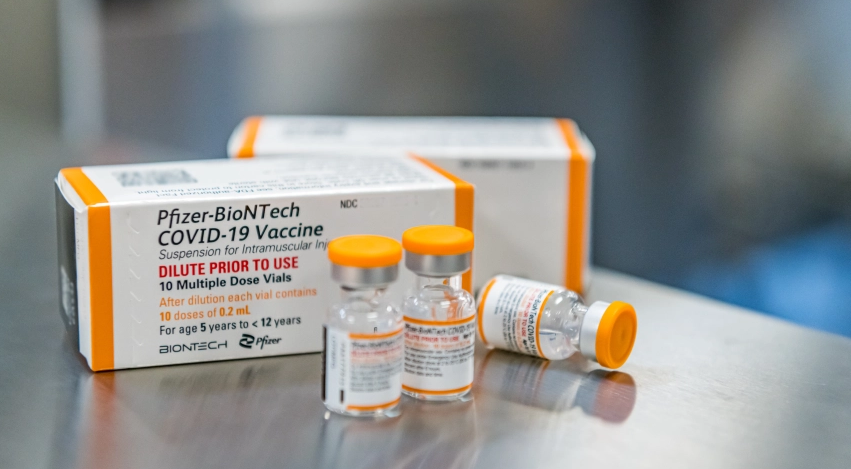 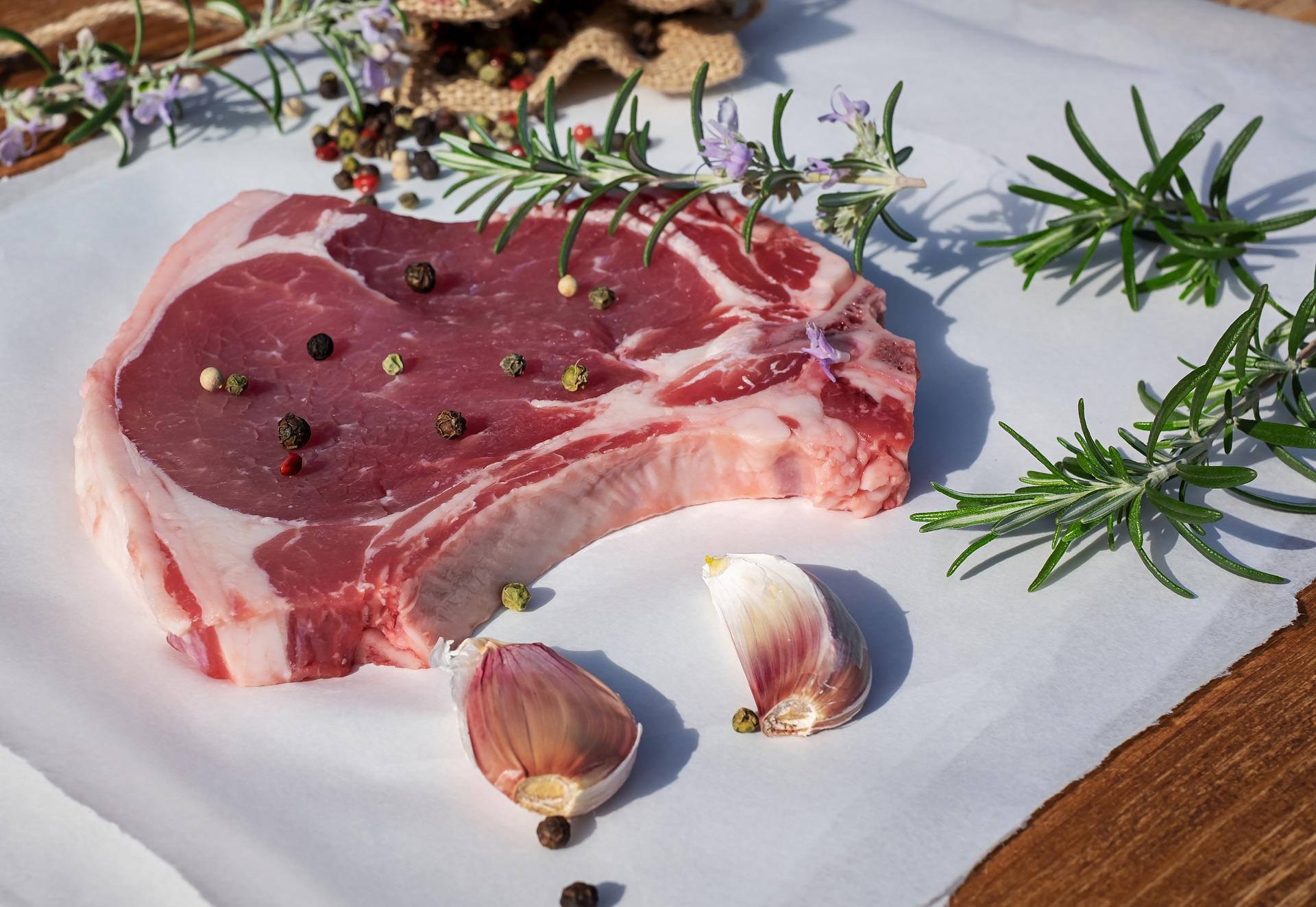 This is the meat that increases cholesterol levels the most 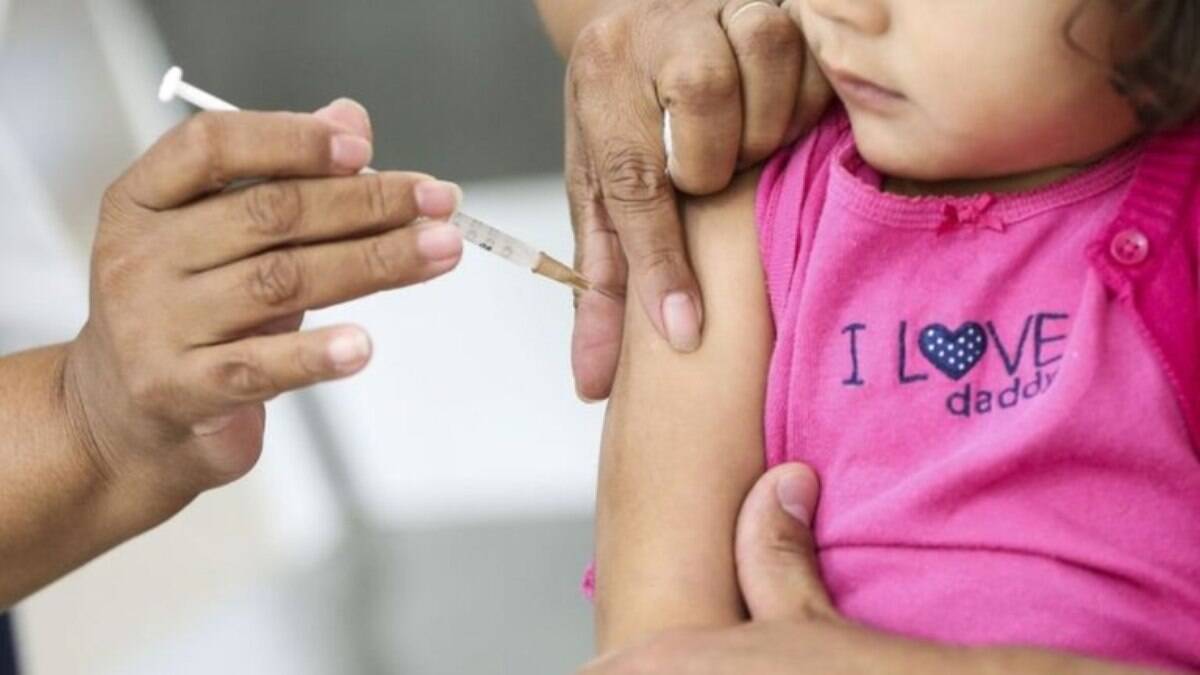 Covid: Health bulletin shows that no child died from the vaccine | Health