Corinthians beat Portuguesa, from Rio de Janeiro, 2-0, this Wednesday and advanced to the round of 16 of the Copa do Brasil. To seek classification, coach Vítor Pereira returned to promote important changes in the team – including tactics.

In a press conference after the victory, the Portuguese coach evaluated the change made at Timão and highlighted the importance of his players playing different roles on the field.

“The question is like this: we have to change the structure. The principles, that is, the behaviors are the same. That is, despite changing the structure, what we work on during the week, or whenever we can work, is the same type of behavior. In one system or another, we create certain types of combinations and these combinations have a more or less identical thread. We can change the system,” the coach began.

“For example, one of the principles is when we lose the ball in the offensive transition we have to press. Therefore, it doesn’t matter if you play with 3-4-3, or 4-3-3, this principle belongs to the team. So when we change the formation in training, I don’t come and say “Let’s not pressure, let’s go down because we changed the system”. That’s not the point. The positional game that we intend, we enter with a defense of 3, that is, of 4, the positional game in the attack is identical. I’m not looking for a lot of changes, what I ask is that they do different functions. A team that wants to maintain a competitive level, and the future tends to be this, needs intelligent players, who, playing inside or outside, can understand what the team, what the dynamics demandin the change of function, and we have to play with versatility of function”, continued Vítor Pereira.

“For example, we don’t have a right-back now, so we have to improvise Mantuan to play on the right, but then we have to put a defender close to him, or for example. It is this multifunctionality of the players that is the way, that is, we have to make them grow, so that they are tactically cultured and allow us variations of the system and they can give the answer, play inside, outside, behind, or open. After the principles, that is, what we require of behavior, defensive or offensive, is not different from one structure and the other. Pressing in the zone, the covers, all this is common to the variations of the systems. So we keep things, behaviors, with system variations, also to manage the players that we have and those that we don’t,” he explained.

After winning Portuguesa, Timão will have important commitments in the sequence of the season. First, the squad visits Internacional, for the Brazilian. After that, he goes to Argentina to face Boca Juniors for Libertadores. To get well in both matches, Vítor Pereira once again emphasized the importance of the rotation established in the team.

Without comparing the teams used in the game against Deportivo Cali and in the match against Portuguesa, from Rio de Janeiro, Vítor Pereira highlighted that he tends to bet on a hybrid formation. The intention is to confuse the opponent.

“We cannot compare the demands of the game in Cali and here. They are different opponents. Now, I like hybrid systems. Do you know hybrid cars? What are hybrid systems? Sometimes I call it Transformers, sometimes a hybrid. What we want is to dismantle the opponent, we want to create maladjustments in the opponent, they expect one thing and we do another, sometimes in the game itself“, explained the coach.

“And they’ve already adapted, the dynamics are over, and we had time to work on changes in the system to bring about this, that is, change from 3-4-3 to 4-3-3, play outside, or inside. This requires work and tactical maturity, and when I arrived I didn’t have time. In the only training we usually have after games, we started doing this work, to arrive today and say ‘Gustavo you will play openly’, ‘Adson you will play inside’ and they will understand. Therefore, it is something that you build over time”, concluded Vítor Pereira.

See more at: Vtor Pereira, Copa do Brasil and Cast of Corinthians. 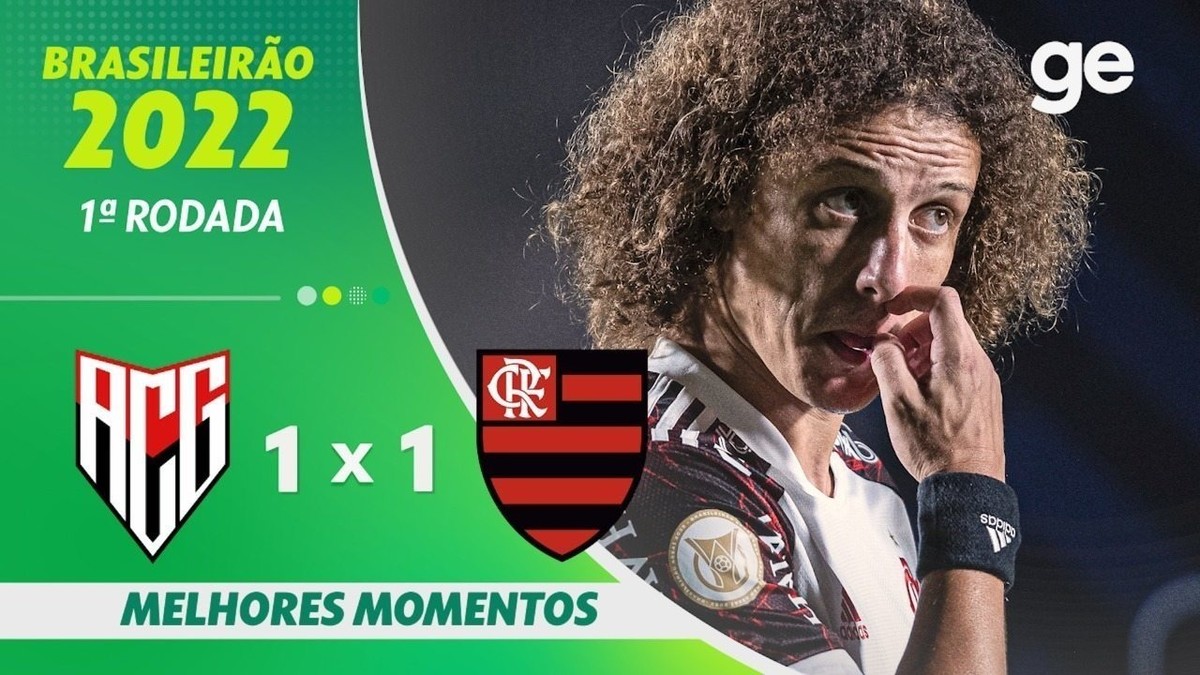 Bruno Henrique denies friction between Flamengo and Paulo Sousa: “We are not here to cook pot” | Flamengo 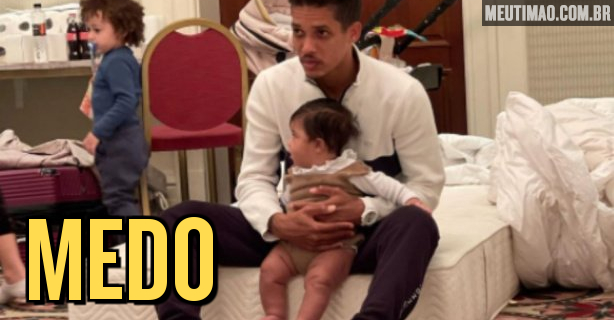 Ex-Corinthians, Pedrinho returns from Ukraine scared and says he said goodbye to his parents every day 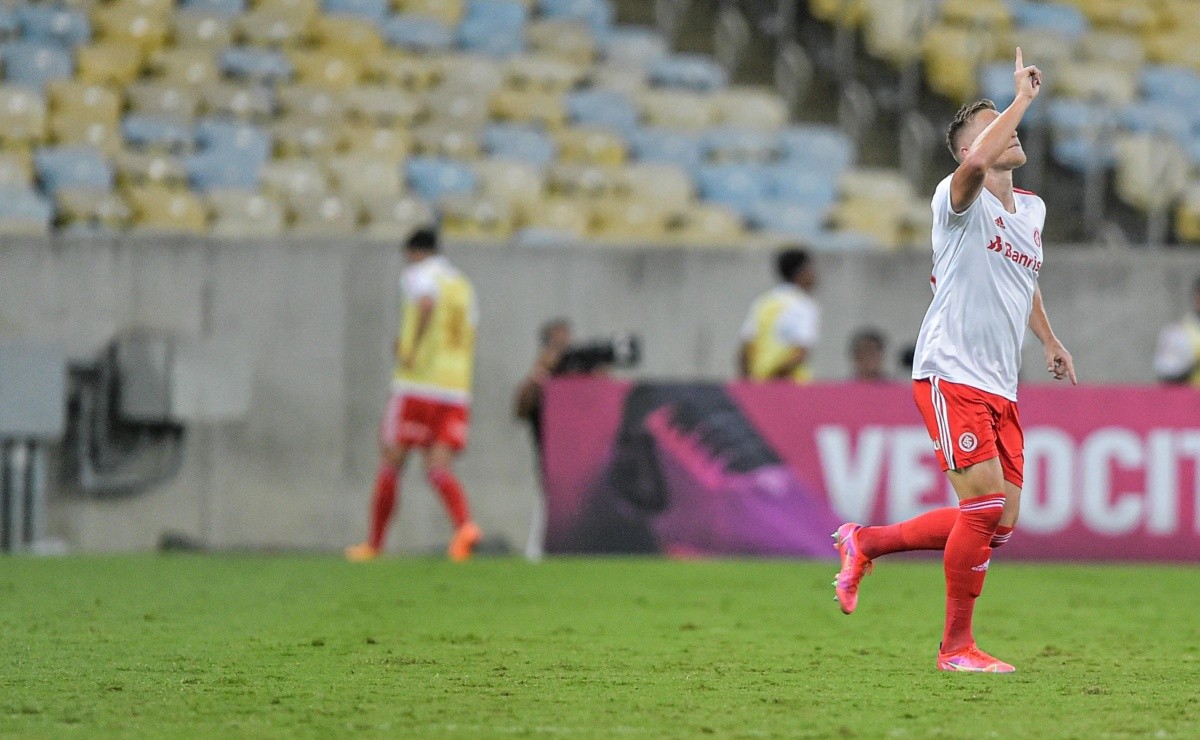