WB Games and developer Player First Games have announced that a closed alpha test will take place for MultiVersus from the 19th to the 27th of May. It will be playable on all platforms with full cross-play and netcode support via rollback with dedicated server enabled.

The invite-only trial will allow players to experience the latest content from MultiVersus, including team-based two-versus-two mode and a variety of heroes and personalities, from Batman to Shaggy (Scooby-Doo), Bugs Bunny (Looney Tunes), Arya Stark (Game of Thrones) and more. Registration is now available on the official website. An FAQ is also available.

A new video has been released showing game director Tony Huynh and lead developer Daniel Kraft facing off against professional players in the fighting game community Tyrell “NAKAT” Coleman and James “VoiD” Makekau-Tyson in a best-of-three, two-on-two series. . It also shows the “Scooby’s Haunted Mansion” map, which will be available during the closed test.

MultiVersuswhich will be free, will launch for PlayStation 5, Xbox Series, PlayStation 4, Xbox One, and PC via Steam in 2022. 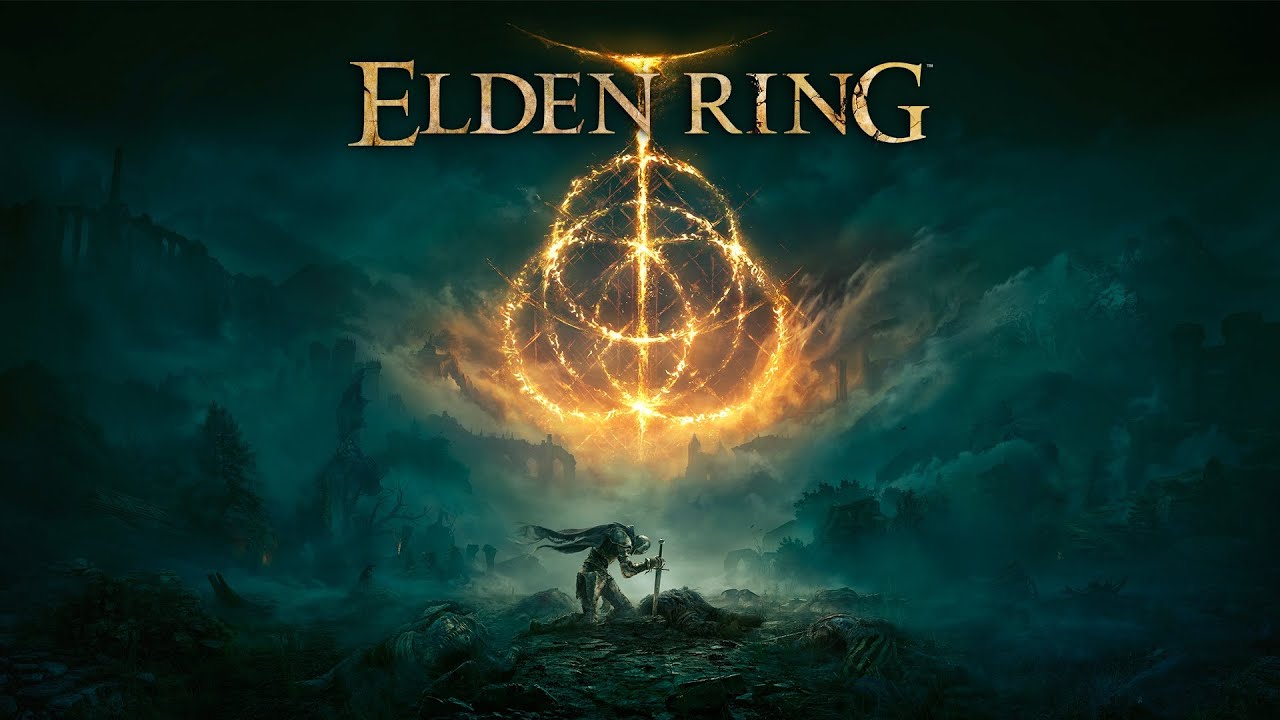 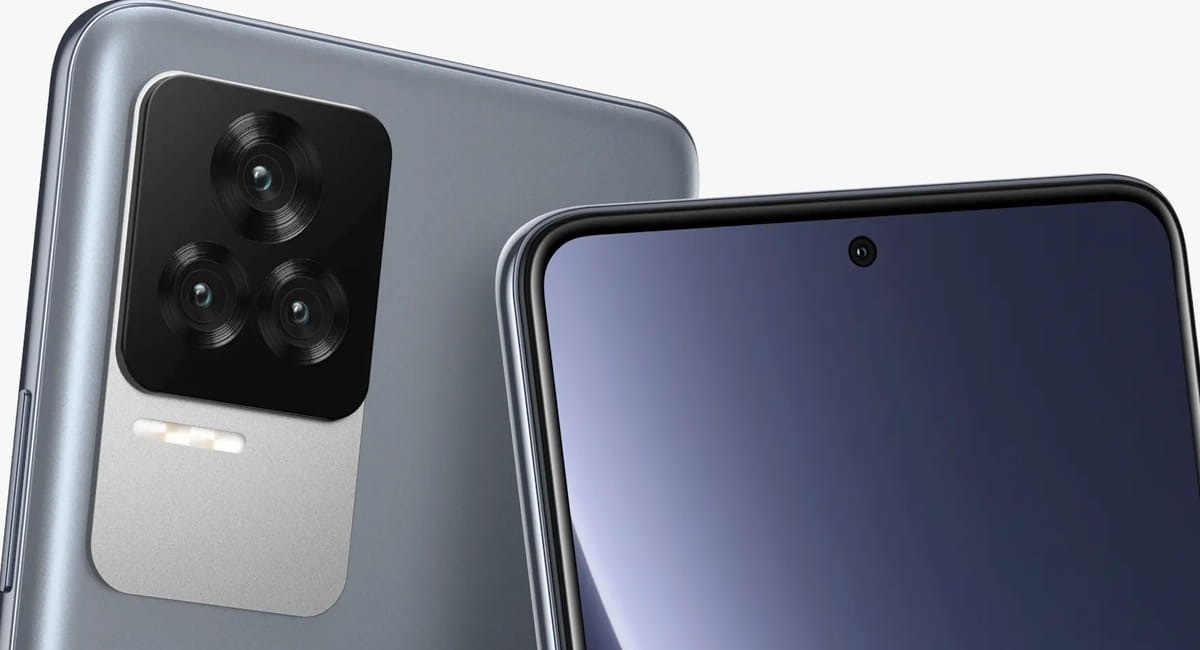 Everything leaked! Redmi K50, K50 Pro and Pro Plus have specs revealed ahead of launch 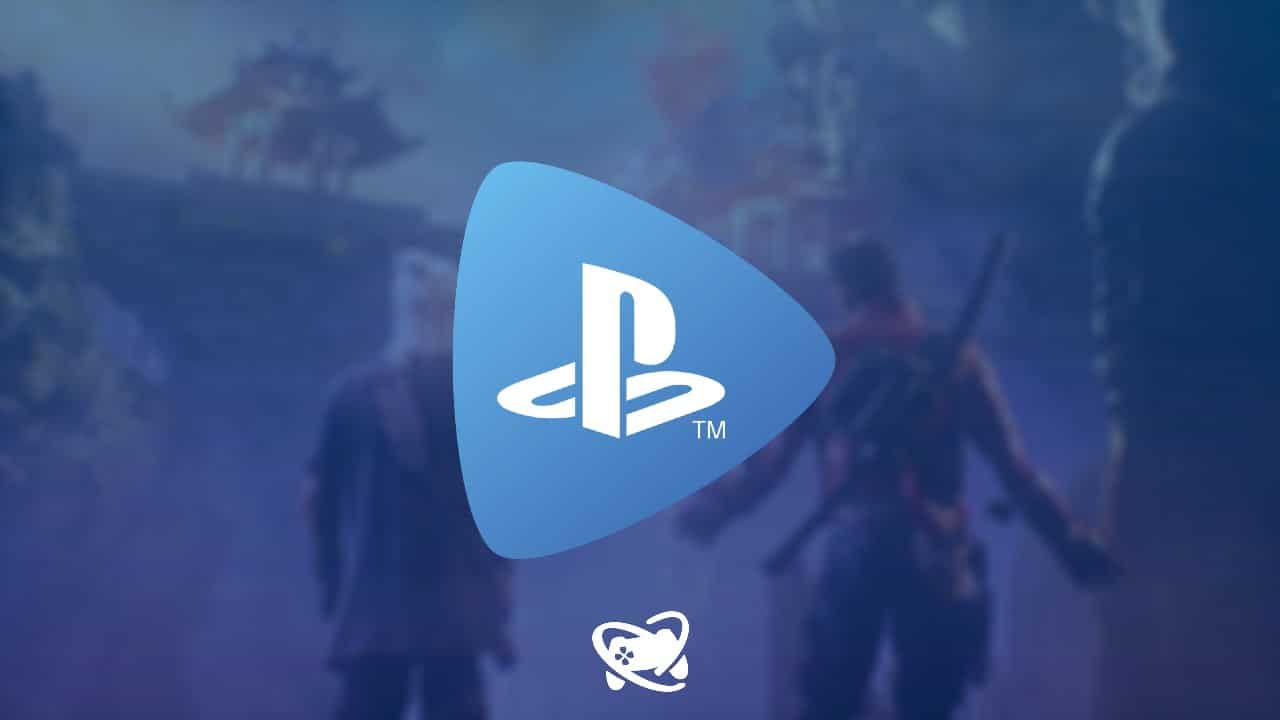 first day one game of the service revealed by Sony 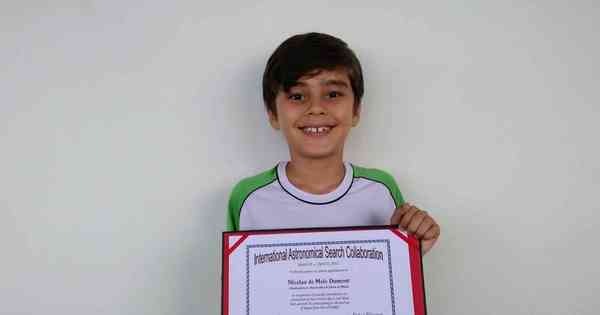