After the friendly against ‘os hermanos’ was cancelled, the professor, along with the CBF, has already defined who will be the new opponent of the Brazilian team

This Wednesday (11), the Brazilian national team stole the headlines. That’s because Tite, current Brazil coach, revealed the 27 names called up for friendlies against Japan and Korea that will help prepare Brazilians for the World Cup in December this year in Qatar.

However, another matter caught the attention of Brazilian fans. The match against Argentina on the 11th, in Australia, was cancelled, without much explanation, the teacher just expressed his frustration with what happened: “We have to plan ahead, there is the travel logistics. This is not overnight. It’s bad for this game to be canceled“, Titus said.

However, without wasting time, the coach, along with the direction of the CBF already ‘have their eyes’ on the opponent they want to face on such a date. Although Tite wants to face one of the European giants, it won’t be possible, so the selection chosen is Senegal, current African Champion, of star Sadio Mané, from Liverpool.

“We fought to make the game against the European vice-champion. There will be Argentina vs Italy, and we will try to face England. We look for all alternatives. We would like it to be a European. England, Belgium, Holland, Germany, Spain. It does not give. We look for the best possible option to deal with“, exclaimed the professor.

Also according to the GloboEsporte.com portal, if it is not possible to find any opponents for the 11th of June, the players called up will be dismissed from the national team after the match against Japan on the 6th. Confirmation of whether it will be Senegal should come out in the next few days. 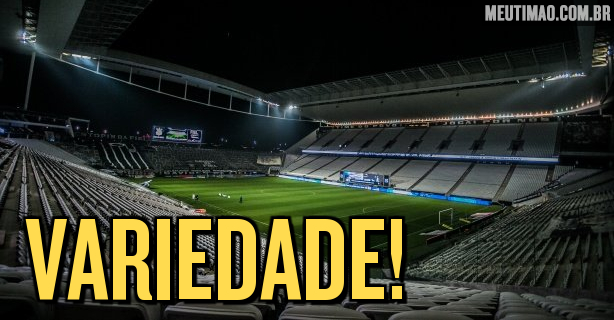 What services besides Corinthians matches are offered at Neo Qumica Arena?

who is the athlete who was with him before the accident