THE Whatsapp doesn’t stop bringing news to the billions of users who use the app. After releasing the message reactions feature, the messenger now promises to facilitate message responses.

The new function was discovered in the beta version code and is valid for the Desktop. According to WABetaInfo, this new functionality brought first-hand a feature identified in the latest beta update, version 2.2218.0. In practice, it allows you to quickly reply to a message in the conversation window.

First of all, it is important to note that in a conversation in the application, you can directly reply to a message from your cell phone by dragging the message to the left. On the other hand, on Desktop, the user needs to place the mouse cursor over the text, click on an arrow and choose the option “Reply”.

However, the new Whatsapp function will allow the user to click on the response symbol and send the desired content. That is, it became even easier to respond to a message on the platform.

However, it is important to note at this point that the function is still under development and there is no forecast of activation.

The expectation is that it will not take too long, since this new option is already in the code of the beta version of the application.

Meta, owner of the platform, has just released to the general public the functionality that allows you to react to messages with emojis. First of all, it is important to note that the feature was in the testing phase for a few months, but now it can be accessed in the final version of the app for Android and iOS.

“Reactions in Whatsapp are starting to roll today”, in the sequence, the emojis of jewel, heart, laugh with tears, amazement and celebration were published by the owner of the platform.

In addition, it is worth mentioning that these are the emojis available for reaction so far. THE Whatsapp already tests another tool to allow the use of any figure.

How to see who reacted to a message on WhatsApp

The procedure to find out who used reactions in the Whatsapp it’s very simple. Check out:

However, it is important to note that the functionality of reacting to messages is being released gradually, so it may take a while to arrive on your device. 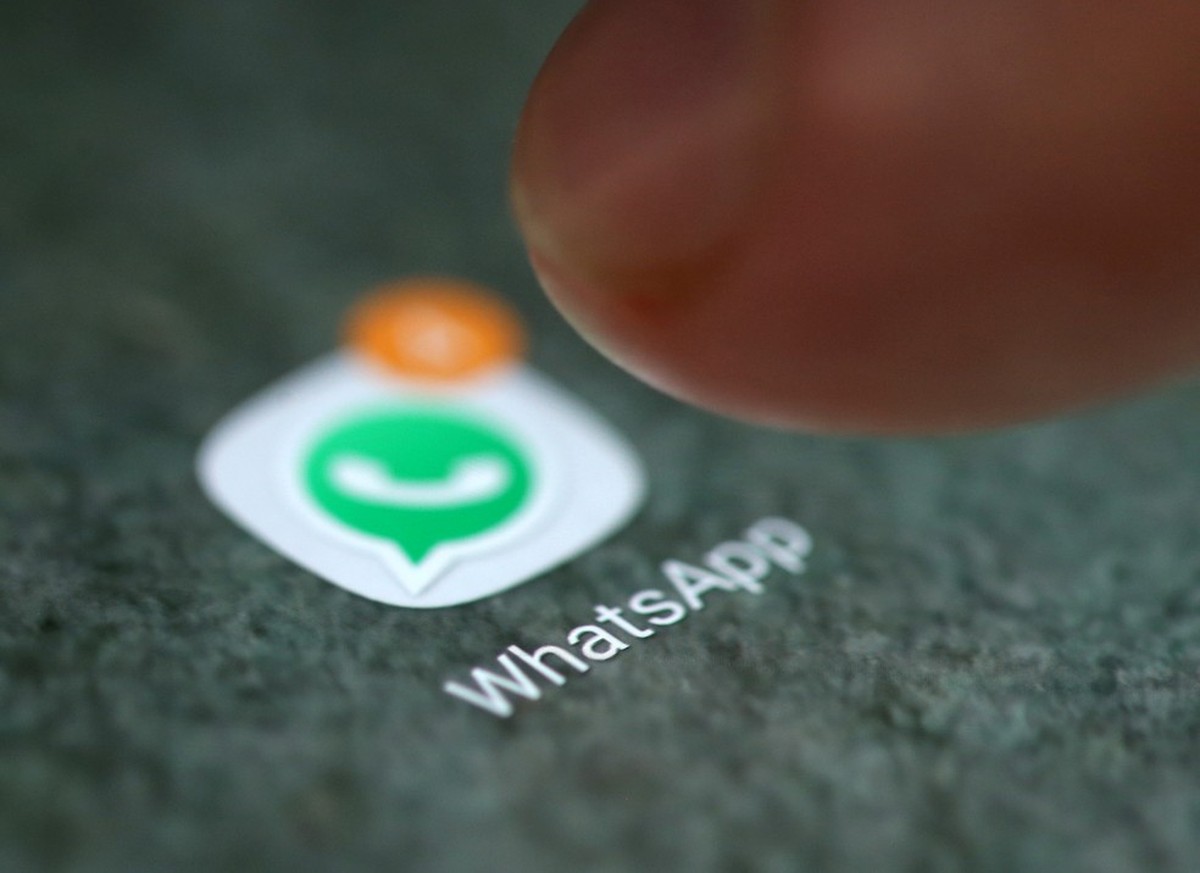 Ubisoft games will be free to play for 7 days 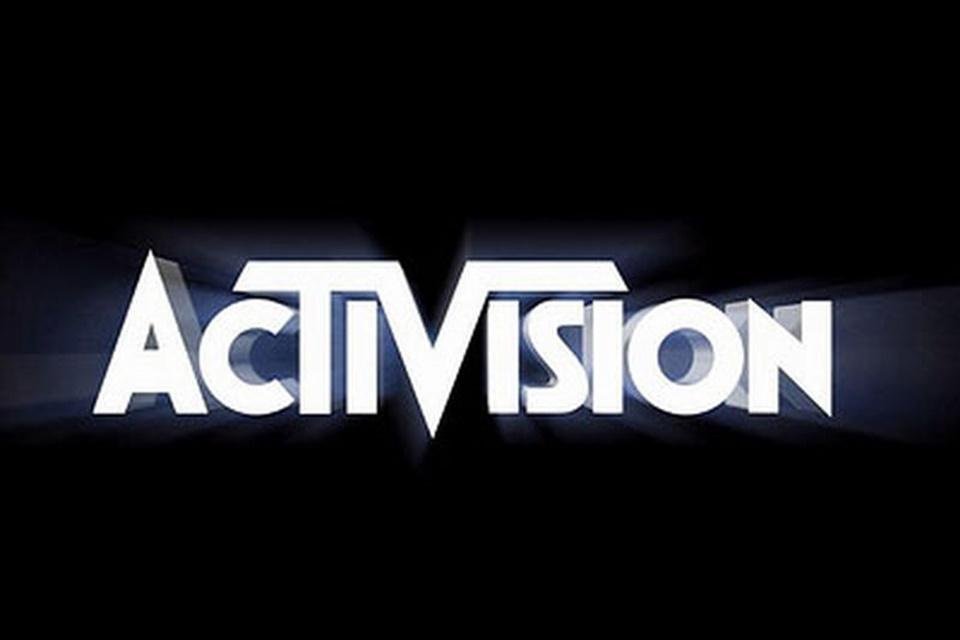