General Villamil is not only known by tourists who are increasingly looking for it, a coastal city in Ecuador that is less than 100 kilometers from the capital, Quito. It also happens to be the birthplace of Byron Castillo, right-back for Barcelona de Guayaquil and the national team. The Chilean football association, however, swears that the player was born on other beaches – in this case, the Colombian city of Tumaco. Therefore, in an attempt to take some points from the Ecuadorians, and also to tow the vacancy in the World Cup, he took the matter to FIFA, which decided to open an investigation.

In fact, it’s all the same water from the Pacific Ocean, but there happens to be a border in between. And the highest authority of Chilean football decided to play in the “offices”, as the hypanohablantes, ensuring that Ecuador selected a player who is actually Colombian in the Qualifiers. Trained at Aucas, a small club in Quito, the intrepid Byron David Castillo Segura, 23, defended Ecuador in eight matches of the campaign that in the field, the cabinet that really matters, took La Tricolor to its fourth participation in the World Cup.

It’s not just any supporting role, it’s good to be clear. Defending Barcelona de Guayaquil since 2017, the right-back, who also plays more advanced, is one of the biggest names in Ecuadorian football, national champion with the canary in 2020. In the following season, he was chosen as the best of his position in Libertadores — the only non-Brazilian player to make the list, composed almost entirely by athletes from Palmeiras, Flamengo and Atlético-MG. In that edition, after leaving Vélez and Fluminense along the way, Barcelona advanced to the semifinals, where they were eliminated by Flamengo. Such a professorship led Santos to try to sign him — it was the first name asked by coach Fabián Bustos, who tried to be light, as he already knew him from the time he coached the bullfighters from Guayaquil. Extremely fast, Castillo is usually the protagonist to attack without compromising defensive responsibilities. In short, every coach (or fan) dream.

It is not today that Byron Castillo’s nationality situation has been discussed. In 2015, when he was just 16 years old, the volatile side was hired by Emelec, but was soon returned to North America, his home club, because he had not passed the legal exams. In Paraguay, in September of last year, it was also considered asking for the points lost to Ecuador due to an alleged illegality in the use of Castillo, the man who was born in mysterious places. The story even takes on an air of fiction: it has been hypothesized that there is a confusion involving his late brother whose name is very similar: born three years earlier, Bayron was really Colombian.

However, about a year ago, the player’s condition was ratified through a court – the judges assured that Byron is as Ecuadorian as Álex Aguinaga. It is likely that this decision has led Ecuador’s coach, Argentine Gustavo Alfaro, to feel safe to take advantage of him in the demanding matches that ensured his presence in Qatar. And, from all this, what remains is a certain discomfort with the risk that the result of the field will be altered in instances that are alien to the nature of football. Because Chile intends to travel to the Persian Gulf no matter what, if only as an inconvenient carry-on bag, apparently playing better on the courts than it managed to do on the lawns. 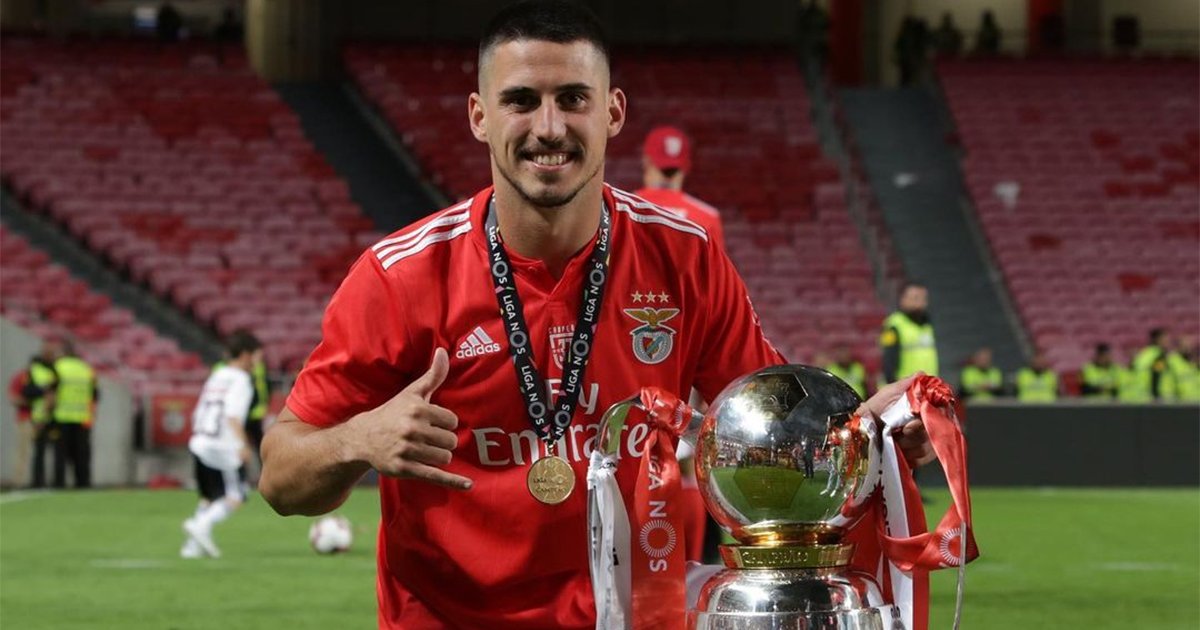 Website: Gabriel Pires is looking for a property in Rio for the holidays; Botafogo did not start negotiations 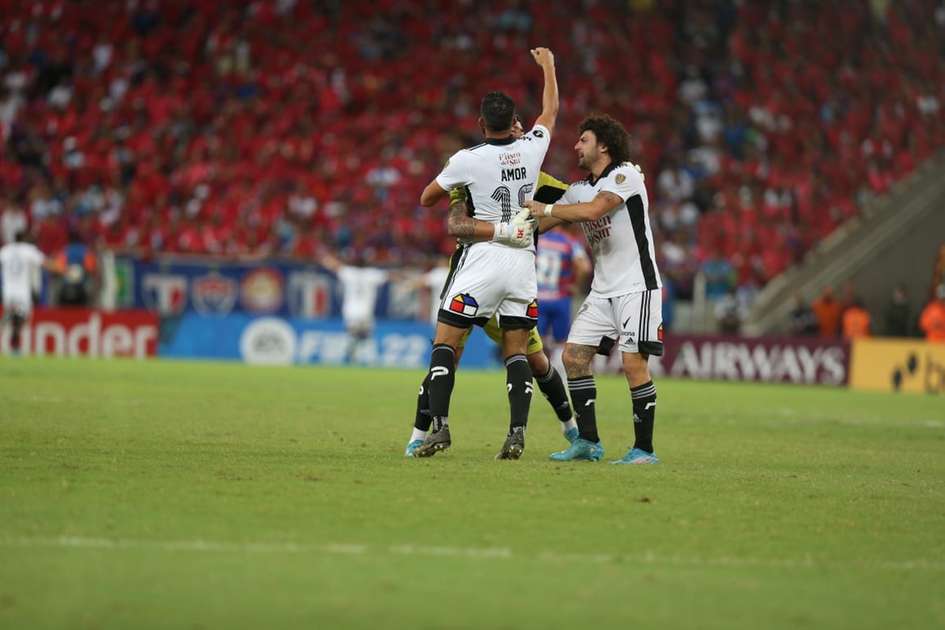 Fortaleza vs Colo-Colo live by Libertadores: follow in real time 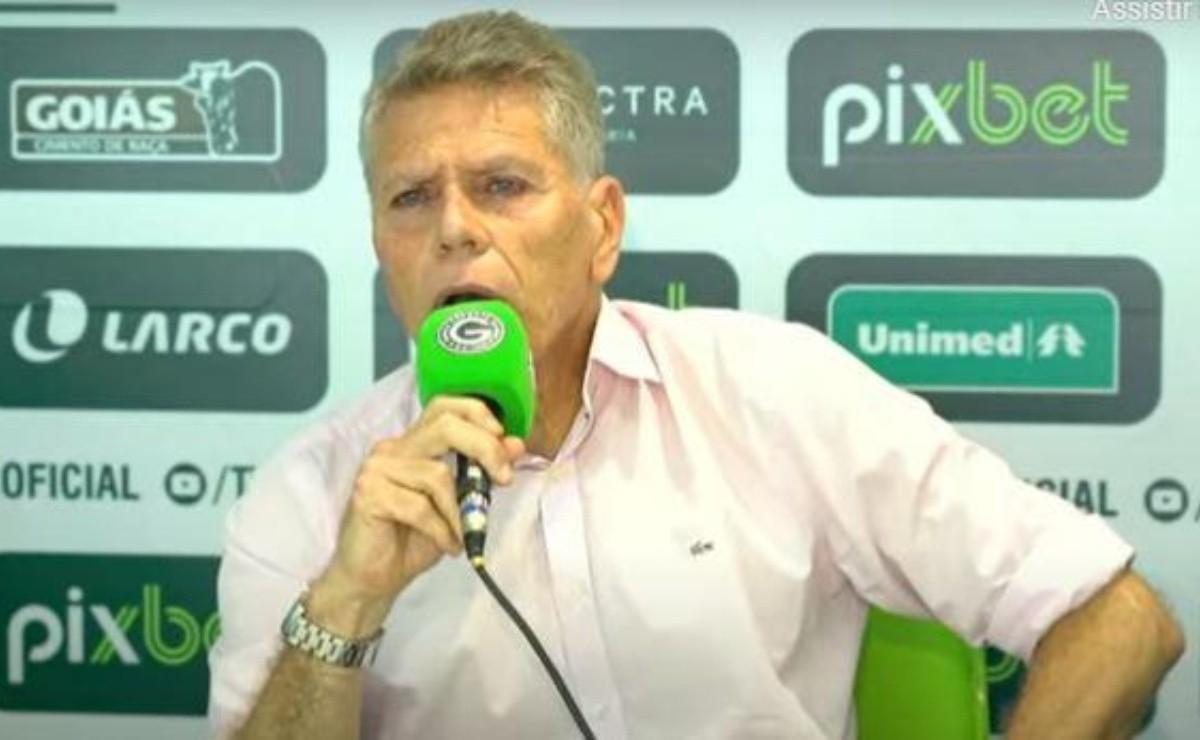 Fortaleza x Caucaia for the Cearense Championship final: check it out live – Play