A prosecutor investigating organized crime in Paraguay was murdered this Tuesday (10) in Colombia, where he was spending his honeymoon.

The information was confirmed by the president of Paraguay, Mario Abdo Benítez, who condemned the crime in a post on Twitter.

“The cowardly murder of prosecutor Marcelo Pecci in Colombia leaves the entire Paraguayan nation in mourning. We condemn this tragic event with the greatest vehemence and redouble our commitment to fight organized crime,” he wrote.

In 2017, Pecci led the so-called “Zootopia” operation, in which the largest structure of the Brazilian criminal faction Primeiro Comando da Capital (PCC) in Paraguay was dismantled, with the seizure of 500 kilos of cocaine.

Pecci was also investigating a massacre that took place last year in Pedro Juan Caballero, in which four people died — including the daughter of the governor of the province of Amambay and two Brazilian students (Kaline Reinoso de Oliveira, 22, and Rhannye Jamilly Borges de Oliveira, 18 years old).

The main suspicion of the authorities is that the crime had been committed because of an internal dispute in a Brazilian gang of drug traffickers.

Drug trafficking on the border between Pedro Juan Caballero and Ponta Porã, in Mato Grosso do Sul, is controlled by people linked to the PCC.

Pecci died on the island of Barú, located about 40 minutes by boat from the city of Cartagena de Indias.

Sources at the Paraguayan embassy in Colombia told EFE that they were informed about the event, which is still under investigation and that they are in contact with the Colombian National Police, which is carrying out the investigation.

The director of the Colombian National Police, General Jorge Luis Vargas, told the press that authorities are taking urgent and confidential action which, he said, “will help to identify those responsible for this regrettable event”.

The Paraguayan Police also sent a delegation to Colombia that will join the investigation.

The local press also reported that the prosecutor was part of an operation called “Ultranza”, against drug trafficking and money laundering.

He had just married Paraguayan journalist Claudia Aguilera on April 30 and was on her honeymoon.

Aguilera told the Paraguayan press that they were approached by two men who arrived on a boat at the beach of the hotel where they were staying and who shot her husband.. He said he has not received death threats.

On Tuesday morning, the couple had announced on Instagram that they were expecting a child.

Local media also reported that the official was part of an operation called “Ultranza”, against drug trafficking and money laundering, and was involved in the investigation of an attack that took place in January during a concert in Paraguay.

He participated in the investigation into the murder of the daughter of a regional governor and the case of former Brazilian soccer player Ronaldinho, who was arrested while trying to enter Paraguay on a false passport in 2020.

President Mario Abdo Benítez said he had communicated with his Colombian counterpart, Iván Duque, as well as the US government, and that they had offered support to investigate the incident. 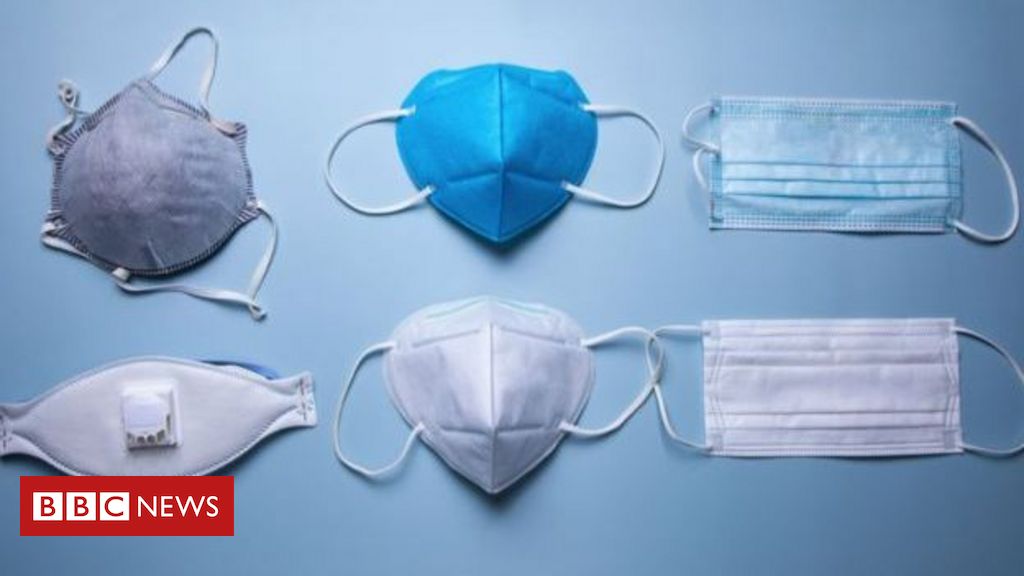 SP and 15 other states make the use of a mask more flexible; studies show high efficacy of PFF2 in closed places

What is the EUPHORIA CHALLENGE? experts warn of the risks of inhaling corrective by children and adolescents; understand 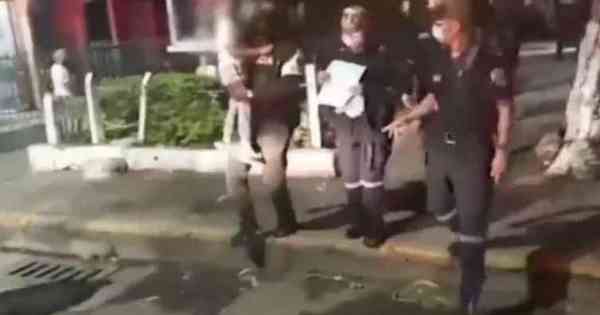