Reed Hastings, founder and co-CEO of Netflix, left the world in an uproar by announcing that the streaming service will start having ads in the midst of movies and series. Will it be like the TV of decades ago? The answer is no.

Credit: DisclosureWill Netflix have ads during its attractions?

Read on and find out what is known so far about the changes.

Announcements: When, Where and Why

The new Netflix subscription modality would be launched between 2023 and 2024, but it must be brought forward to contain the company’s revenue decline.

The change could arrive as early as the last quarter of this year, and will likely be worldwide. Therefore, can warn WhatsApp’s uncle that the decision has nothing to do with the “end of the Rouanet Law breastfeed”.

The streaming giant is adjusting its business model, after losing subscribers for the first time in ten years – and may say goodbye to millions more in the second half of this year, according to the company’s own expectations.

This drop is relevant and alarming. As a result, Netflix stock quickly dropped more than 35% on the US stock market, and continues to decline. 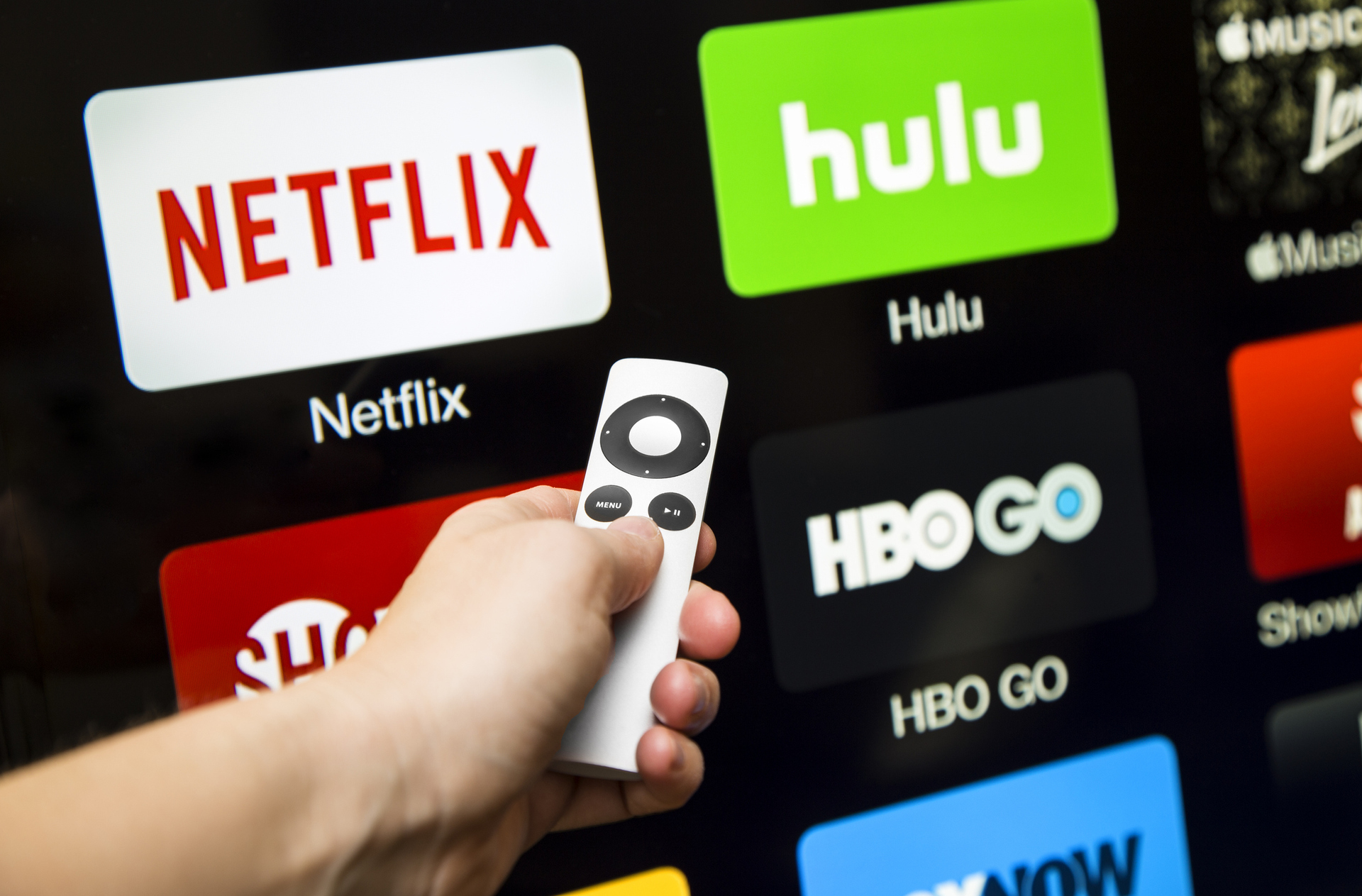 One of the reasons for the decline in the number of subscriptions, in addition to the world economy, was the entry of other names in the market. Every new streaming that comes out, some of them cheaper, nibbles at a part of Netflix subscribers.

The platform is preparing for a long crisis, after an accelerated increase in subscribers during the period of confinement in the pandemic.

According to The New York Times, the future change was disclosed internally, in a note to employees. Together, there were also reflections to curb account sharing.

Recently, the company had already demonstrated its commitment to combating data sharing, an unpopular measure that also generated controversy in Brazil, even involving consumer rights. 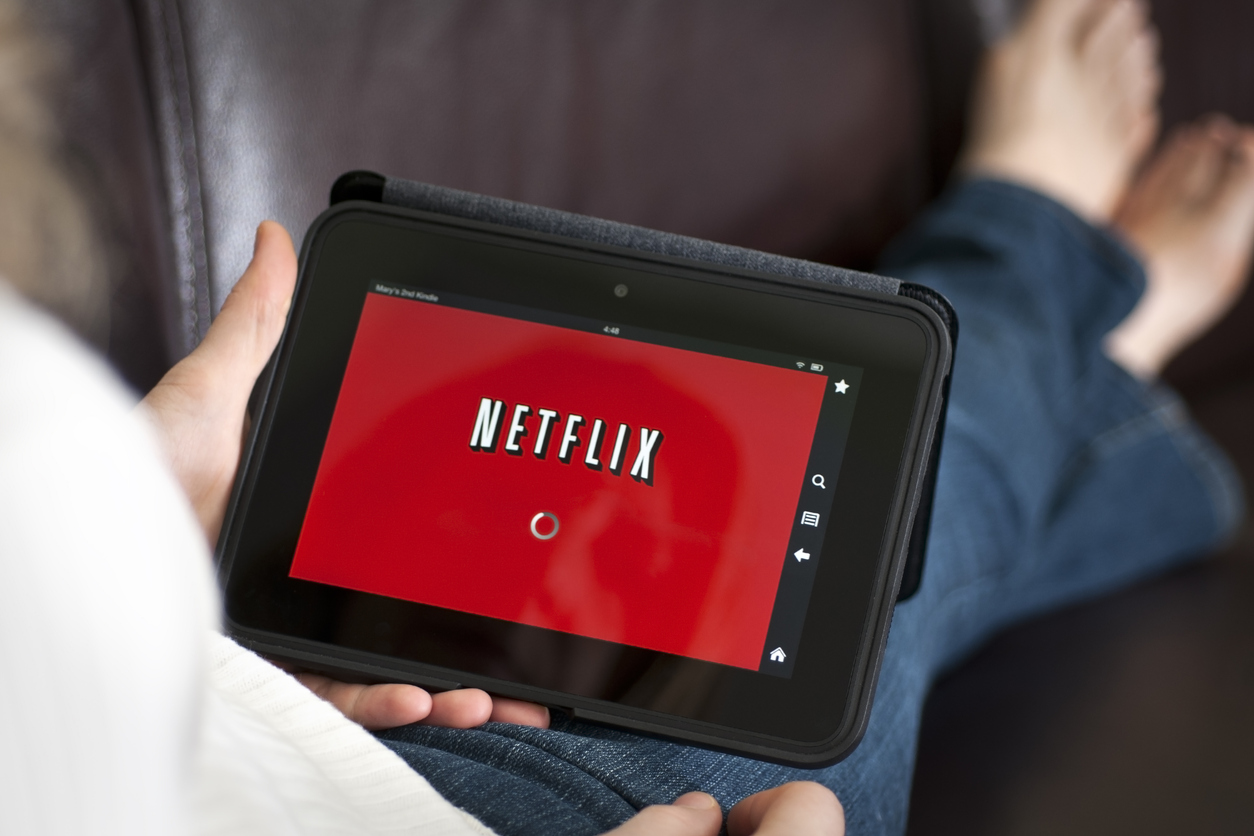 What is known so far is that no one will be forced to see ads. Netflix will have a new, cheaper plan that will include ads. Whoever wants to, will continue as the service is today.

The intention is to charge lower monthly fees to those who are willing to see ads and pay the other part of the monthly income with the advertisements.

Get used to the idea, changes will be implemented on the platform, but not now. Netflix, as with any other change made in its trajectory, does tests to examine the acceptance and feasibility of the project.

And you, would you watch ads to pay less per month on your streaming service? 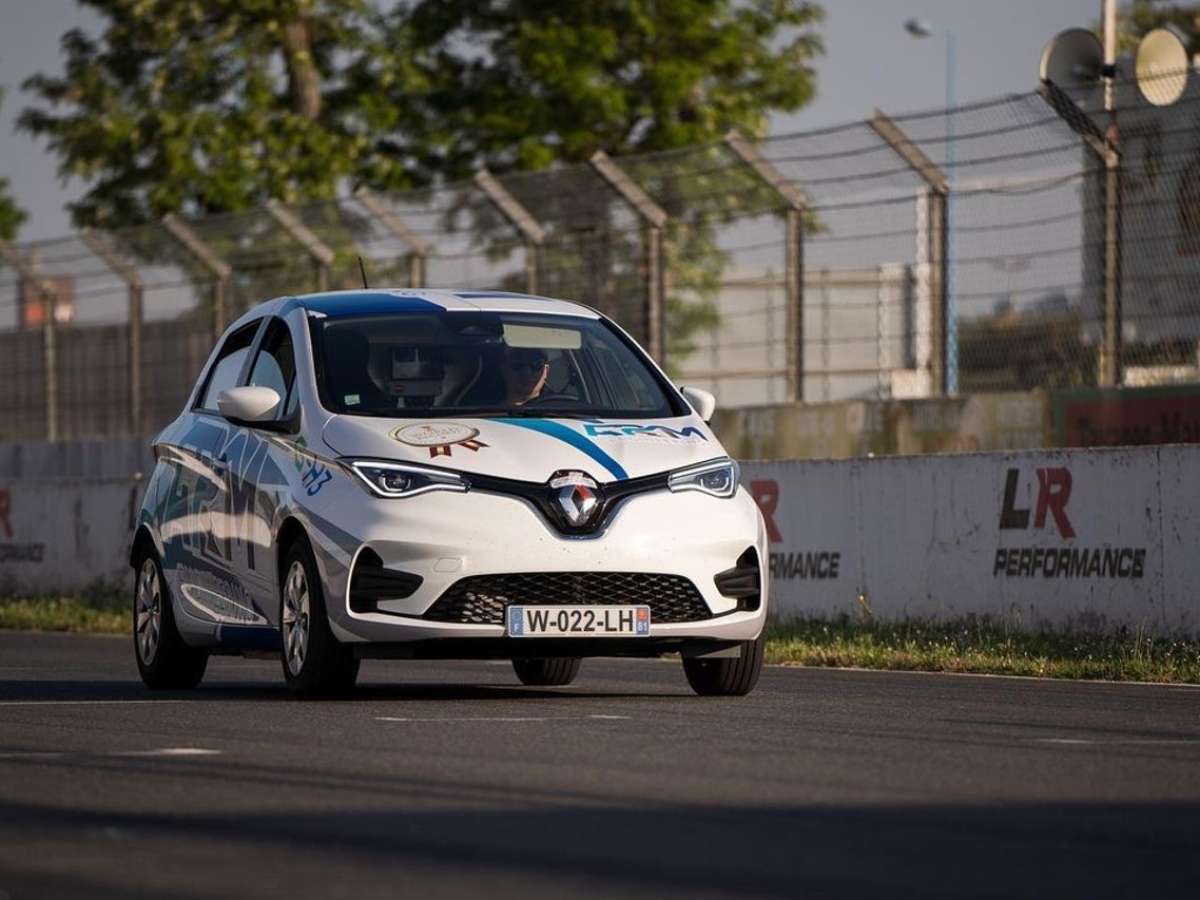 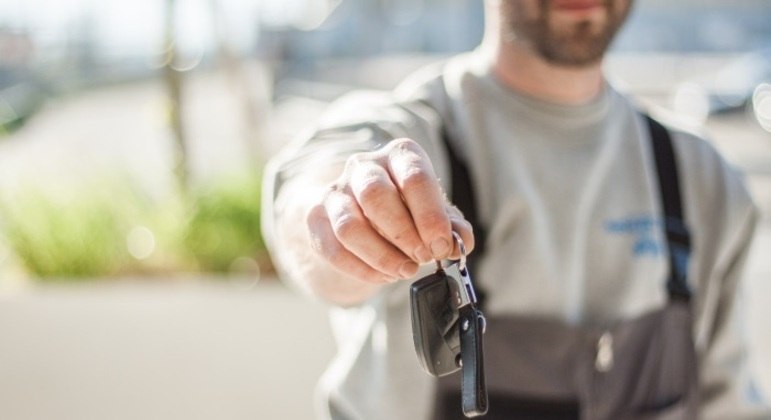 Learn how to declare car financing in Income Tax 2022 – Prisma 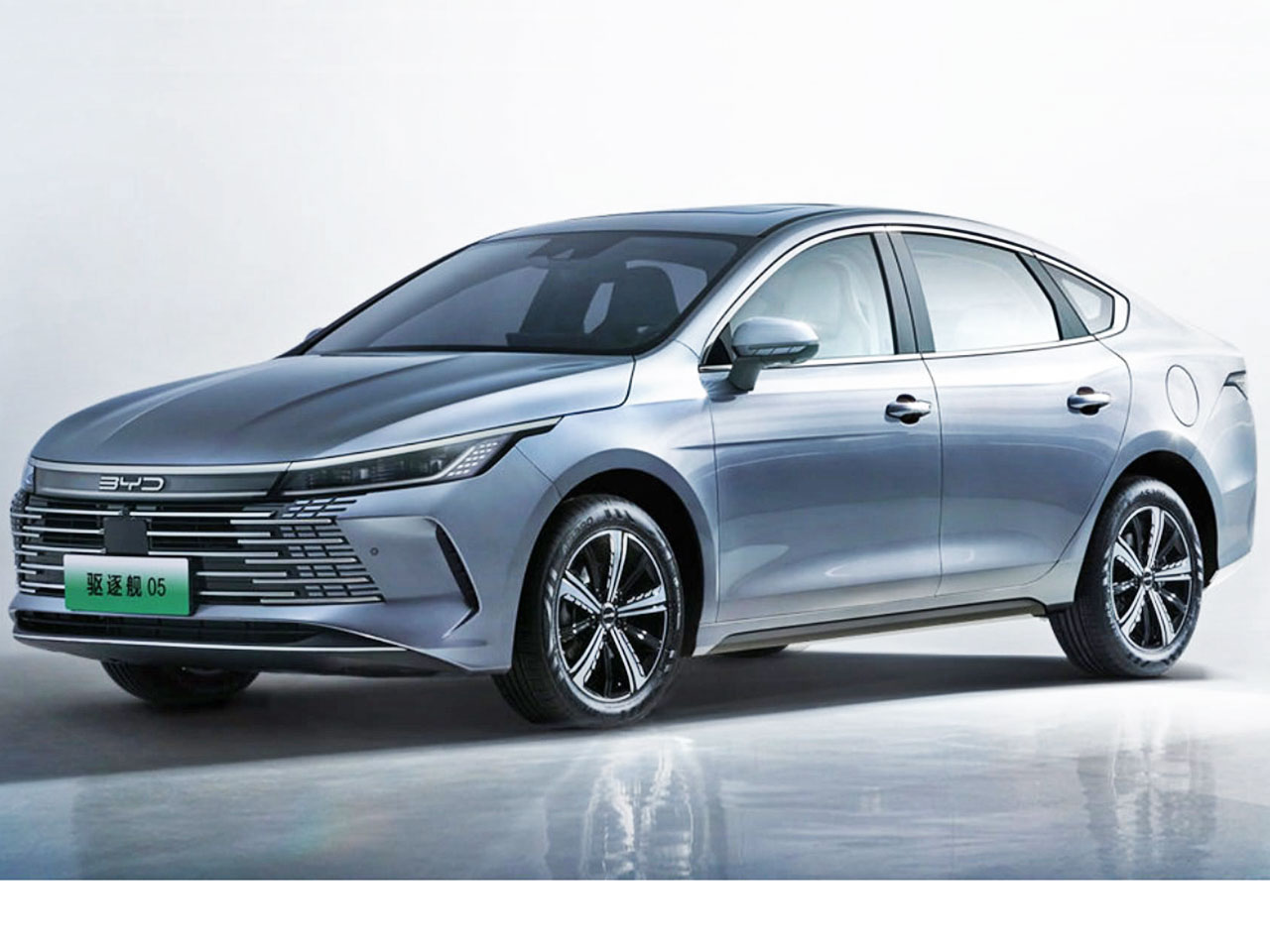 Jeep Renegade 1.3 turbo rides (much) more and drinks less than the 1.8