FIFA started this Thursday the global tour of the 2022 World Cup. The launch event took place in Dubai, in the United Arab Emirates, and was attended by former players Iker Casillas and Kaká.

“It is an incredible honor to be a part of this first stop of the Cup trophy tour. When I played in my first World Cup, I was only 20 years old. This is still fresh in my mind. For me, it was a dream come true — said Kaká, who debuted in 2002, the year of Brazil’s fifth championship.

The World Cup trophy will travel to 51 countries, including the 32 represented by national teams in the 2022 edition. FIFA’s goal is for the trophy to pass through each of the 211 associations of the international football federation by 2030.

“It was the height of my career when I lifted the trophy as captain of Spain in 2010. It’s encouraging to think that someone different will feel the same way in Qatar this year,” said Casillas.

The World Cup Cup tour will end in Qatar, the host country of the 2022 edition. The trophy is made of gold and weighs just over 6kg. The tournament starts on November 21st and runs until December 17th.

Casillas and Kaká are the poster boys for the World Cup Cup tour – Photo: Disclosure / FIFA 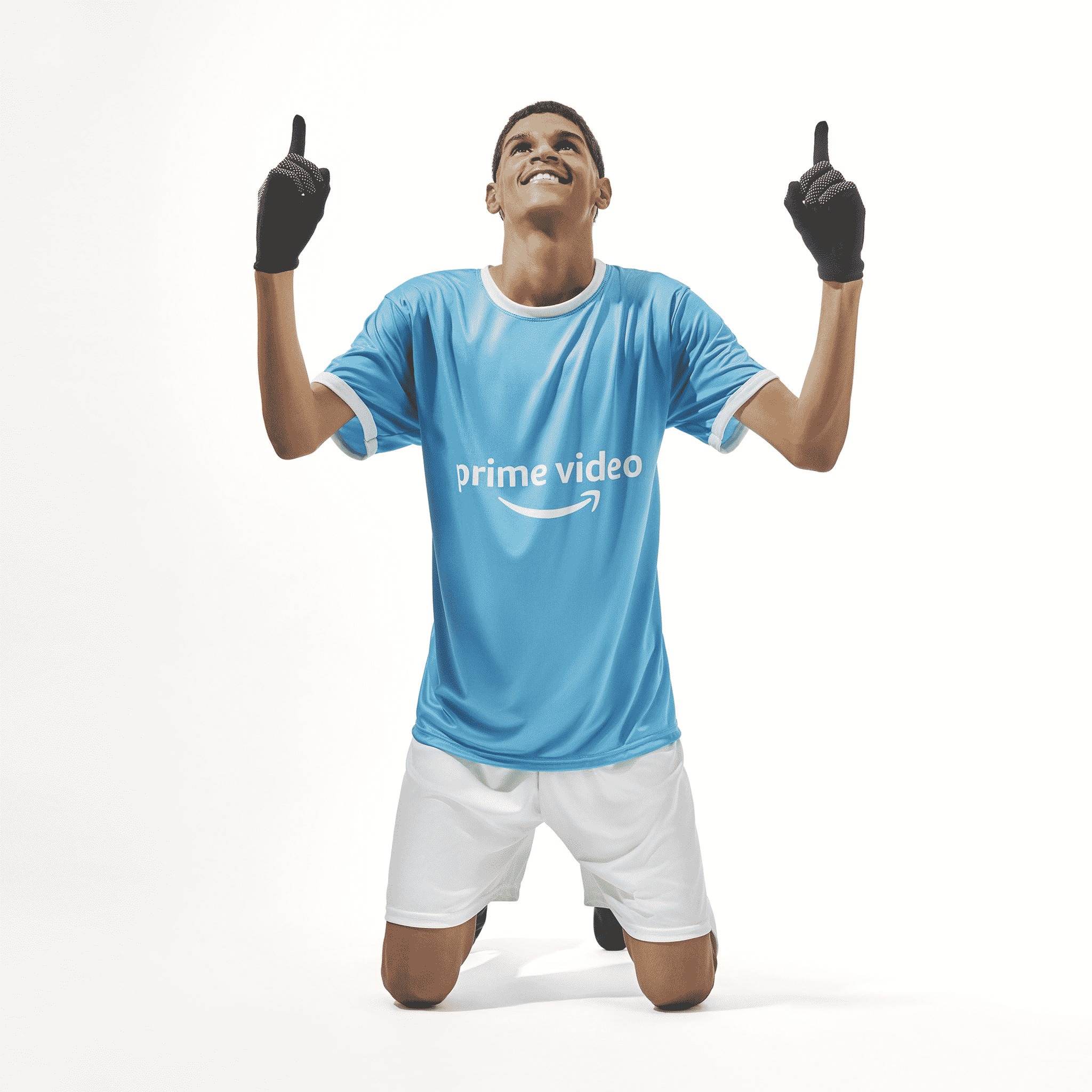 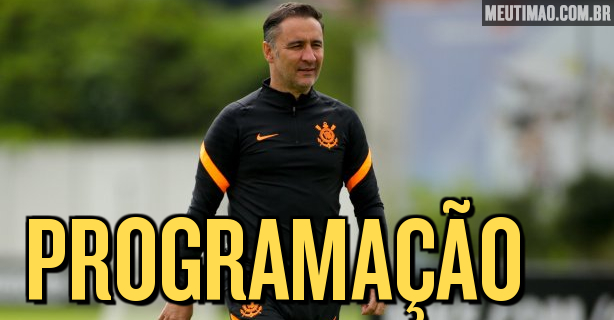 Aleix Espargaró shines and leaves Argentina with the size he deserves 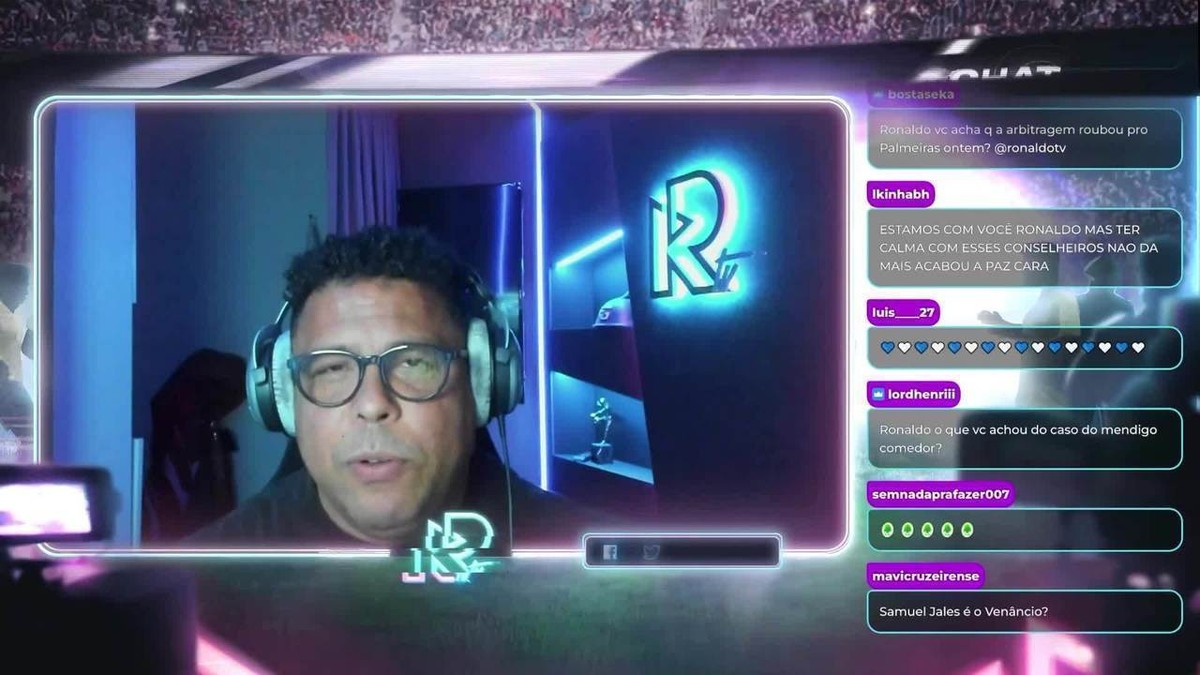