Corinthians beat Portuguesa-RJ 2 x 0 this Wednesday (11), at Neo Química Arena, and secured their classification for the round of 16 of the Copa do Brasil without great difficulty. In the victory, goalkeeper Cássio started as a starter, but ended up substituted in the 37th minute of the first half, with thigh pain, by the reserve Ivan. 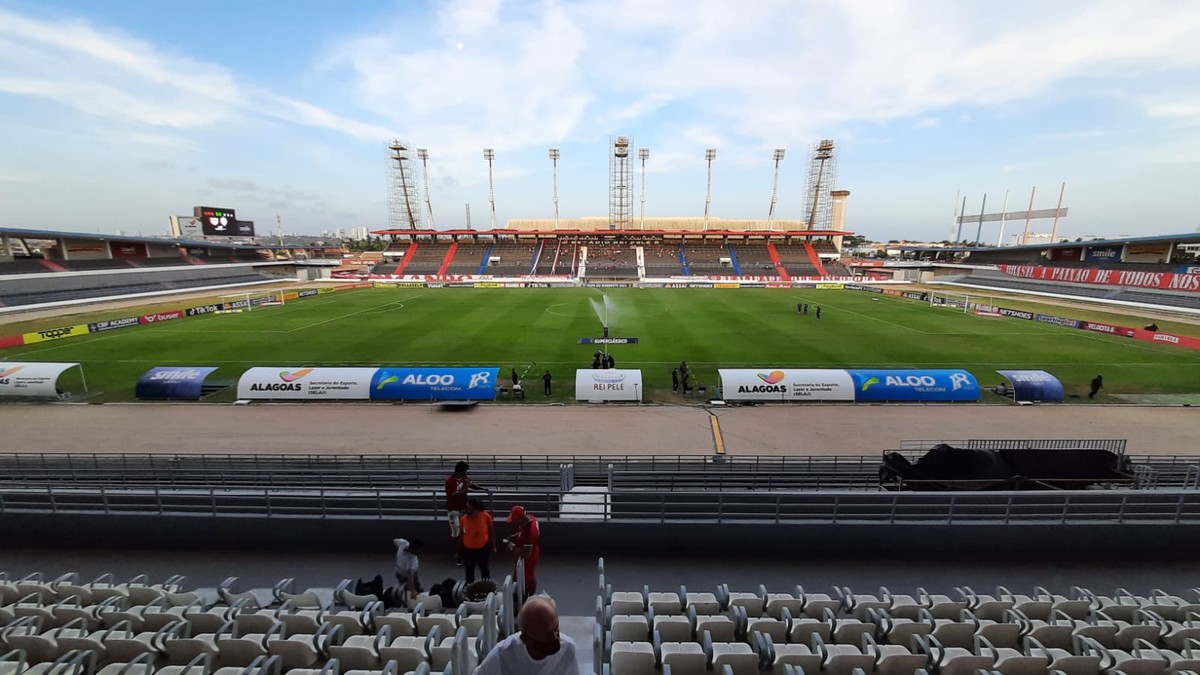 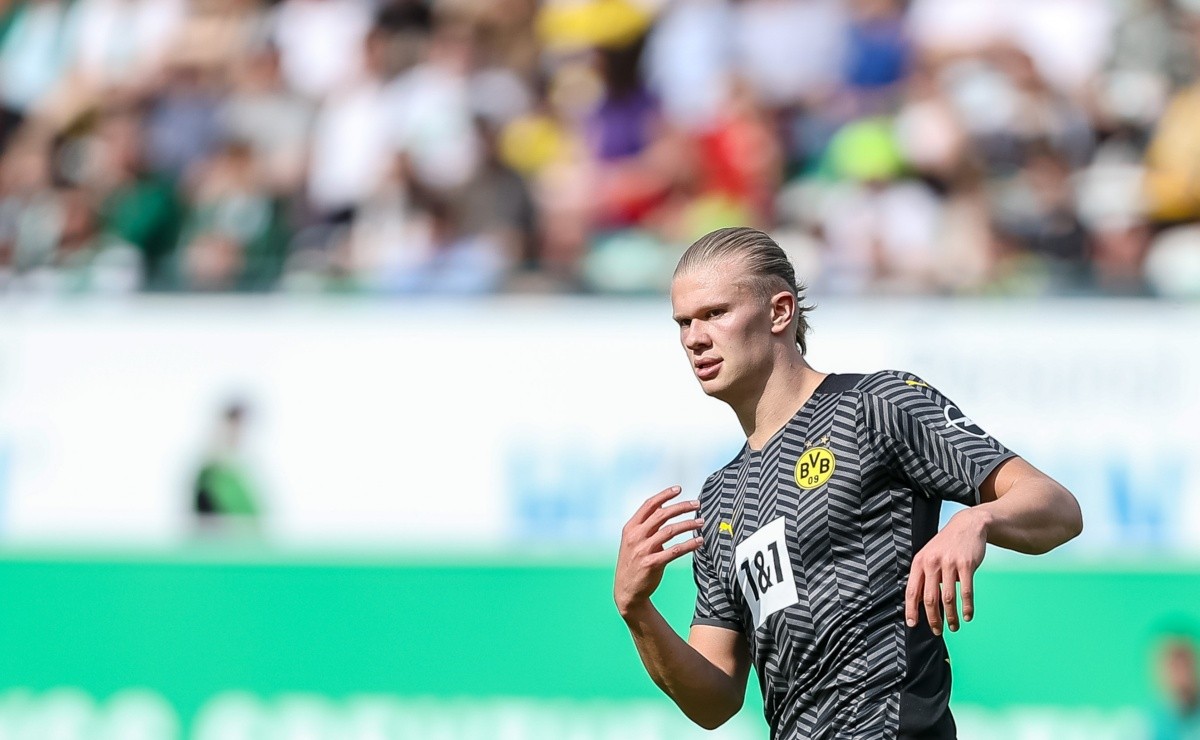 “There is a release clause in the contract” 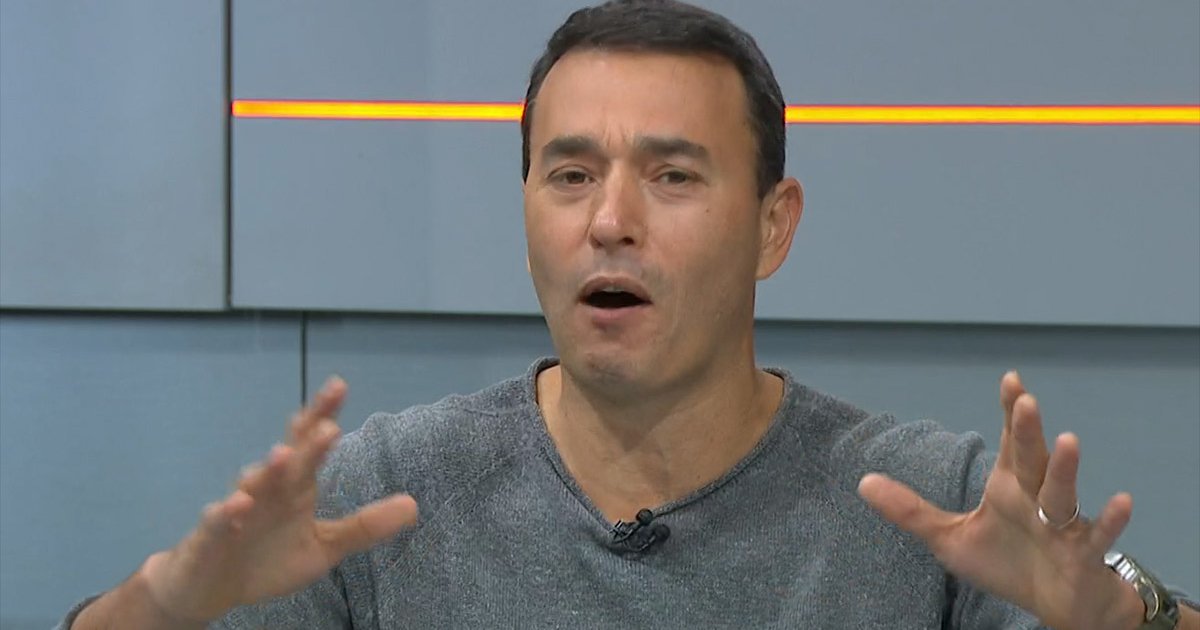 Rizek: ‘There is no definitive image to say that refereeing was wrong in Flamengo x Botafogo’; PVC reveals conversation with Daronco