THE Corinthians there was no choke in the game back from third round of the Copa do Brasil. On Wednesday night (11), at Neo Química Arena, Timão beat Portuguesa-RJ 2-0 and advanced to the round of 16 of the national competition.

Júnior Moraes and Giuliano scored the two Corinthians goals, both in the first half, and the white-and-white team did not suffer great danger from the opposing side.

CORINTHIANS STARTS AT THE TOP AND OPENS THE SCOREBOARD

Corinthians made the difference between a Serie A team against a Serie D team practical. Timão cornered Portuguesa-RJ from the first minute, and was awarded the opening goal of the game in the seventh minute, with Júnior Moraes, who scored his first goal with the Corinthians shirt in normal time – the player had converted a penalty in the dispute for the quarterfinals of Paulistão, against Guarani.

The play started with a throw-in that had the Lusa area populated. Giuliano tried a bicycle, didn’t catch it, but in the Chaves mode, unintentionally, wanting, he took off a pass to Júnior Moraes at the entrance of the small area, hitting the left corner, counterfoot of goalkeeper Paulo Henrique.

After being very intense in the first 15 minutes, Timão slowed down in the next 15 minutes. It was precisely in this period that Lusa finished the only two times in the initial stage, with Joazi, without giving Cassio any trouble, and Pimenta out.

But the Corinthian drop in rhythm did not change the team’s control, both in the defensive part, with the team dominating the game and not suffering, and in the front, with Timão having an easy way to infiltrate the opponent’s field. And that’s how, in the 31st minute, Corinthians expanded. In a plot on the right side, between Adson and Giuliano, the ball found Gustavo Mosquito with freedom in the area, to invade and hit a cross out.

GIULIANO, FROM ASSISTANT TO GUNNER

The move was built on a great descent of Corinthians on the right side. An exchange of passes that started from the defense field and found Adson, who gave a precise pass for Gustavo Mosquito to cross from below and find Giuliano closing like lightning at the edge of the area and hitting first to extend the marker.

CASSIO FEELS AND IS REPLACED

Five minutes after Corinthians scored the second goal, goalkeeper Cássio felt the posterior muscle of his left thigh and asked to be substituted. Ivan came in, but he didn’t have much trouble.

Corinthians held up very well in the second half. The team arrived a few times in the attack, but did not create chances of excessive danger. In the defensive part, Lusa’s best chance was a shot over Kauan’s goal, which didn’t take much danger.

Ivan made two saves in the second half, but with complete ease.

Timão returns to the field next Saturday, when he visits Internacional at 7pm, in Beira-Rio, for the sixth round of the Brazilian Championship. Portuguesa will play at home, at 5pm on Sunday, against Nova Iguaçu, for the national Series D. Meet the CBF Board of Directors 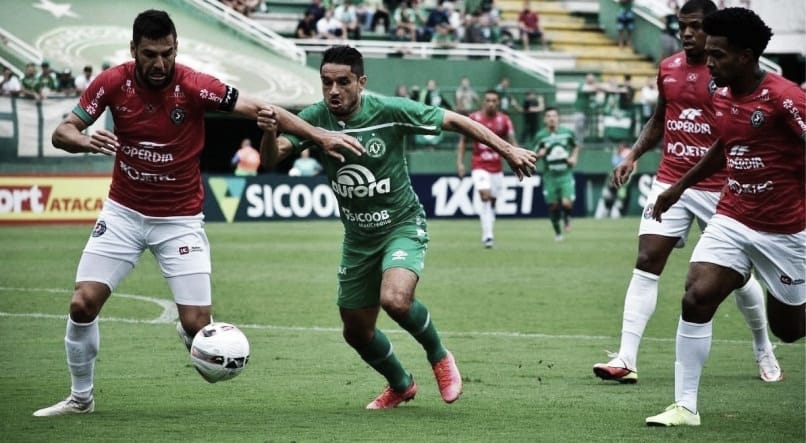 youngsters stand out in victory over Botafogo-SP 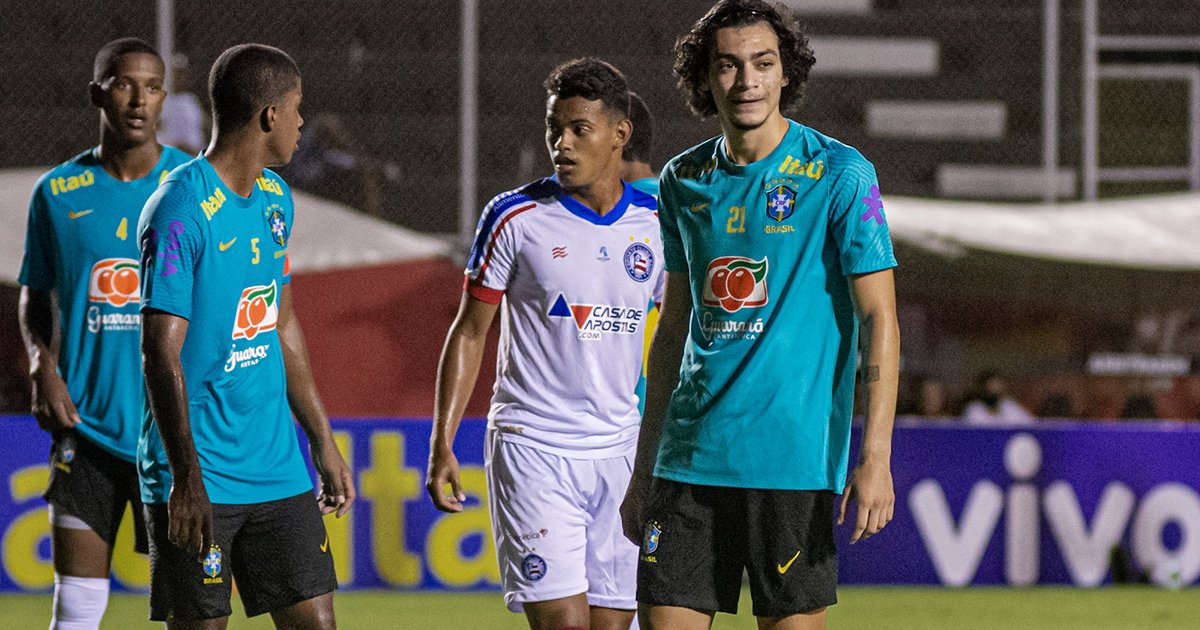 Matheus Nascimento, from Botafogo, plays a total of 46 minutes in friendlies for the Under-20 Team in Bahia and provides an assist