The premiere takes place on the 14th of July.

In the first timeline, teenage sisters Jade and Billie Wesker move to Raccoon City. A manufactured and corporate city, but the longer they spend there, the more they realize that the city is more than it seems and their father may be hiding dark secrets. Secrets that can destroy the world.

The second timeline will be set a decade in the future: there are less than 15 million people on the planet. And more than six billion monsters – people and animals infected with the T-Virus. Jade, now in her thirties, struggles to survive in this new world, as her past – about her sister, her father and herself – continues to haunt her.

The actor Lance Reddick (‘John Wick’) will play the villain Albert Wesker. It will be the first time that a black actor plays the character.

Eight episodes were ordered for the first season. 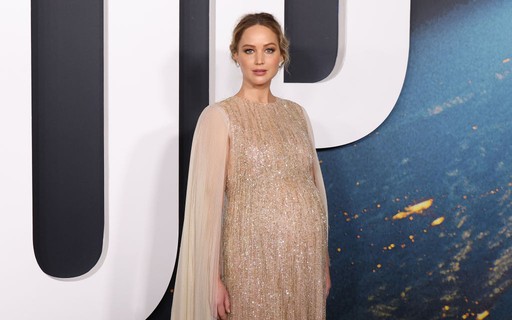 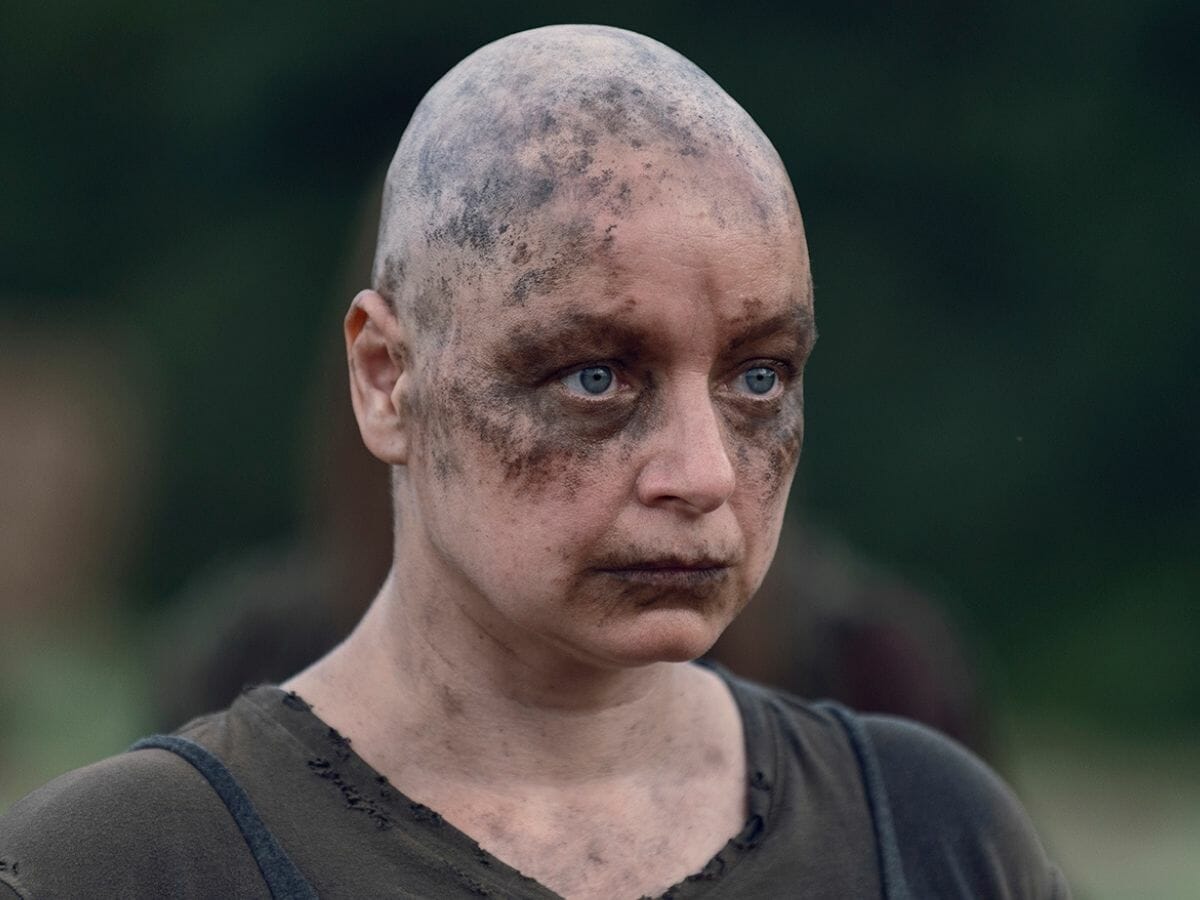 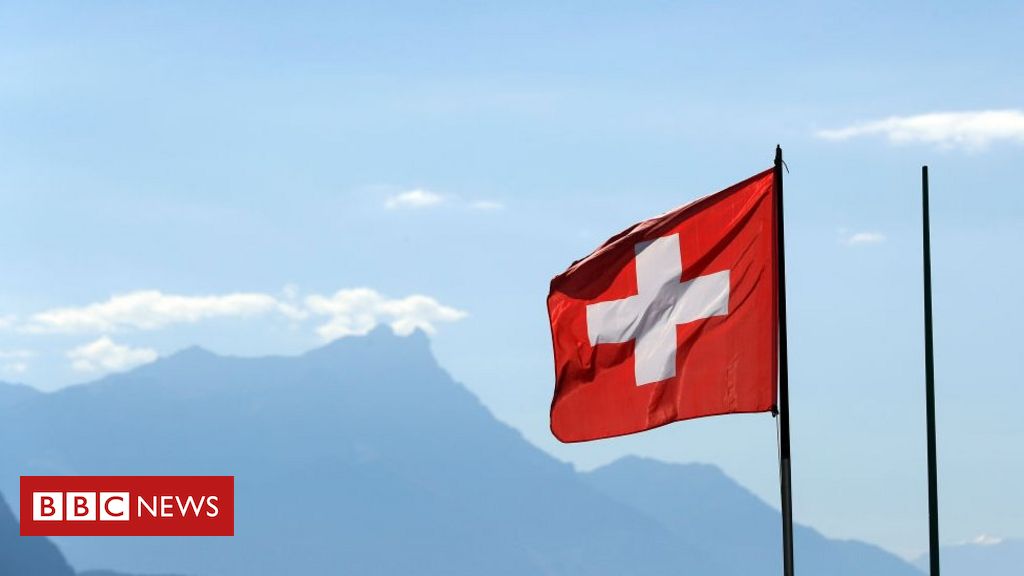 War in Ukraine: How Invasion Made Switzerland Abandon Neutrality and Adopt Sanctions Against Russia