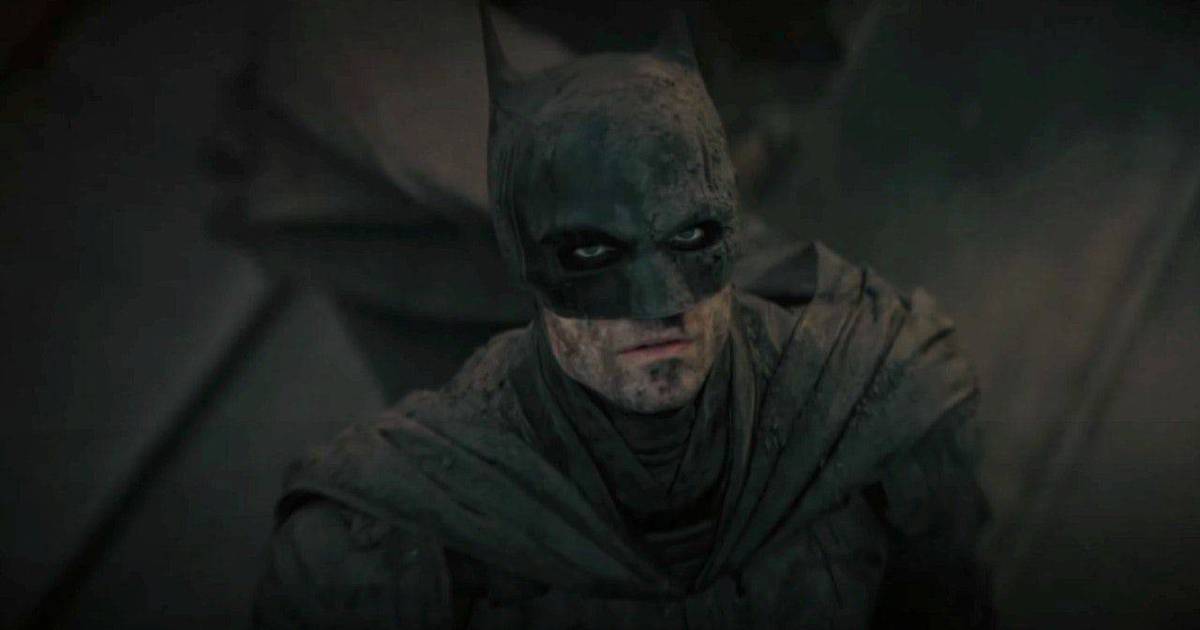 the screenwriter David S. Goyerone of those responsible for the history of Batman Begins, gave his opinion on the new adaptation of Batman for cinemas. In an interview with IGNhe said:

“I think Matt Reeves is a great filmmaker. I had no idea how I would feel about it. [Robert] Pattinson, but I liked him. It’s a different approach, but I bought it. I found his chemistry with Zöe [Kravitz] incredible. I liked how noir it was, that they went from the detective angle and what they did with the Riddler. I liked”.

the production of Batman 2 has already been confirmed, and is part of the list of future dives into the universe presented by Matt Reeves in the 2022 film. The list also includes two original series developed for the streaming platform. The first will focus on Arkham Asylum and Gotham Police, while the second will be dedicated to the Penguin.

Batman arrived at HBO Max and to digital platforms on April 18and is available on Blu-ray and DVD.

Previous Flamengo carries out consultation to understand the situation of a great coach of a Brazilian club
Next Bridge collapses in Mexico during inauguration and takes mayor into the stream; watch video