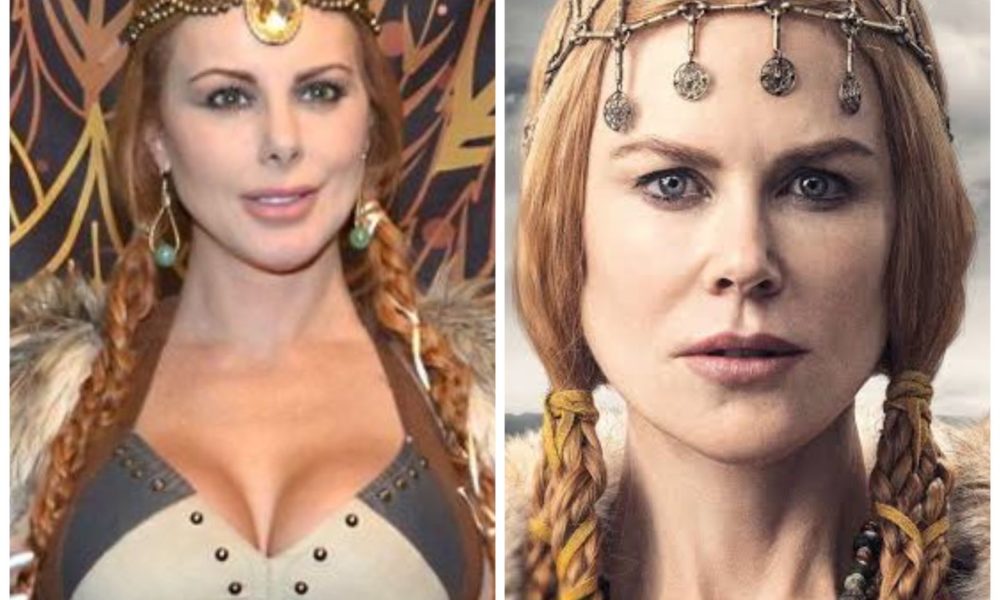 Deborah Albuquerque went to a costume party dressed as a Viking, on Tuesday night (7), in São Paulo. When showing the chosen look on social media, the presenter and ex-Power Couple caught the attention of netizens for her resemblance to Nicole Kidman in the movie ‘The Man from the North’, which is currently in theaters.

“Nicole Kidman is different”, joked a follower. “This resemblance is very shocking,” commented another.

The presenter said she was honored by the comparison.

“Many people sent me the ‘Man from the North’ banner saying that we look alike. Then I went to a costume party and dressed as a viking, did the same hairstyle and makeup similar to Nicole’s character. I found it very cool. She is a beautiful, wonderful actress. A woman over 50 years old and she is so beautiful, giving dance to a lot of 20-year-old girls. I was very happy with this game”, said Deborah, who added:

“The character she plays has that thing of being a warrior woman, a Viking. I think it has everything to do with me, with my story within the Power Couple, which is to be a warrior in tests, a very good woman in tests. So it represents me a lot.”

See the photos below: