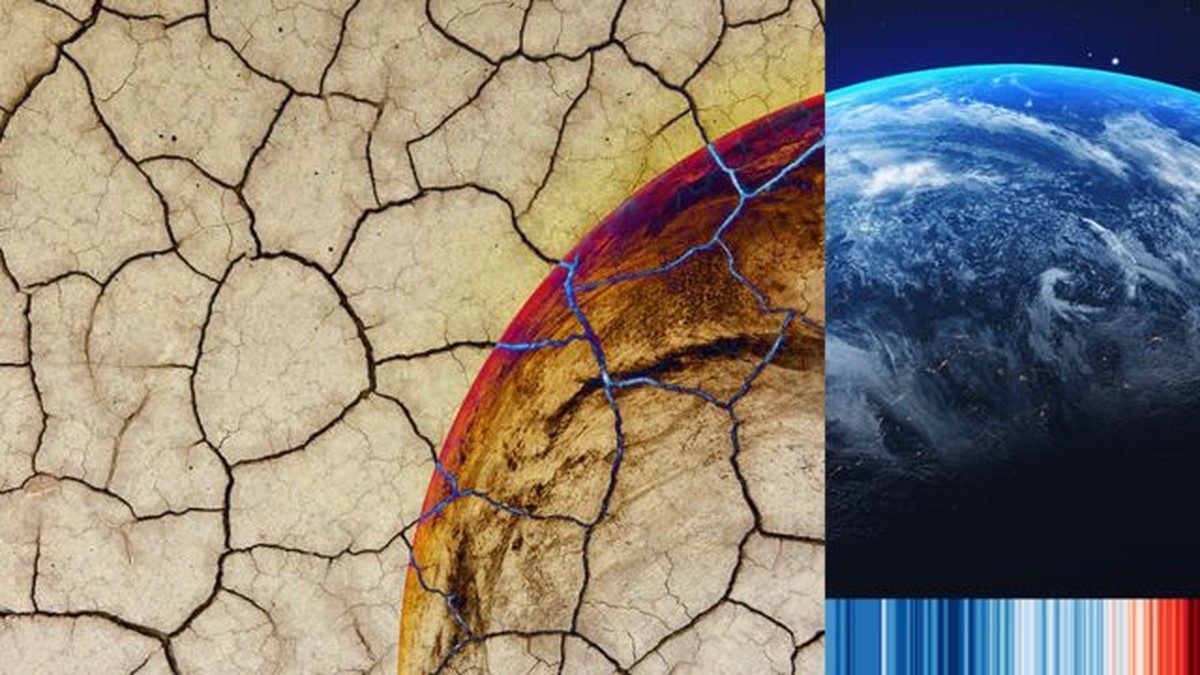 How are the environmental promises made by the world’s biggest polluters? | Environment

The 9th edition of the Summit of the Americas — which runs until Friday (10/6) in Los Angeles, USA — focuses, in the words of the US government, “building a sustainable, resilient and equitable future”.

And the expectation is that Democratic President Joe Biden will propose joint statements to his peers – such as President Jair Bolsonaro –, with policies and plans for environmental conservation and climate change.

The Summit of the Americas coincides with the holding of the Climate Change Conference in Bonn, Germany, which until June 16th discusses the progress made since the signing of the climate agreement at COP26, in November last year, in Glasgow, Scotland.

On the occasion, world leaders committed to new goals to reduce their emissions, reduce the use of fossil fuels and end deforestation.

Are they keeping their promises?

In Glasgow, countries agreed to come up with more ambitious climate plans, including cuts in carbon dioxide (CO2) emissions.

Carbon dioxide is a greenhouse gas that causes climate change. Reducing emissions is needed to help keep temperature increases within 1.5°C. Above that, it could cause a “climate catastrophe”, according to UN scientists.

Countries were given until September to submit new plans — but currently only 11 out of 196 countries have done so.

However, recent analyzes suggest that China showed a continuous reduction in emissions since summer 2021. This could have a significant impact as the country is responsible for 27% of the world’s emissions.

What is the COP and the Bonn Climate Change Conference?

COP26 included a plan to reduce the use of coal — which is responsible for 40% of annual CO2 emissions.

The UN climate science body, the IPCC, says that fossil fuels are responsible for 64% of the world’s CO2 emissions.

There are now 34 countries considering new coal plants, compared to 41 at the beginning of last year.

However, India — the second largest consumer of coal — announced in April that it was ramping up coal power production and reopening 100 plants.

Fossil fuel subsidies also increased in 2021, according to the International Energy Agency (IEA). But Sabrina Muller, a policy analyst at the University of London School of Economics in the UK, believes this is a short-term move away from Russian gas.

Deforested area of ​​the Amazon in Juara (MT) — Photo: Disclosure

This measure is seen as vital, as trees absorb around 10% of the CO2 emitted each year.

Half of the world’s forests are in just five countries — Russia, Brazil, Canada, the United States and China — so your actions can make a big difference.

But in Brazil — which is home to more than half of the Amazon rainforest — deforestation has increased 69% from last year.

Frances Seymour of the World Resources Institute (WRI) research group said this was not surprising “in light of the relaxation of environmental oversight” by the Brazilian government.

Another challenge lies in Russia, which is experiencing a significant wildfire season — and lost 6.5 million hectares of forest to fire last year.

The richest countries have agreed to provide $100 billion a year to developing nations for climate action by the end of 2022 — a promise that has not been fulfilled in 2020.

Developing nations need money to move beyond fossil fuels by doing things like investing in green technologies. They also need to prepare for the worst impacts of climate change.

While the EU, US, Canada and Australia have all increased funding pledges, WRI says they need to spend more because of their relative wealth and past emissions.

The UK, France, Germany and Japan are either compliant or providing more than needed.

The big emitters — China, Russia and India — have yet to join, although China has reached an agreement with the US to work on the issue.

Methane is currently responsible for a third of global warming caused by humans.

Last year, methane levels showed their biggest annual increase since records began, according to the US National Oceanic and Atmospheric Administration.

Agriculture and the energy sector are the main sources of methane – and the increased use of oil and gas due to the easing of measures against Covid may be partly to blame.

Previous “Bullet Train”: action movie with Brad Pitt and Sandra Bullock gets new trailer; watch
Next New MacBooks Air and Pro with M2 chips sold in Brazil are the most expensive in the world