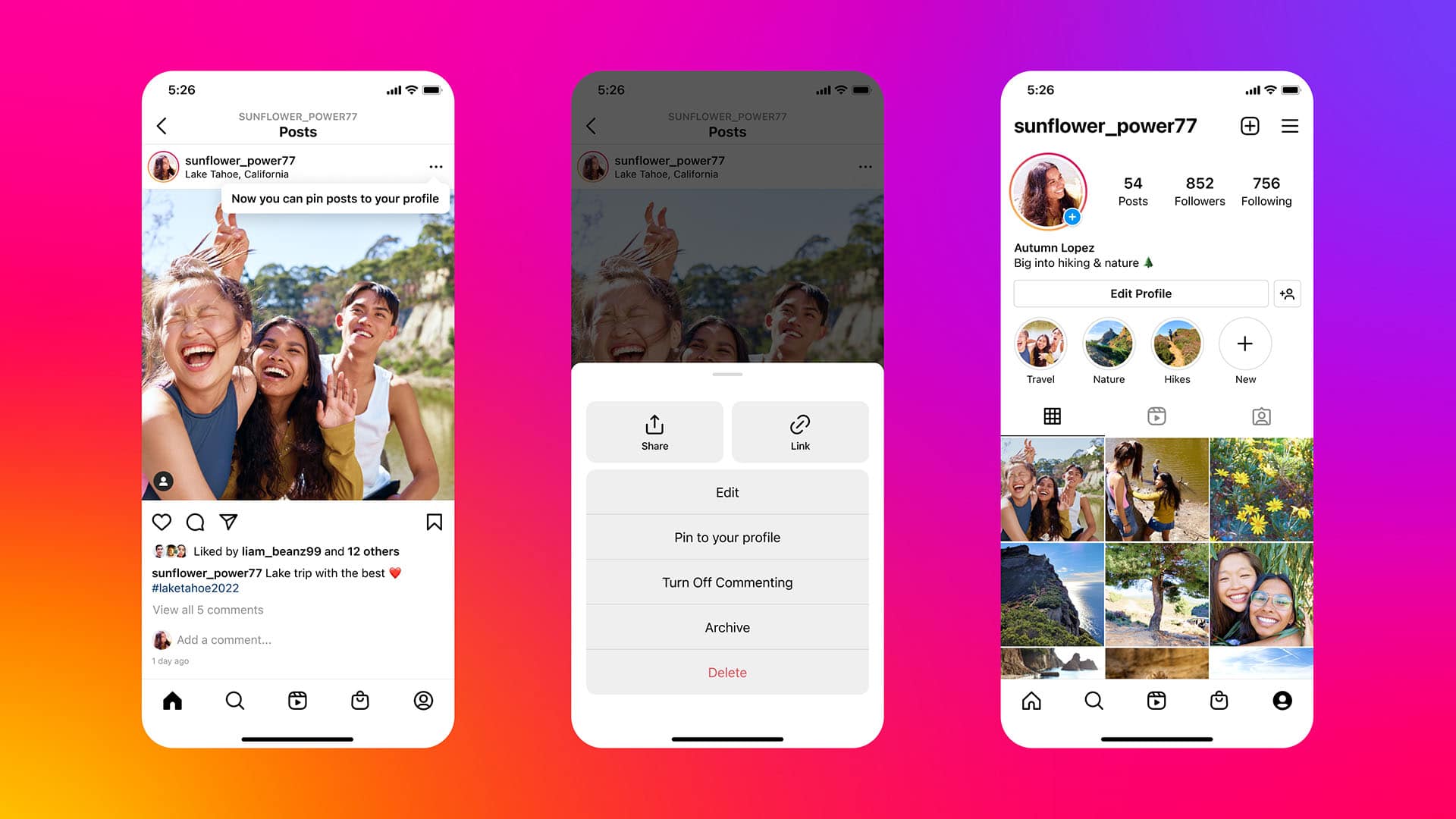 Instagram releases option to pin posts and other new features

Currently, if you wanted to highlight a certain post at the top of your Instagramyou must first share it in a story only to add it later as a “highlight” — which is not practical at all.

Now, following in the footsteps of other social networks (such as twitter), Instagram will now allow you to pin a post or a Reel to the top of the profile post grid, making this content accessible right away, regardless of the publication date of the image or video.

In April, Instagram confirmed that it was testing the feature, which is rolling out to users globally this week. According to the social network, it is a way to give more flexibility to creators to express themselves on their profiles.

The definitive launch was confirmed by the platform in official publications, as well as by the head of the network, Adam Mosseri — which highlighted that it was looking for more ways to give users control over their experiences.

To highlight photos/videos or Reels on Instagram is very easy. If the resource is already available to you (generally, the release occurs gradually), just click on the three points of the publication (in the upper right corner) and select the option “Pin to your profile”.

Another novelty mentioned by the head of the platform was the increase in the size limit of Reels – which we had already mentioned. Having already extended it to 60 seconds last year, it has now moved to 90 seconds.

This is another attempt by Instagram to try to beat the TikTok. Before allowing videos of just one minute, the social network expanded their duration limit to ten – a much higher number than the Meta platform now offers. 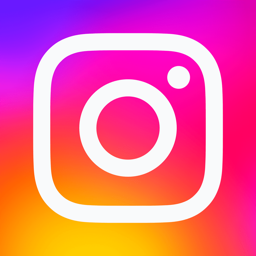 Previous How to properly sanitize the dish sponge and leave your plates and cutlery really clean of what the eyes don’t see
Next Simone Biles and Gymnastics Athletes Sue FBI in More Than R$4.8 Billion | artistic gymnastics