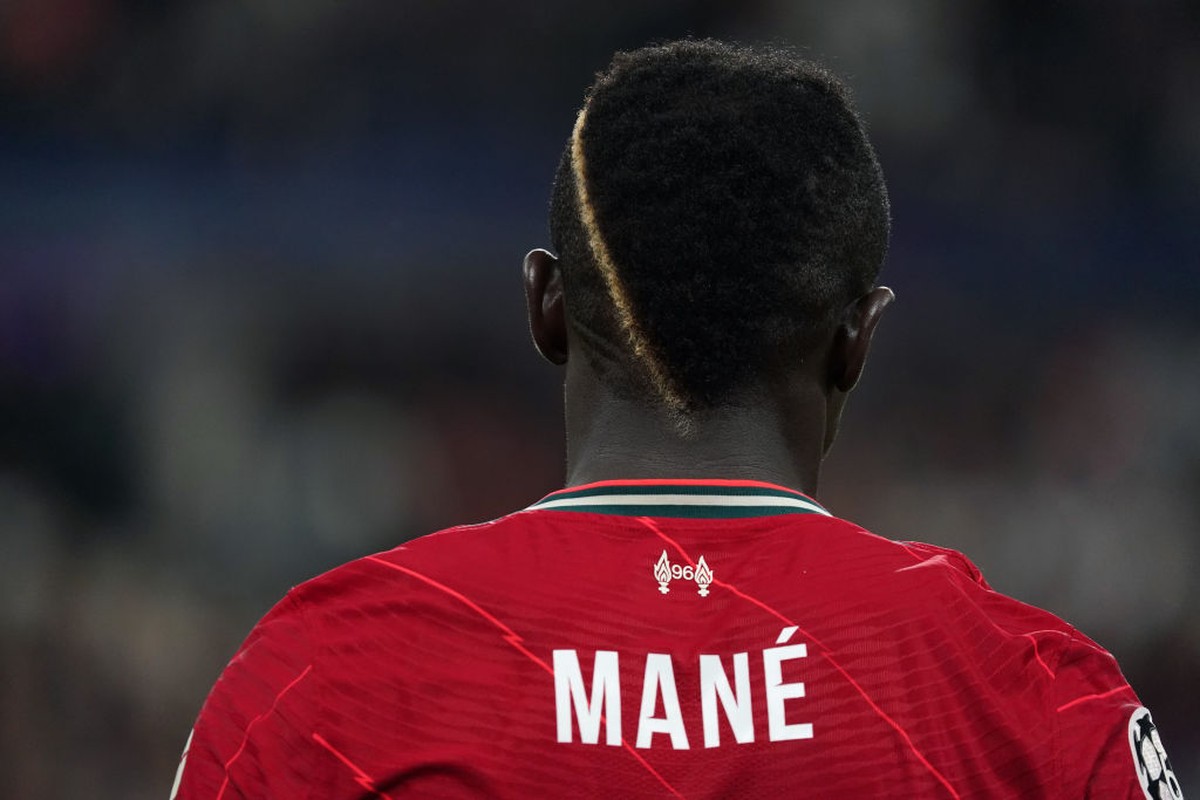 About to lose Robert Lewandowski, Bayern Munich have already defined their priority for the next transfer window: Sadio Mané, from Liverpool. According to the British newspaper The Times, the German club presented the second proposal for the player, which was considered a “joke” by the Reds.

The Bavarian offer was 27 million euros (approximately R$141 million), and could reach 35 million (R$235 million), with bonus clauses for some targets. For the English club, such goals would be almost impossible to achieve, as the Senegalese would have to be named best player in the world three times and Bayern would have to win a third Bundesliga championship.

Liverpool’s board has told Bayern not to bother starting negotiations as long as they have an offer that meets the star’s assessment, which is £40m for the Reds.

The Times has learned that sources close to the English club suggest the managers are confused by Bayern’s strategy, as they want more than €50m for Lewandowski, who is three years older than Mane.

There are other clubs interested in the Senegalese forward, including PSG and Barcelona, ​​and Liverpool will simply refuse to negotiate for talks until their assessment is fulfilled.

Bayern director Hasan Salihamidzic has indicated to German media that he is ready to fly to England for talks with Liverpool in an attempt to reach a deal on Mane.

At 30, Mané has a contract with Liverpool until June 2023. The club had been trying to renew the contract, but the striker believes it’s time to have a new experience.

Previous Stream Deck: see what it’s for and tips for using it in lives | Computing
Next Find out where to watch 14 movies starring Amber Heard