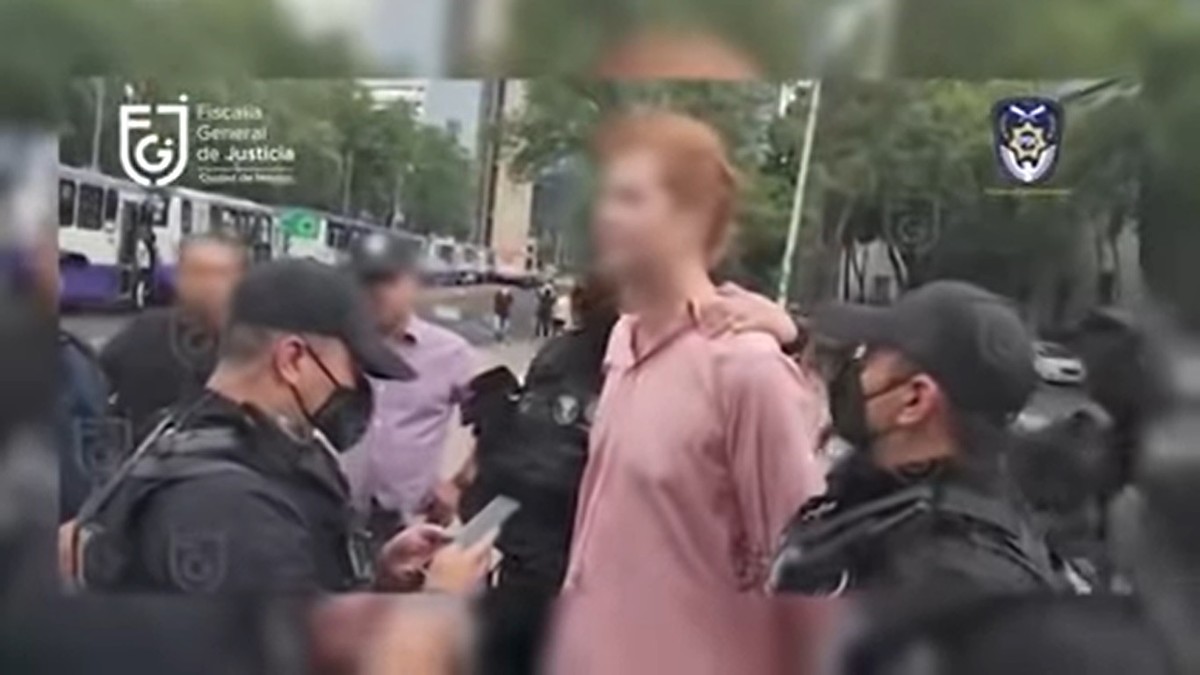 Mexican authorities have arrested a Dutch national, identified as Nelson “N”, accused of being the leader of an international pedophile organization, Mexico City prosecutor Ernestina Godoy said on Monday.

Godoy explained that the individual was captured “in flagrante delicto” and that he is the “possible leader of an international pedophile association created in 1982”.

The arrest is the result of a “wide investigation” by the prosecution in collaboration with the NGO Operation Underground Railroad (OUR), Godoy said in a video posted on social media.

The NGO, dedicated to combating child sexual exploitation, denounced the presence of the Dutch in Mexico to the authorities.

The OUR “had information that Nelson ‘N’ was in our country, possibly to expand his network of human trafficking and child pornography,” the prosecutor explained.

The investigation discovered his “modus operandi and location” and made it possible to know his routine, aiming to get in touch with other possible pedophiles.

“A covert operation was carried out that allowed him to be arrested in flagrante delicto” at a public transport station near the Bosque de Chapultepec, Godoy added.

After the suspect’s arrest, authorities searched his alleged home in the north of the city, where photographs with child pornography, computers, hard drives, memory cards and two Dutch passports were found.

According to the investigation, the association headed by Nelson “N” was one of the largest in his country until in 2014 it was ruled illegal by the Dutch Supreme Court.

The suspect had also promoted, between 2014 and 2021, several publications on social networks that defended the legalization of sex with children.

Nelson “N” has been arrested several times in the Netherlands, the prosecutor said, but had been on the run since at least February of this year.