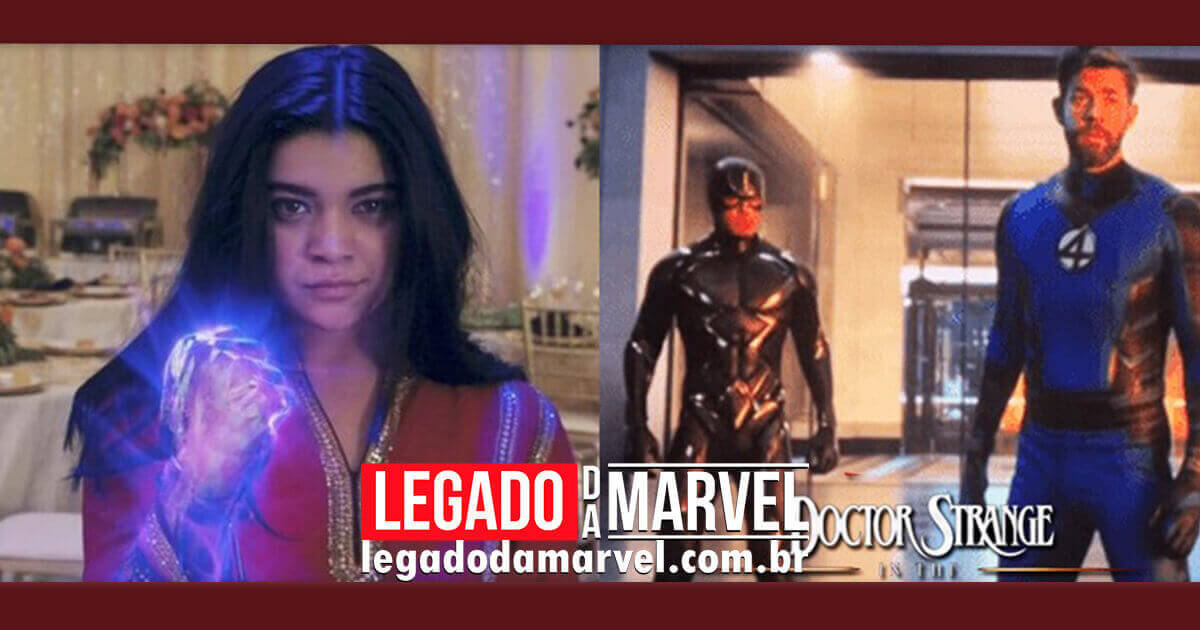 We are finally in the age of Ms. Marvel in the MCU! The superhero series premiered this morning (06/08) on Disney+, finally bringing Iman Vellani as the dearest Kamala Khan. At the same time, Doctor Strange 2 still in theaters!

The Multiverse of Madness has passed 1 month on the big screen, and only now that the discussion about the disappointments that many had with the film has cooled down. Briefly and politely, behold, Iman herself reinforced why she is the perfect actress to bring Kamala to life.

That’s because during an interview, the actress gave her fan opinion about a moment in the movie that she DIDN’T like. Reference or not, the moment she didn’t like was the death of Black Bolt, the king of the Inhumans!

The connection, in case you missed it, is that Ms. Marvel is also an Inhuman in the comics. Therefore, the characters are of the same species, explaining the solidarity of the actress.

Check out what she said: 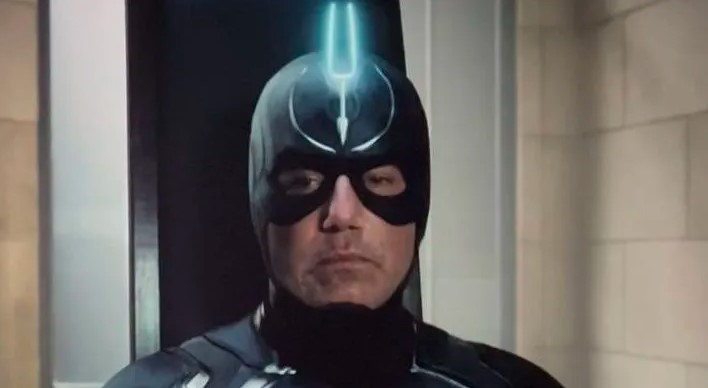 “I have a lot of opinions, which I don’t think we have time for right now. Here’s my summary: I love Sam Raimi… I don’t care what anyone says. Black Lightning is my bro. I think they played dirty with him. I don’t appreciate that.”

It’s with that sense of humor and proving that she’s a Marvel fan in real life too, that we NEED to see Iman interacting with other MCU stars. Like… urgently!

More news you can find here at Marvel’s legacy.

The newest Doctor Strange film has been a huge success, recently surpassing the $900 million mark at the box office worldwide, even without opening in China or other countries.

The film is yet another Marvel Studios Phase 4 production directly exploring the multiverse and its concepts, embarking on multiple realities across this infinite Marvel multiverse.

Many references emerged and were fished by fans from the exploration of these different universes, even if, in the case of most, our passage through them was in a matter of a few seconds.

In new official images released by Marvel, two different universes visited by Doctor Strange and America Chavez are highlighted. The first of them is an animated universe in references to the comics: 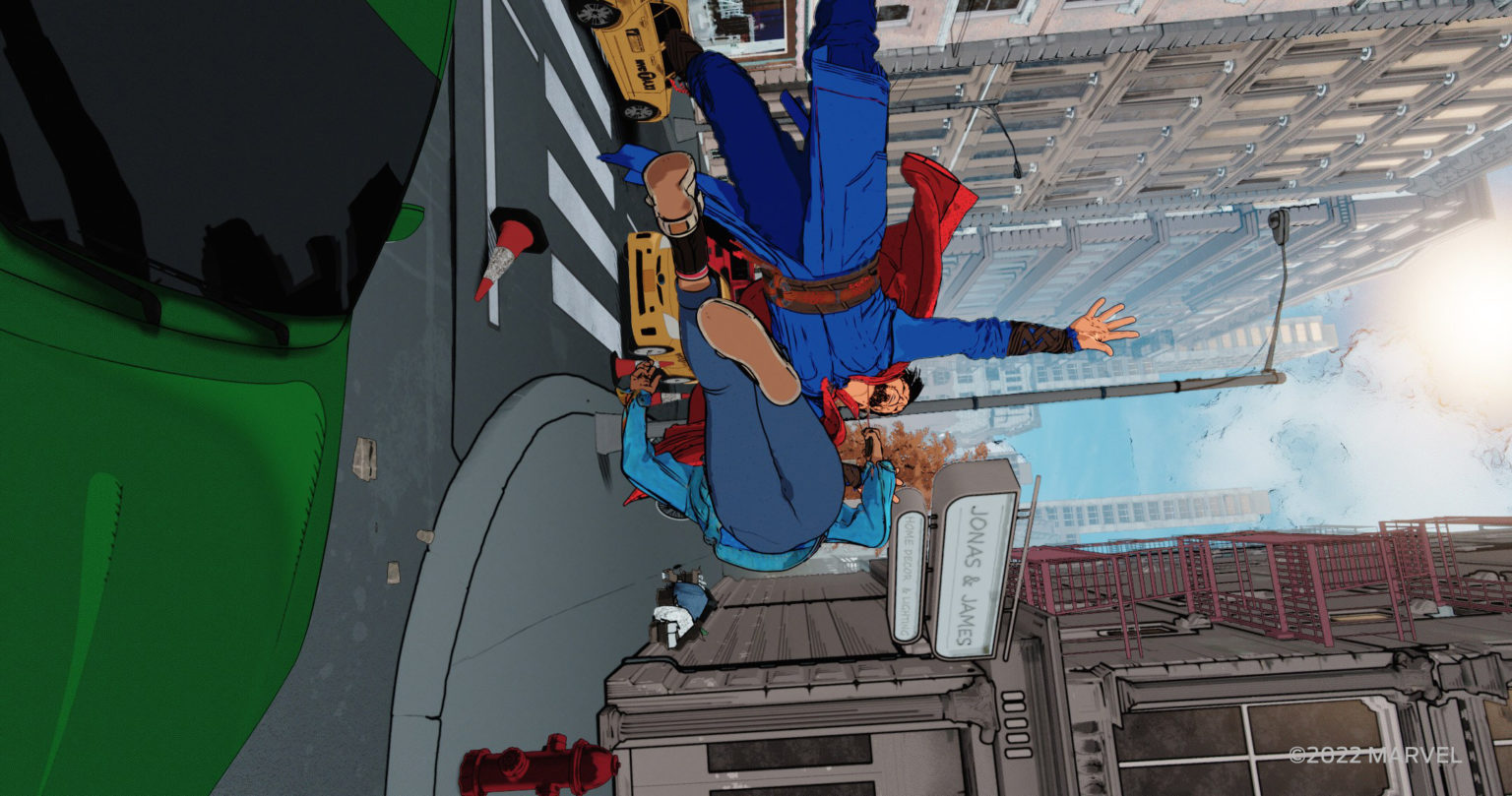 The second is a big reference to Iron Man and Stark Industries, against a background that invokes the “Superior Iron Man” from the comics. In this tube-filled universe, it is possible to repair several Stark Industries drones, as seen in the latest Spider-Man movies: 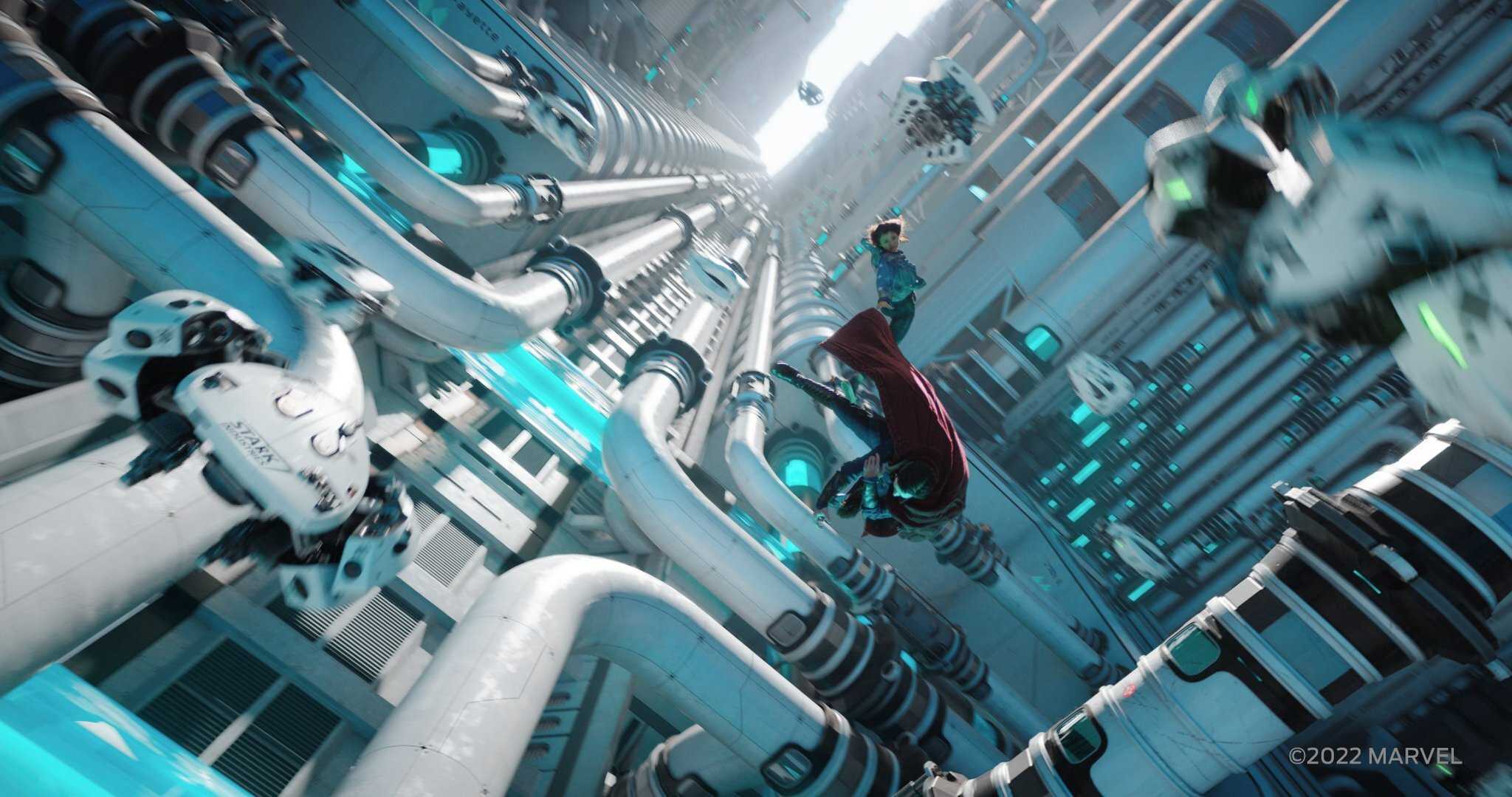 Speaking to Cinematography World, members of Framestore, the visual and special effects studio that worked on Doctor Strange 2offered behind-the-scenes details of the aforementioned scene, in which the characters travel through different alternate universes:

“20 unique individual worlds over 40 seconds is no easy feat. We wanted to start early, so we started by creating a preview of each world. Once the client approved, we started to gather and create whatever developments we needed to build them. This was done by working in a purely pre-set environment in collaboration with the animation team, to get a general idea of ​​the scenes and different worlds we could be going through.”

They also talked specifically about the comic book-inspired universe and what it was like to produce it for the movie:

“The comic book world is one of my favorites in the finished sequel, but it was very complicated to produce,” continues Chandler. “We had to come up with a way to project cartoon-drawn lines and reflections into our CG cartoon world environments by sketching moving shadows and drawing construction details and reflections from moving vehicle windows.”