After going to court against the hacker group Team Xecuter, who was ordered to pay $10 million and had its leader sentenced to 40 months in prison, Nintendo said it had to develop new hardware for the Switch to counter the tools that made it possible to use hacked ROMs on your console.

O axios had access to the documents of the court case that was closed in February. In the documents, Nintendo attorney Ajay Singh said: “Nintendo had to release a new version of our hardware in response to one of these hacking tools, and this modification involved countless hours of engineering and tweaking to our manufacturing chain. and global distribution and, of course, corresponding resources”.

The lawyer said that “these effects are a direct result of the defendant’s and Team Xecuter’s attack” on Nintendo’s technology protection measures. “It’s the purchase of video games that sustains Nintendo and the Nintendo ecosystem, and it’s the games that make people smile,” said Ajay Singh. “That’s why we do everything possible to prevent Nintendo games from being stolen.” Asked by Judge Robert Lasnik about “what to do to convince people there is no glory in hacking/piracy”, Nintendo’s lawyer says that “there would be great benefit if the public were educated” in this regard.

Sentencing Gary Bowser, leader of the hacker group Team Xecuter, to 40 months in prison, the judge said: “I think there’s a role to play here in terms of the message”, making it clear that this message is intolerance against this type. of action. Nintendo’s defense asked for a sentence of 5 years in prison, and the defense of Gary Bowser, 19 months. According to the US government, Team Xecuter’s criminal actions generated tens of millions of dollars in sales resulting in an estimated $150 million in loss for the victim, in this case, Nintendo. But Bowser’s defense estimates that the group made a total of $320,000 from advertising on its website over seven years. 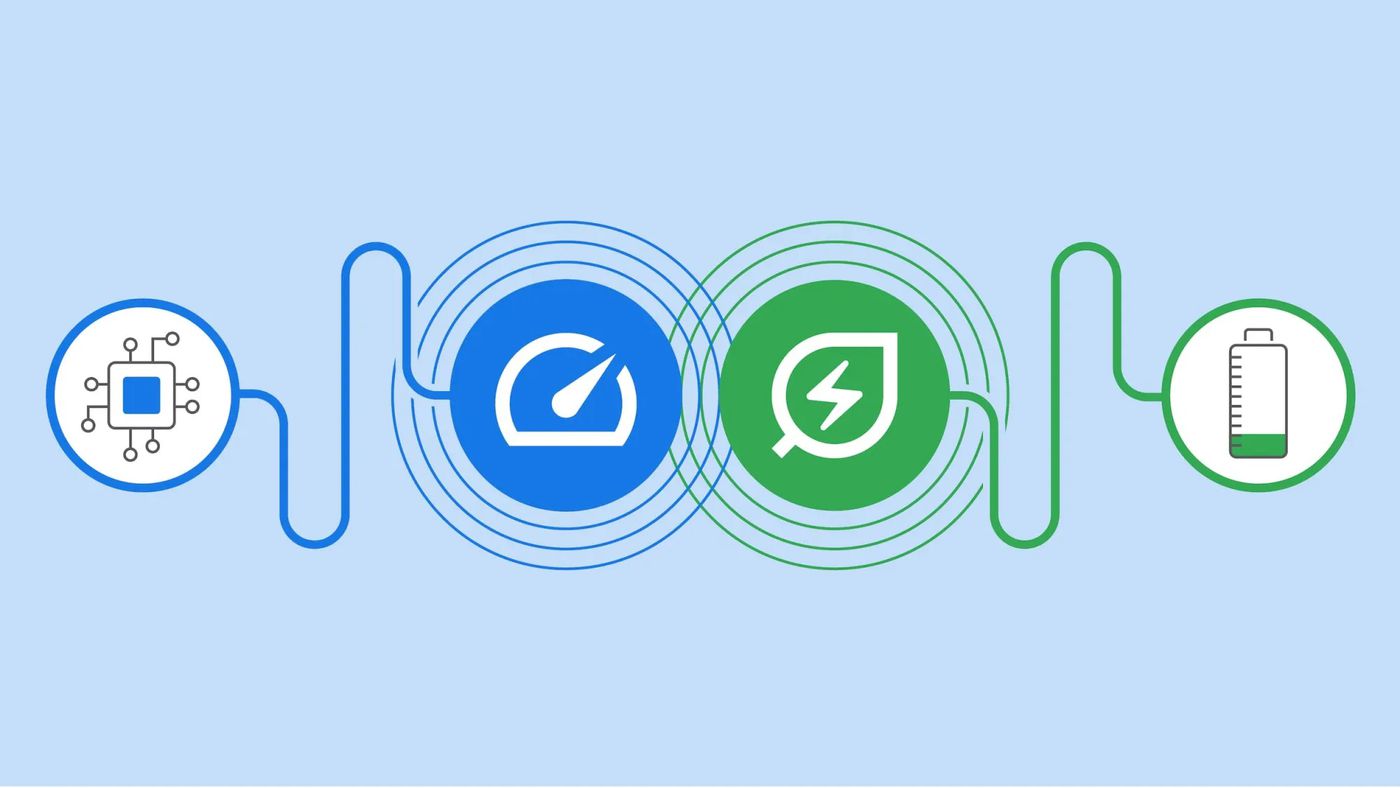 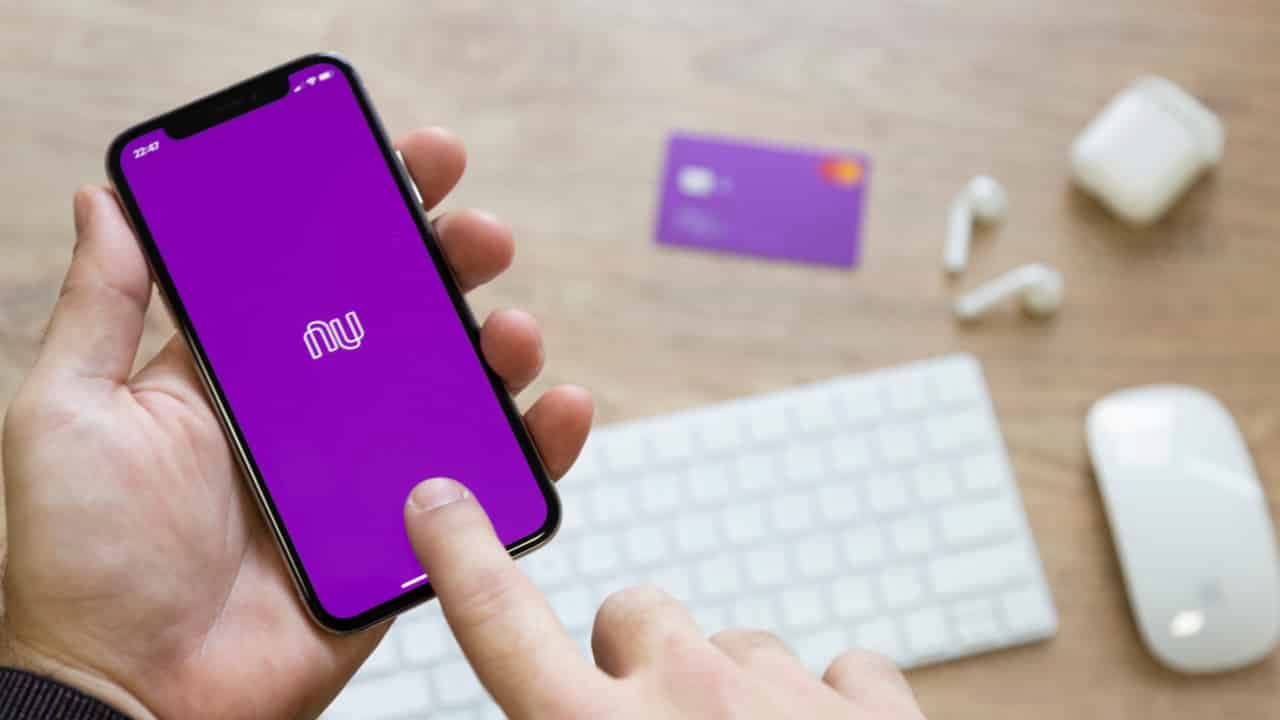 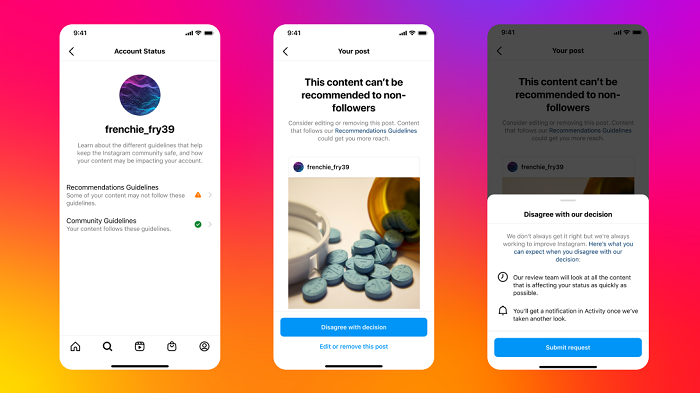