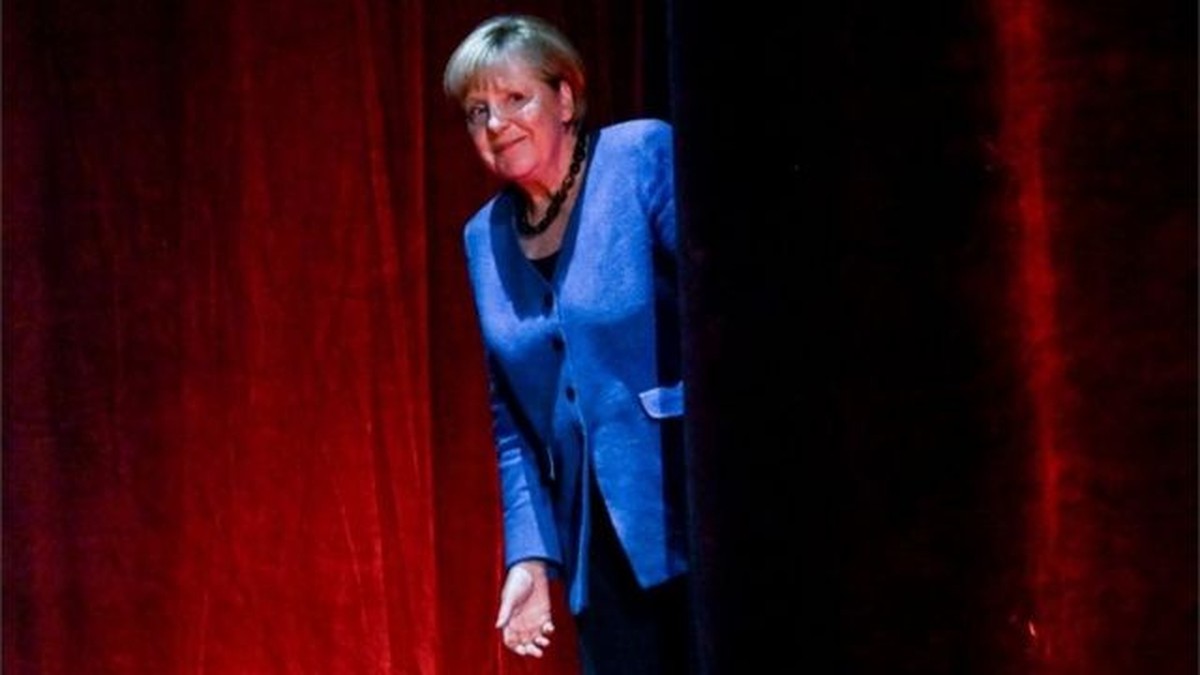 ‘Nothing to apologize for’: Merkel defends liaison with Putin and veto Ukraine in NATO | World

Merkel said she “has no reason to apologize” for her response to Russia’s 2014 annexation of Ukraine’s Crimea, when she backed sanctions against the Russians.

She also defended her opposition to Ukraine joining NATO. Merkel has been accused by some critics of leaving Germany vulnerable as she pursues trade relations with Russia.

The Nord Stream 2 pipeline to transport Russian natural gas directly to Germany was built while she was chancellor and was only suspended by her successor, Chancellor Olaf Scholz, shortly before Russia invaded Ukraine on February 24.

Under pressure to impose new sanctions, Germany is struggling to reduce its dependence on Russian energy without hurting its own economy.

But Merkel said Europe and Russia are neighbors that cannot be ignored. “We have to find a way to coexist despite all our differences,” she said.

The invasion was “not only unacceptable, but also a huge mistake by Russia,” she told German journalist and author Alexander Osang in an interview televised by broadcaster ARD.

“If we start going back over the centuries and arguing over which piece of territory should belong to which country, then we’ll only have war,” she said. “That’s not a viable option.”

She defended the sanctions imposed on Russia in response to the annexation of Crimea and Germany’s role in maintaining the Minsk peace process, which aimed to end fighting in eastern Ukraine in 2014-15.

The peace process, she argued, gave Ukraine time to develop as a nation and strengthen its military.

“I don’t have to blame myself for not trying hard enough,” she said. “I don’t see that I have to say ‘that was wrong’ and that’s why I have nothing to apologize for.”

She opposed Ukraine’s accession to NATO in 2008, because she wanted to avoid an escalation of tensions with Russia and because Ukraine itself was not ready, in her view. “It wasn’t the Ukraine we know today,” she said. “The country was not stable, it was full of corruption.”

Ukrainian President Volodymyr Zelensky, whose country has remained outside the NATO alliance despite Western aid since the invasion, described Germany’s 2008 decision as a “miscalculation”.

On Tuesday, Merkel, who left office six months ago, said she had “the greatest respect” for Zelensky and was impressed by “the courage and passion” with which Ukrainians fight for their country.

Previous Oscar winner, magnificent film with Winona Ryder and Angelina Jolie is in the Netflix catalog
Next Faceira, tapir parades in front of the camera and “bomb” on the Governor’s Insta – Direto das Ruas