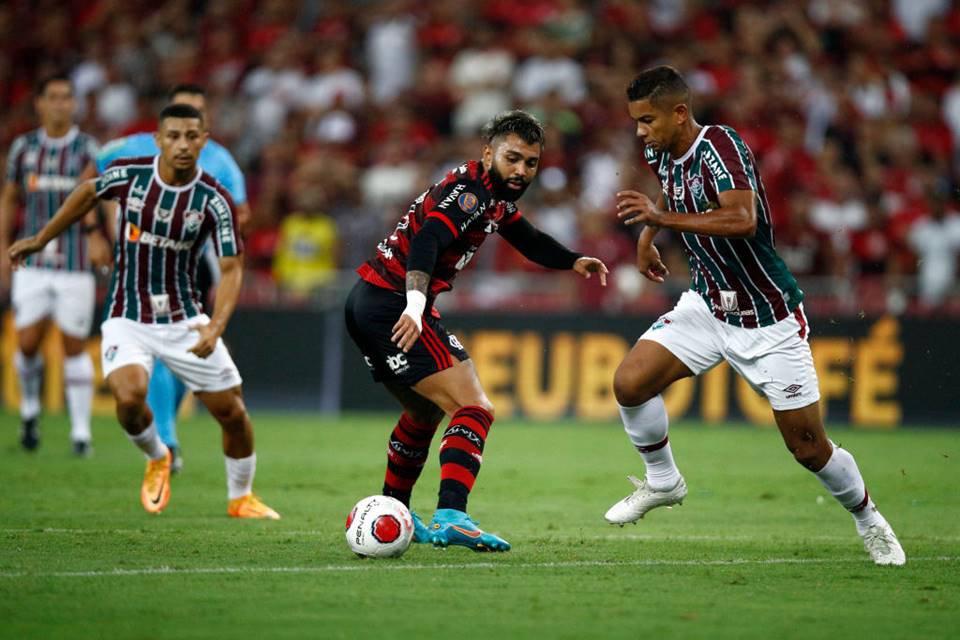 On the mat, Flamengo’s first achievement in 2022

This year Flamengo is far from the podium. Cariocão lost to Fluminense; lost the Brazilian Supercup to Atlético-MG; and is only in 12th place in the Brasileirão, with 44.4% success. The crowd is impatient. The fans want the “head” of Paulo Sousa and even President Rodolfo Landim.

But, not to say that everything is bad at the club, Flamengo won in court a lawsuit against the Central Bank, due to a fine imposed in 2013 for alleged irregularities in the registration of values ​​​​of international negotiations, between the years 1993 and 1998 , and will not have to pay a million dollar debt.

It was indeed a great victory. And he didn’t even need Jorge Jesus.

Do you want to stay on top of everything that goes on in the world of sports and receive the news directly on your Telegram? Enter the Metropolis channel.