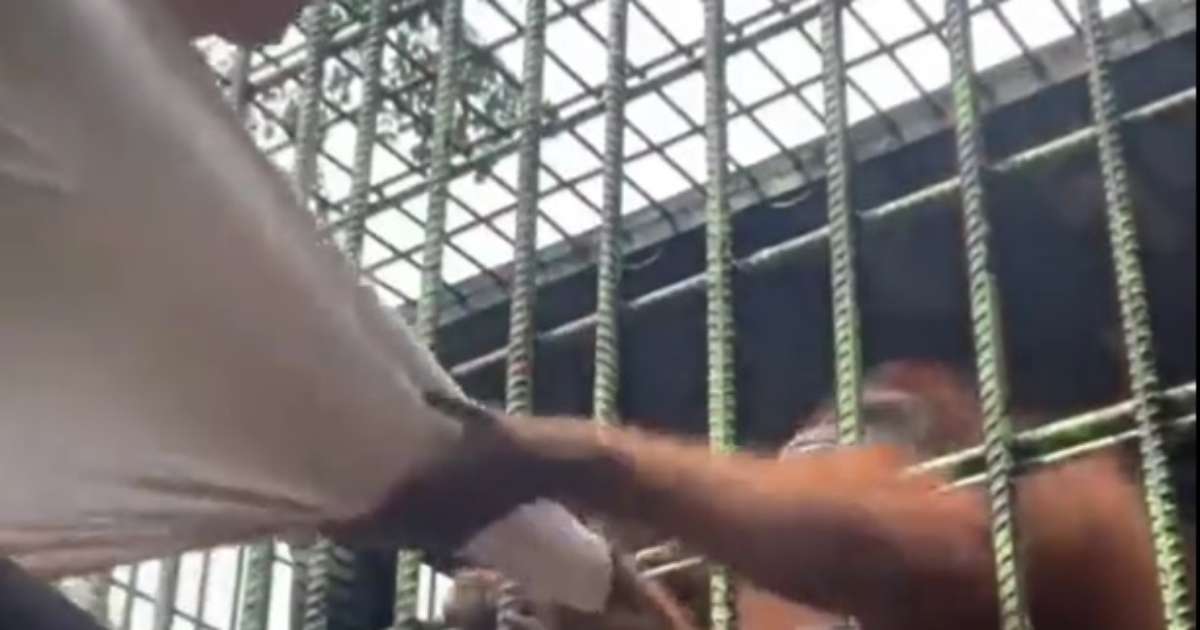 An orangutan attack on a man went viral on social media this Tuesday (8). The video shows the animal walking through the bars of its cage at the zoo and refusing to let it go. The images were widely shared, including by movie star Jamie Foxx.

According to the US channel Fox News, the incident took place at the Kasang Kulim Zoo in Riau Province, Indonesia. The video, recorded last Monday, shows the man approaching the animal’s cage and then being grabbed by the shirt. Hassan Arifin tries to free himself from the orangutan, but he can’t.

The animal continued pulling the man harder until it also grabbed his leg. People try to help, without touching the animal, to take Hassan out of control of Jari, the orangutan’s name. After about 1 minute, Hassan manages to break free without harming both of them.

Still according to Fox NewsKasang Kulim zoo manager Desrizal later said that Arifin broke the zoo’s safety rules in an attempt to get a video of the caged creature.

Other videos taken at the zoo appear to show “do not cross” signs in front of the primate’s cage.

Previous ‘Tales of the Walking Dead’: Anthological spin-off gets new official images; Check out!
Next Zippi, fintech of weekly credit for self-employed, raises US$ 16 million and attracts Tiger Global | startups 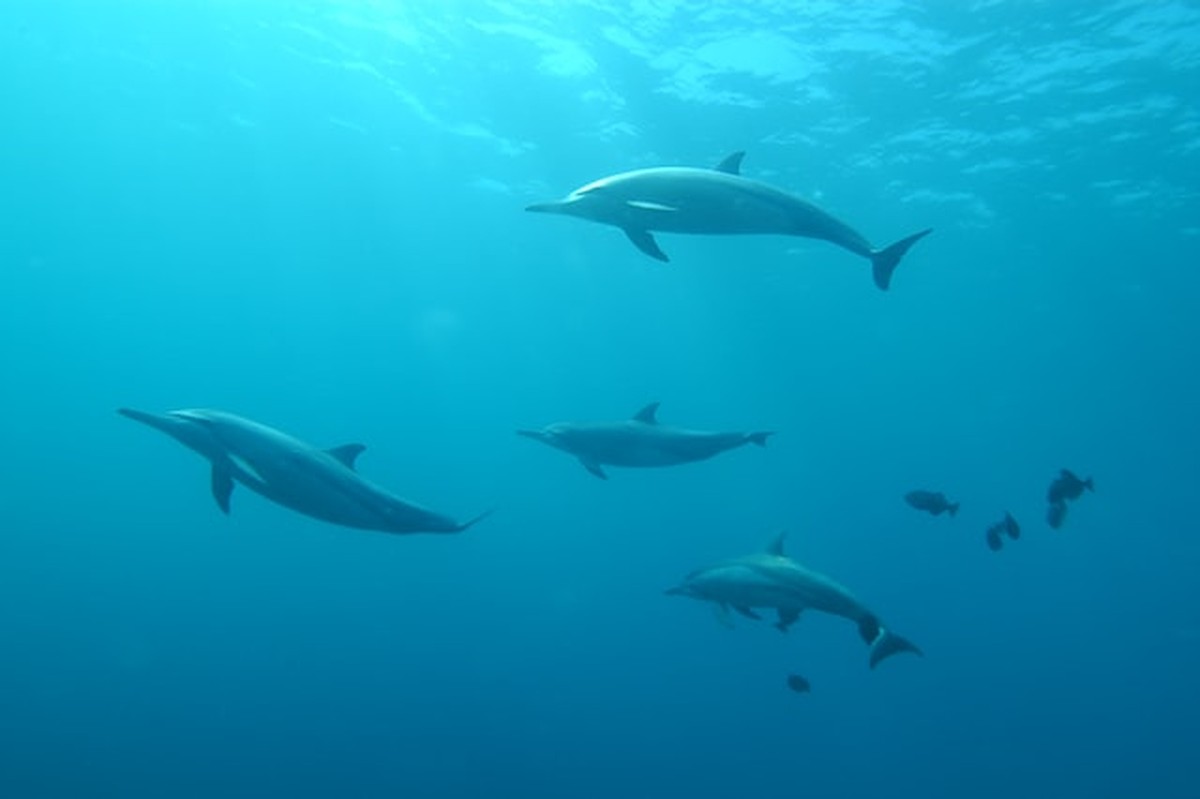 What Dolphins Are Teaching Humans About Aging | Science and Health 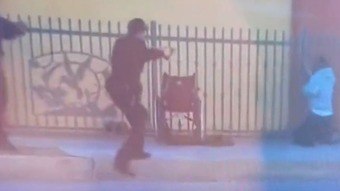 Man with amputated legs is killed by police officers while trying to flee from an approach in the USA; watch – News 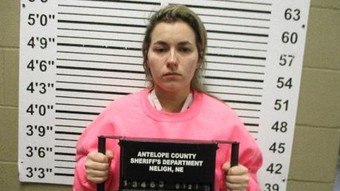 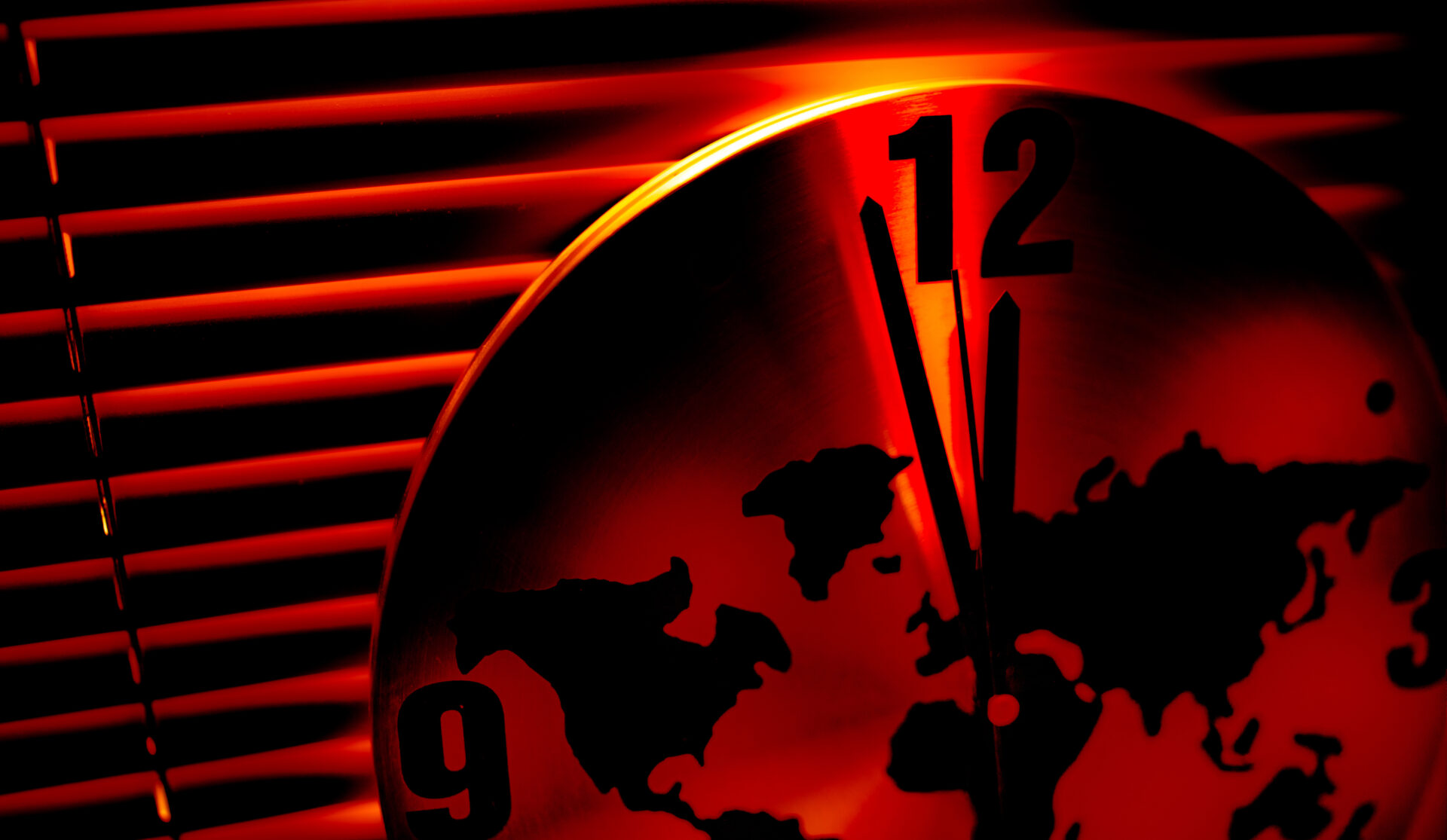 Have you heard about the Doomsday Clock? Its main function is not simply to mark …