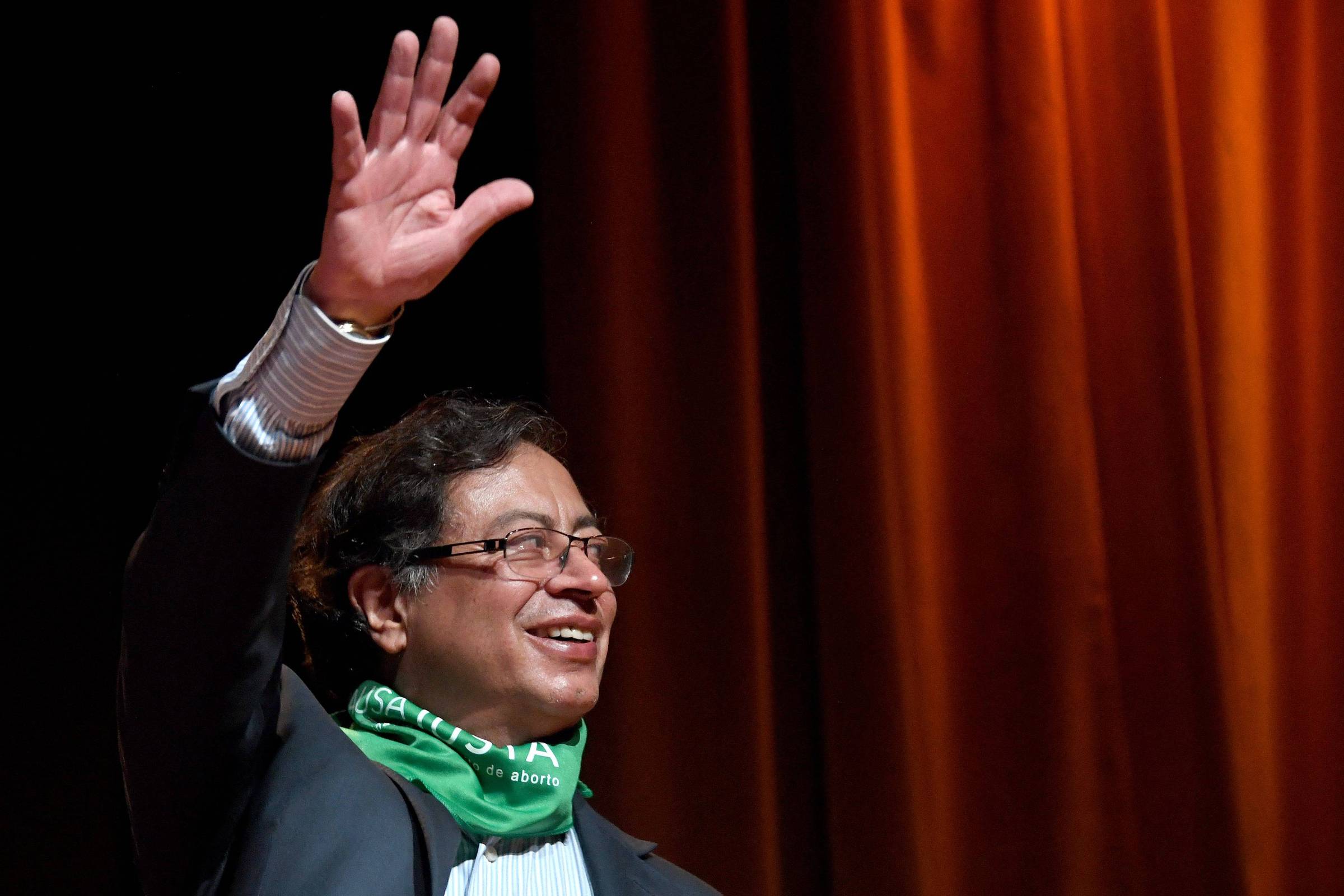 Less than two weeks before the second round of the presidential election in Colombia, unemployment is among the main concerns of voters, according to a survey by the Invamer Institute.

In a country where the rate of people without work is at 12.9%, the leftist Gustavo Petro, opponent of the populist Rodolfo Hernández on the 19th, proposes in his government program “a new social contract alternative to the focus of subsidies to the unemployment and labor flexibility”.

In other words: if elected, he wants to abolish the reform approved in the government of Álvaro Uribe (2002-2010) that eliminated overtime pay and facilitated the outsourcing of services and the creation of three-month contracts. The candidate also advocates that all workers be formalized, with eight-hour workdays, and that overtime and night shifts and holidays be paid.

For the former guerrilla fighter, stimulating job creation is the responsibility of the State, “which, in addition to creating alternatives in the private sector, can absorb workers in the administration [pública]”. These vacancies, he said in an interview with the newspaper El Tiempo, “will not replace private jobs nor will they be an emergency program”, but a “permanent complement to the private sector”.

Through this strategy, the candidate for the Historic Pact hopes to take at least 2 million people out of unemployment.

Repeated in debates and in the speech after the result of the first round, the plan involves investment in the rural sector, the application of the article on agrarian reform of the peace agreement with the FARC (Revolutionary Armed Forces of Colombia) and the incentive to train workers in the agribusiness. Petro has already written that state-guaranteed vacancies would involve functions such as reforestation and child care.

Funds for the gamble on the field, says the leftist, will come mainly from imposing higher taxes on the country’s 4,000 richest Colombians. Expropriations, however, are ruled out. Inequality in the countryside is a historical problem in Colombia and the underlying reason why guerrillas were formed in the 1960s. Today, 80% of the country’s arable land is in the hands of 1% of farmers.

Petro also defends the reduction of “dependence on the extractive model”, which would put a brake on the exploitation of oil, the country’s main export product. “The transformation of the economic model, the redistribution of land and the linking of communities to knowledge will create new jobs and conditions worthy of remuneration and quality of life”, he states in his government plan.

José Daniel Rojas, one of those responsible for Petro’s employment strategy, says that the idea is to focus on two options: use the tax money from unproductive landowners to generate new jobs or make landowners resume their production, creating other vacancies.

“We work with the idea of ​​revitalizing the rural economy with what the countryside has, investing in the training of farmers and encouraging production. More cultivated land, more jobs, greater growth in regional economies”, he says. “It is better to create 3 million jobs by betting on the rural economy, in the productive economy, than 400 thousand jobs in an extractive economy.”

For Marc Hofstetter, professor of economics at the University of the Andes, betting on this sector to provide all the jobs the country needs is a delusion. “These figures do not improve only with the taxation of unproductive land. It is not useful for a country the size of Colombia. Although it is a fact that the country needs to resolve the issue of inequality in the countryside, reinvigorating the economy involves many other factors.”

The academic also criticizes the plan to reduce oil exploration, a proposal he calls electoral, as the anti-extractive discourse attracts votes from the left. “Overall, the Petro program is very creative about how to spend it, but it is uninformed about the difficulties in raising the money.”

Economist Carlos Sepúlveda, from the University of Rosário, sees in the leftist’s plan a modern side that “adjusts the current economic model to sustainability and is concerned with the environment”. He also agrees with the reform in the countryside, although he stresses the need for an updated survey of arable land. “Not even the current government has that, so it’s not possible to calculate that it can be used to solve the problem of job vulnerability in Colombia.”

The proposal to tax large fortunes would also fall short of what was necessary for Sepúlveda. “It is possible to increase the collection a little, but it is obvious that it will not be enough for the increase in public spending that the program suggests.”

If the leftist’s strategy to solve the unemployment crisis in Colombia has inconsistencies, his opponent’s government program is even more evasive on the subject.

In a few lines, Hernández’s campaign says that the candidate will also bet on a “redesign of the field”, based on a “policy of incentives and investment so that there is development”.

The document also makes reference to the problem of the displaced — more than 7 million Colombians who left rural areas, due to the civil war, to live on the outskirts of large cities. Hernández’s promise, expressed in an interview with TV Caracol, is that the countryside will once again be attractive for these people to “leave urban poverty and return to a fertile countryside, which, in the end, is their home.”

This Tuesday (7), the populist candidate spoke to AFP about the risk of a class struggle in the country. “If in a country we are 50 million and there are 22 million in conditions of poverty and extreme misery, it is not strange that any political activist, instead of thinking about how to include these 22 million in the economic circuits, will generate a revolt”, he said. .

Asked how to avoid this picture, he was evasive. “By getting the politicians not to steal things anymore. The people [está] paying taxes, [e os políticos] indebting the country, carrying out tax reforms and they do not solve the problems”.

For Sepúlveda, Hernández leaves more questions than answers. “He says publicly that he is going to invest in the countryside so that the population from the rural world returns, but at the same time he says that he will not increase social spending. In this sense, Hernández and Petro are similar. For both proposals, they are betting on increasing the social spending, not making adjustments.”​

Previous What made Johnny beat Amber in court?
Next Telegram Premium: Paid Version Has Leaked Price and Features