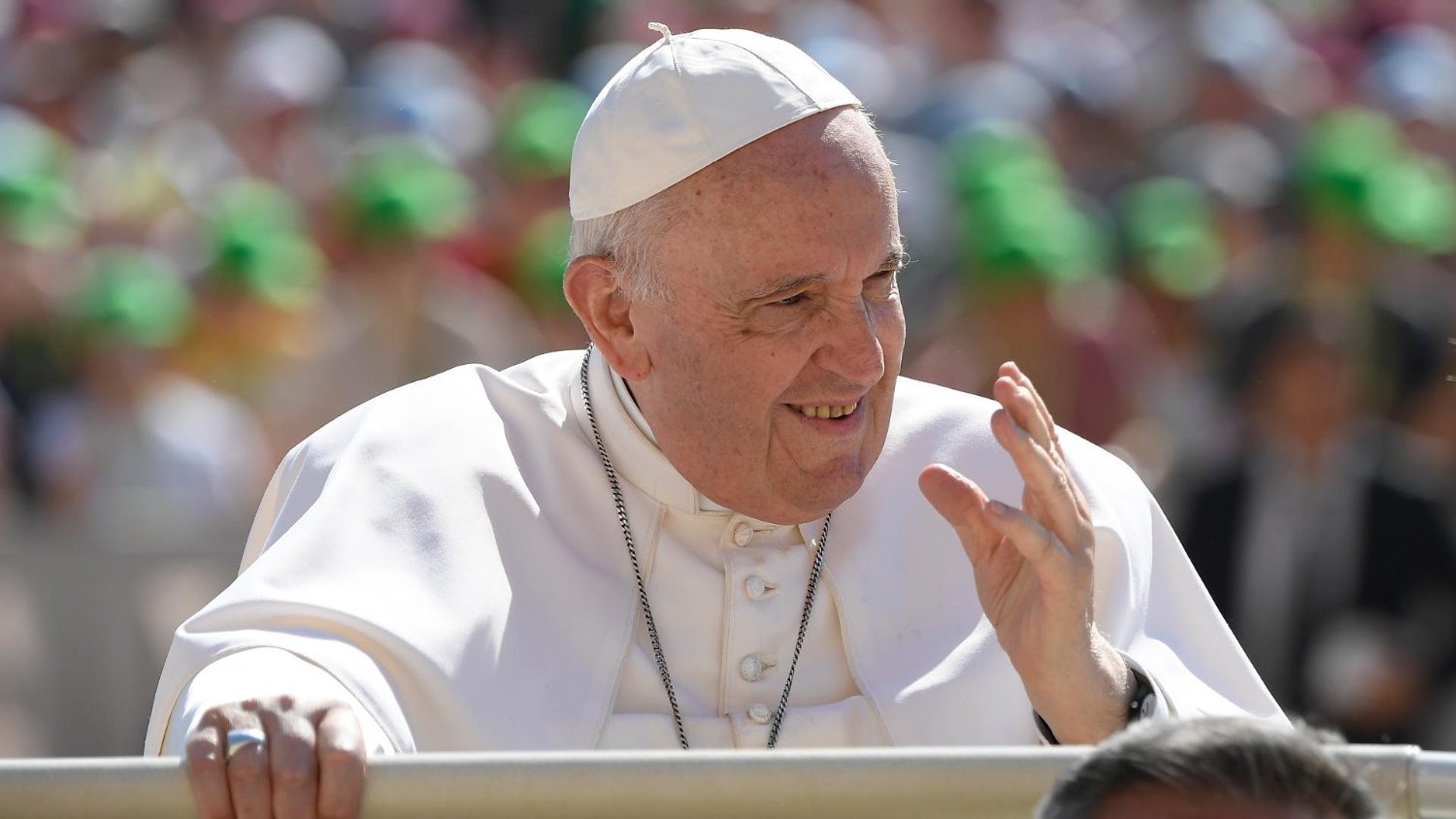 Pope: beware of the myth of eternal youth, wrinkles are a symbol of life

In Saint Peter’s Square, in front of thousands of faithful, the Pope spoke of the elder Nicodemus and commented on the myth of “eternal youth”, quoting a phrase by the Italian actress Anna Magnani, who did not want her wrinkles to be touched, as she had taken a a lifetime to have them.

The Pope was inspired by the figure of the elder Nicodemus in this Wednesday’s catechesis, continuing the cycle on old age.

Nicodemus is one of the leaders of the Jews and is among the most important elders in the Gospels. In his dialogue with the Master, the heart of the Revelation of Jesus and of his redemptive mission is manifested: “God so loved the world, that he gave his only Son, that whoever believes in him should not perish, but have life. eternal” (Jn 3:16).

When Jesus tells him that it is necessary to be “born from above”, Nicodemus presents old age as an objection. But in the light of Jesus’ word in response to this objection, we find that old age is not an obstacle to this new birth, but the opportune time to understand it. The “birth from Above”, which allows us to enter the kingdom of God, is a new generation in the Spirit.

The Myth of Eternal Youth

For the Pontiff, this objection is very instructive, because our time and our culture show a worrying tendency to consider the birth of a child as a simple matter of the biological production and reproduction of the human being, and thus cultivate the myth of eternal youth as the obsession – desperate – of the incorruptible flesh.

Old age, the Pope continued, is despised because it brings irrefutable proof of the dismissal of this myth, which would make us return to the mother’s womb, to be eternally young in the body. One thing is well-being, he said, another is feeding the myth, with countless surgeries and aesthetic treatments. The Pope quoted a phrase from actress Anna Magnani, who did not want her wrinkles to be touched, as it had taken her a lifetime to have them.

The elderly are the messengers of tenderness

Life in our mortal flesh is a beautiful unfinished work, like some works of art that, although incomplete, have a unique fascination. Because our life here on earth is initiation, not consummation. Faith, which welcomes the evangelical proclamation of the kingdom of God to which we are destined, makes us capable of seeing the signs of hope in this new life in God. Old age is the condition in which the miracle of “birth from above” can be intimately assimilated and become a sign of credibility for humanity.

From this perspective, old age has a unique beauty: we are walking towards the Eternal. No one can re-enter the mother’s womb, not even its technological and consumerist substitute. That would be sad even if it were possible. The old man walks forward, towards destiny, towards the heaven of God. Old age, therefore, is a special time to dissolve the future of the technocratic illusion of a biological and robotic survival, but above all because it opens up to the tenderness of God’s creative and generating womb.

Previous Overwhelming romance, based on a true story, has just arrived in the Netflix catalog
Next Americanas launches free data scientist training program