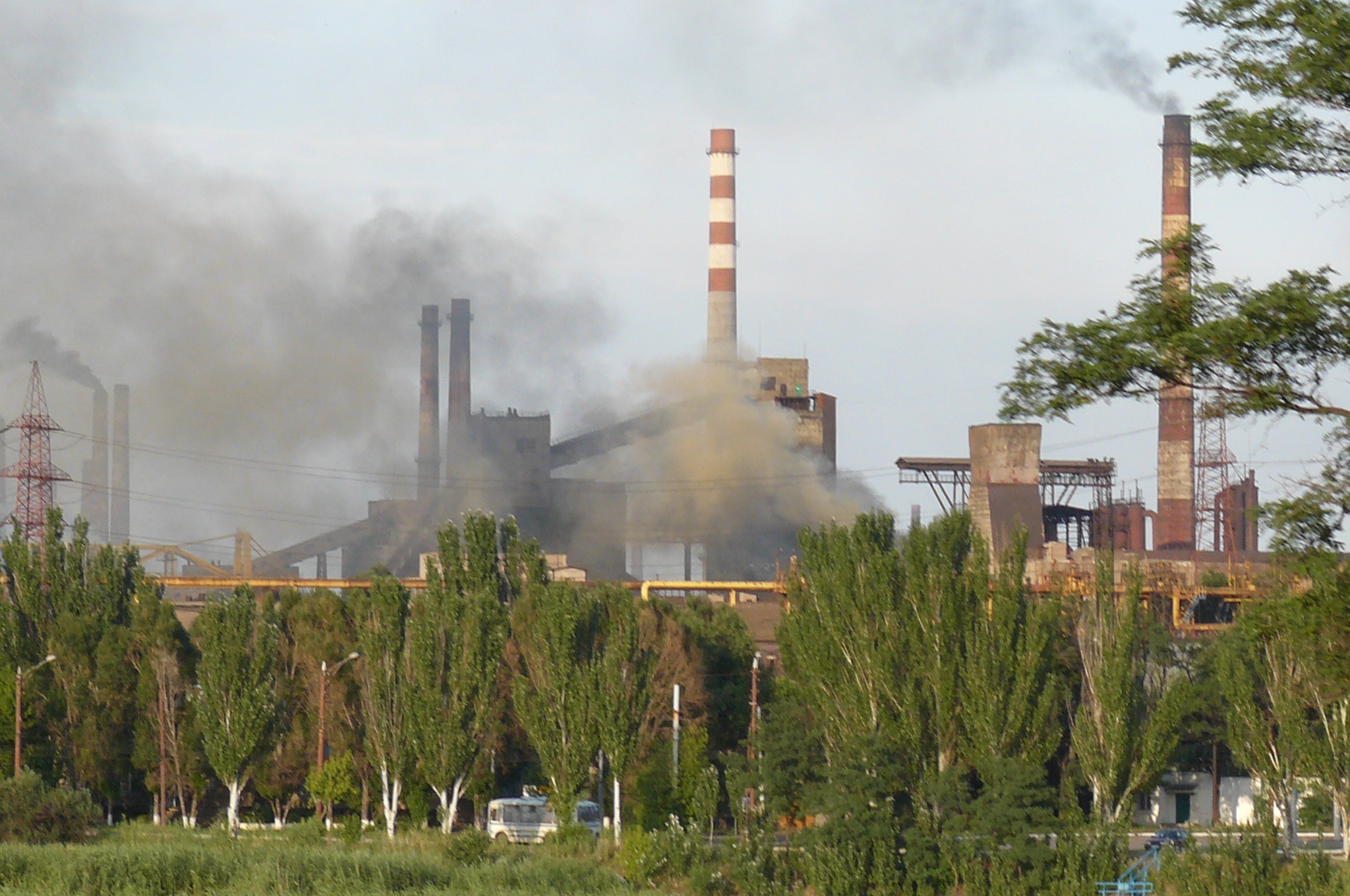 Ukraine tries to exchange Russian prisoners for its soldiers, but Kremlin officials want some to be tried

Russia returned to Ukraine on Tuesday (7.Jun.2022) the bodies of 210 Ukrainian fighters. According to authorities in the invaded country, most of the bodies are those of soldiers who were at the Azovstal steelworks in Mariupol.

Military and civilians were holed up at the plant for weeks. On March 17, however, the Ukrainian fighters surrendered and were detained by the Russians.

“The process of returning the bodies of fallen defenders in Mariupol is ongoing. So far, 210 of our soldiers have been returned – most of them are heroic defenders of Azovstal,” the Ukrainian Defense intelligence department said in its profile on twitter. “Work continues to bring home all captured Ukrainian defenders.”

Kiev is trying to negotiate the exchange of the fighters for Russian prisoners, but Russian officials want some of the soldiers to stand trial. Last week, an exchange of 160 bodies between Russia and Ukraine was announced by the Ministry of Reintegration of the Temporarily Occupied Territories of Ukraine.

Previous Vehicle runs over crowd in Berlin, leaving about 30 injured and one dead | World
Next 6 app options worth keeping on mobile