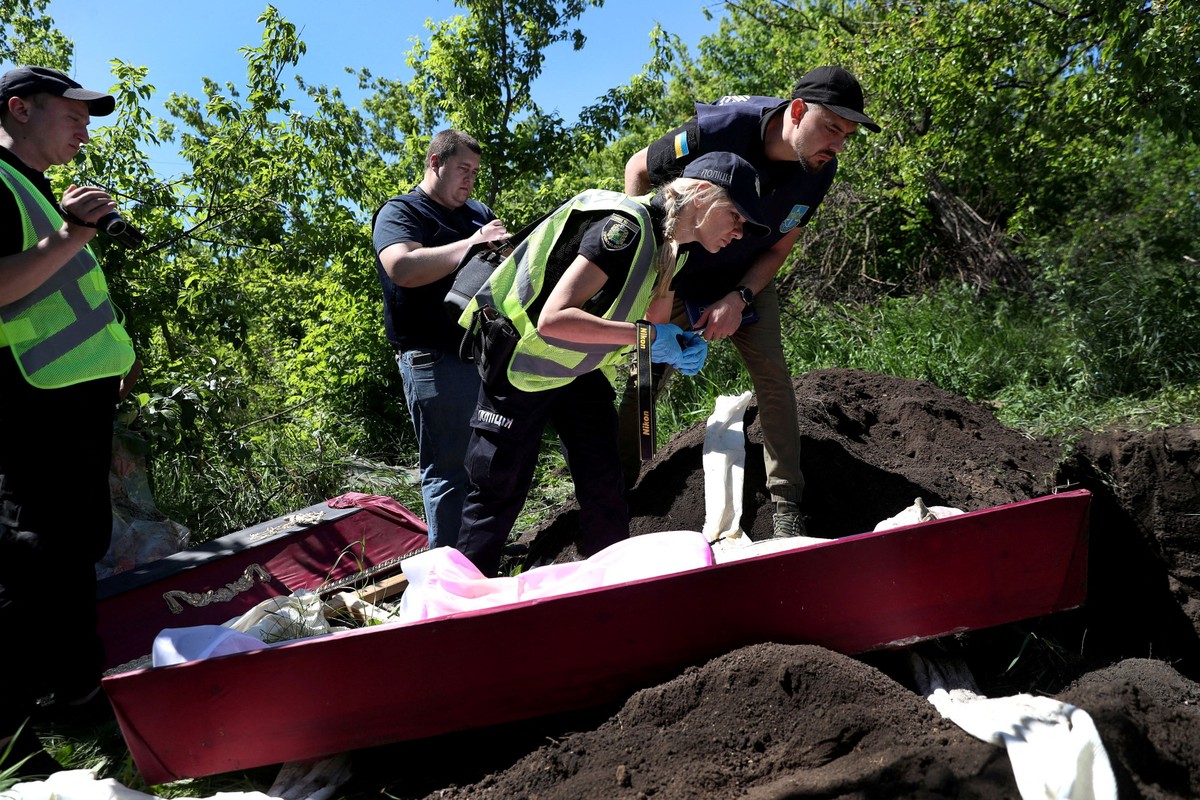 Russia has handed over to Ukraine the bodies of 210 Ukrainian soldiers, most of whom died defending the city of Mariupol from Russian forces at a steel mill, the Ukrainian military said on Tuesday.(7)

Ukrainians were trapped in the Azovstal steelworks for weeks as Russia tried to take over the city. Ukrainian soldiers eventually surrendered last month and were taken into Russian custody.

“The process of returning the bodies of soldiers killed in Mariupol is ongoing. So far, 210 of our soldiers have been returned – most are heroic defenders of Azovstal,” Ukraine’s Defense Intelligence Directorate said on Twitter. 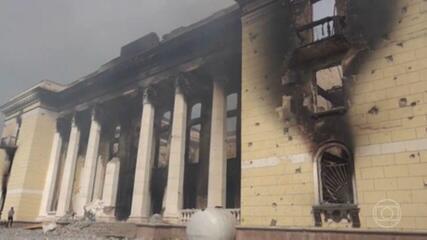 There has been little information about the fate of the estimated 2,000 soldiers who defended Azovstal. Kiev is trying to return all of them in a prisoner exchange, but some Russian lawmakers want the soldiers to stand trial.

“Work continues to bring home all captured Ukrainian soldiers,” the board said.

Families of the Ukrainian National Guard’s Azov unit had previously reported the return of some bodies.

Previous Ms actress. Marvel Reveals What It Was Like Working With Brie Larson
Next Tesla Cybertruck: images show interior of electric pickup 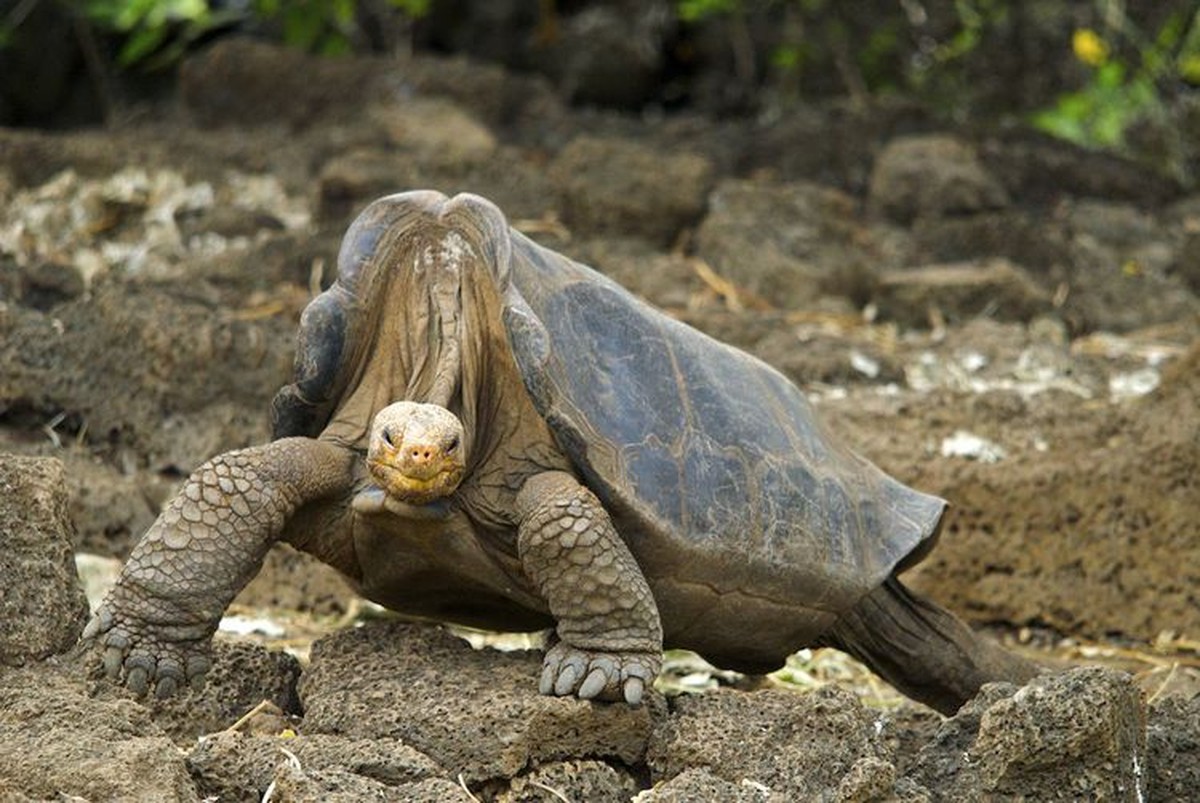 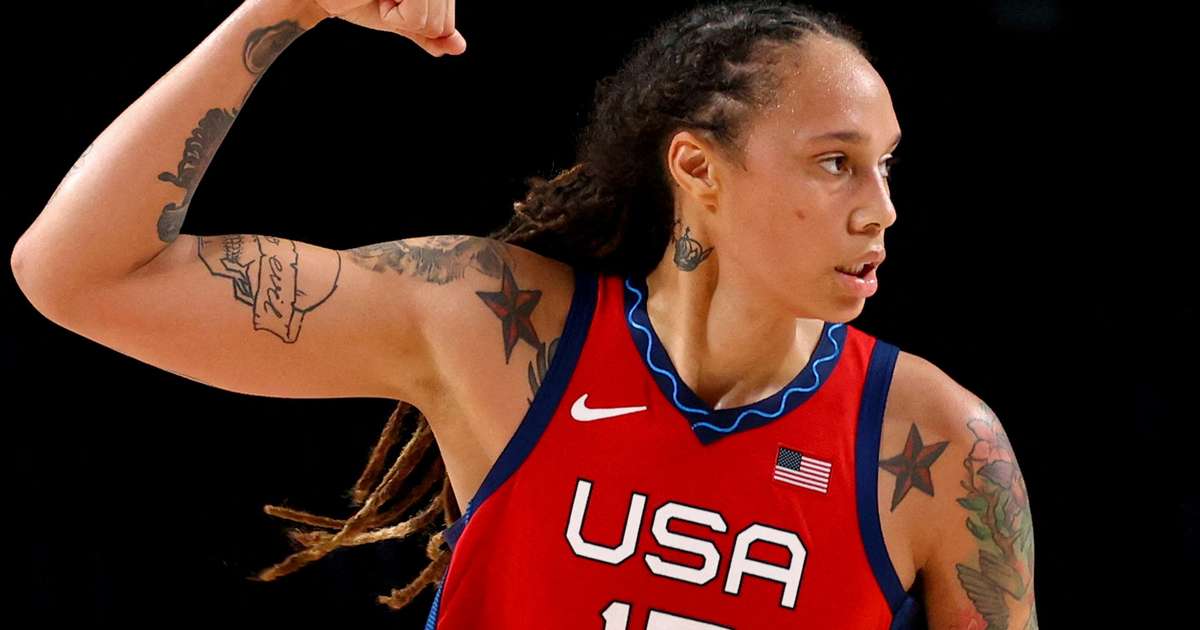 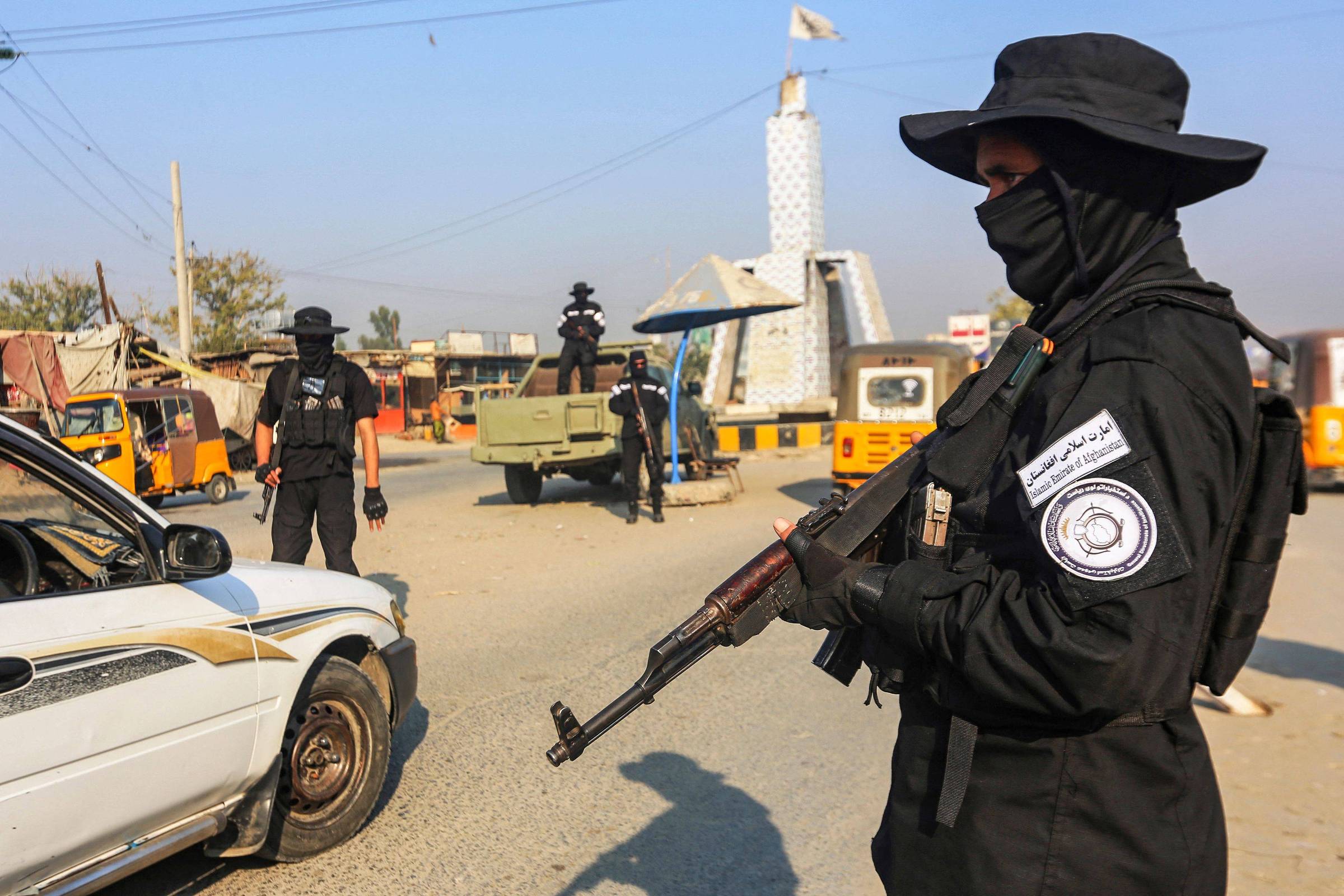