‘Tales of the Walking Dead’: Anthological spin-off gets new official images; Check out! 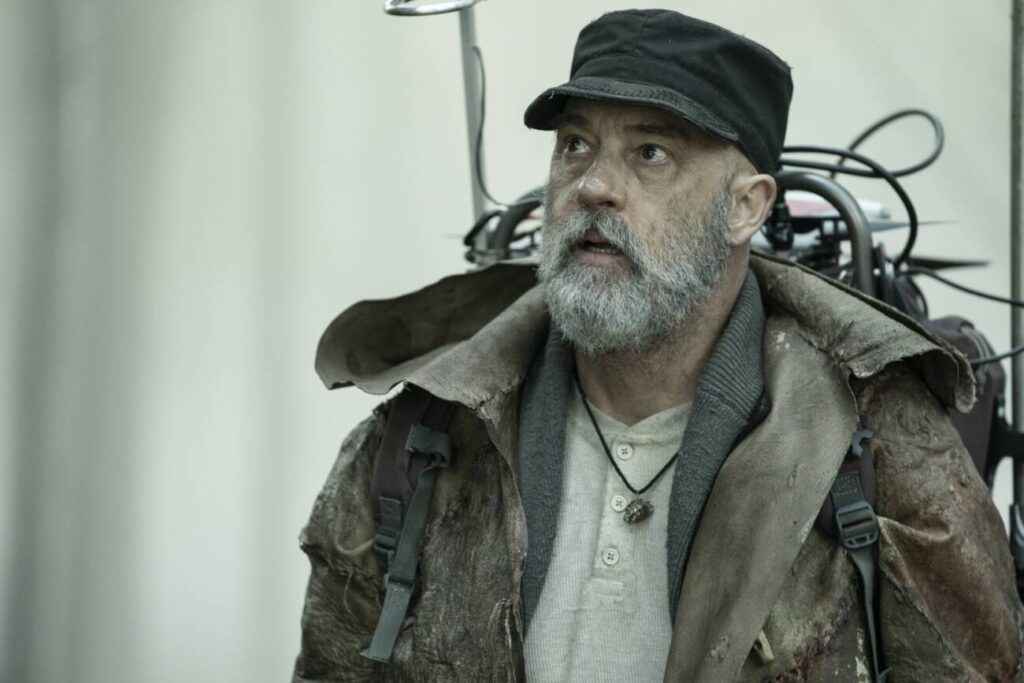 The production will officially premiere on August 14th.

The first season will consist of six standalone episodes, which will “focus on characters new and familiar from the world of the original series.”

The production will be an episodic anthology with individual chapters or episode arcs focusing on new or existing characters, bringing together background stories or other new and unique experiences.

According to Universe Content Director walking Dead, Scott M. Gimplethe new project will bring new perspectives and visions of the beloved franchise, something unlike anything zombie fans have ever seen.

“This series, more than any other in the Walking Dead universe, revolves around new voices, perspectives and ideas – bringing life stories unlike any we’ve told before. I’m thrilled to be Channing Powell’s consigliere, helping in every way I can to make these new visions real for TV’s best fans.”

Channing Powell will be the showrunner of the spinoff series.

This will be the fourth official series in the universe of ‘The Walking Dead‘, following ‘Fear the Walking Dead‘ and ‘The Walking Dead: World Beyond‘. It is worth remembering that two new spin-offs, focused on Daryl and Carol and Maggie and Negan, are also in development. 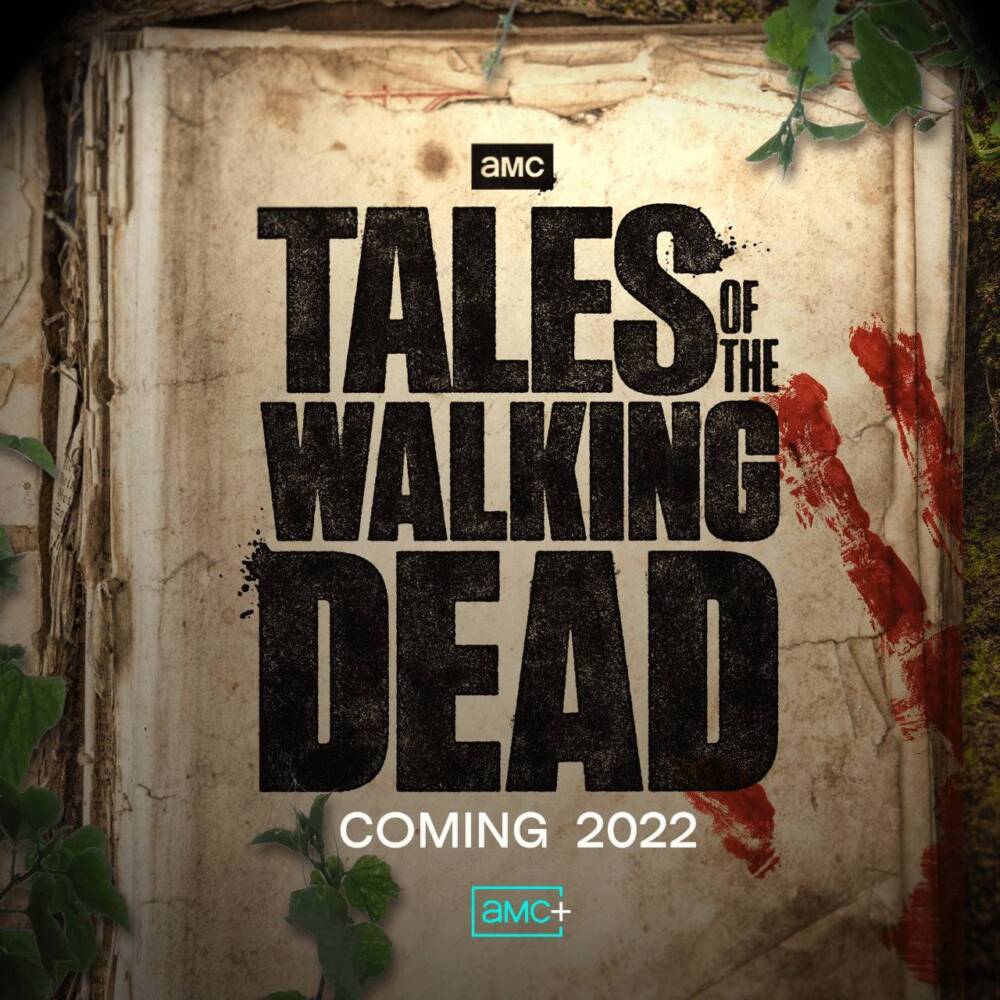