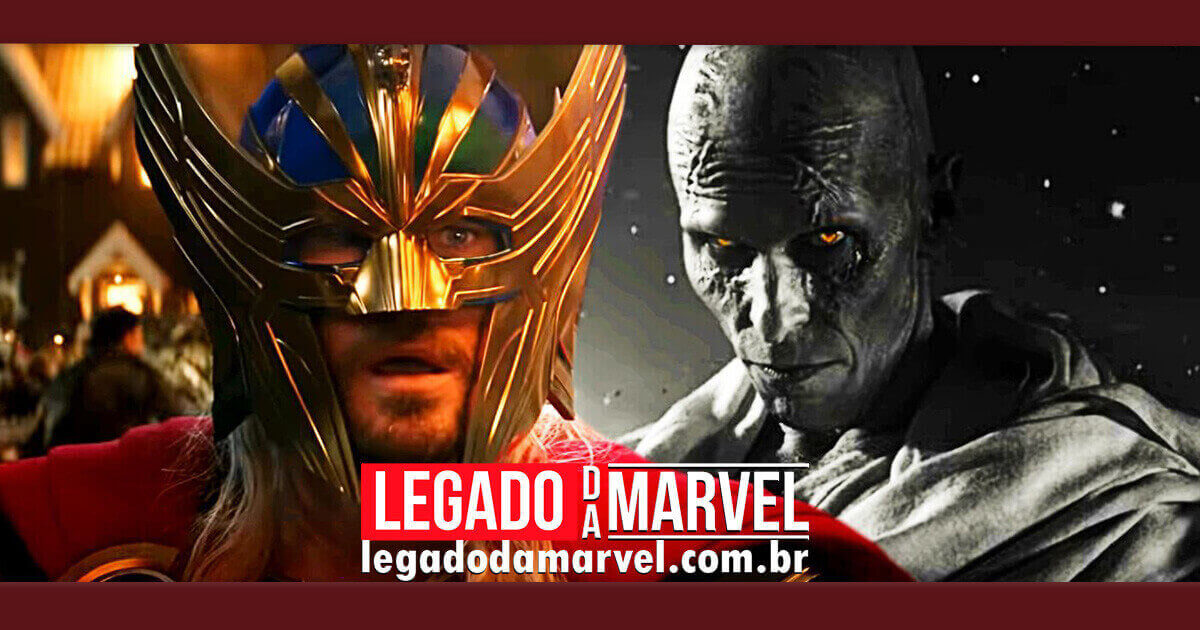 Thor 4 come here! We are exactly 1 MONTH away from the movie’s premiere in Brazilian theaters, on July 7th. With so little time left, we can only wait and keep an eye on the latest news. But until then, we’re going with a RUMOR that might get us ahead of a big question.

After all, the film is described as a great comedy, in the same vein as Taika Waititi did in Thor: Ragnarok. But at the same time, many say that the film also has a dramatic side and more serious scenes.

Will this balance between humor and seriousness work? Well, according to some sources… NO! And that must be the film’s biggest problem, even for those who have been praising the film.

In this case we have the source @ImAFilmEditor, which describes this Thor: Love and Thunder problem, but it’s still all praise! Check out what he said:

“Thor: Love and Thunder is going to be a lot of fun. Either way, that tone is going to be very juxtaposed with Gorr’s dark tone. But that aside, what I hear constantly from a lot of people is how much this movie really is about what true love is.”

The tone problem between the seriousness and the famous humor of the MCU has already garnered a lot of criticism in the past. And it was expected for a movie that couldn’t be 100% serious, but that wouldn’t waste the chance to have a good villain with Gorr.

However, it is possible that this crazy mix works. For example, Guardians of the Galaxy Vol. two it’s one of the funniest movies from Marvel, but it also has the most exciting scenes from this cinematic universe.

So we remain optimistic! keep an eye on Marvel’s legacy for more information and curiosities.

Scheduled for release on July 7, Thor: Love and Thunder will be the MCU’s fourth project of the year, following moon knight, Doctor Strange 2 and Ms. Marvel (which debuts June 8 on Disney+).

The newest Thor movie, in addition to being the first fourth solo MCU hero movie to be released, also represents the return of an important character from the God of Thunder movies, this time as a powerful heroine.

Jane Foster, the scientist and girlfriend of the god of thunder, seen in the first two films of the hero, in Avengers: Endgame and What If…?will make her glorious return as the Mighty Thor. 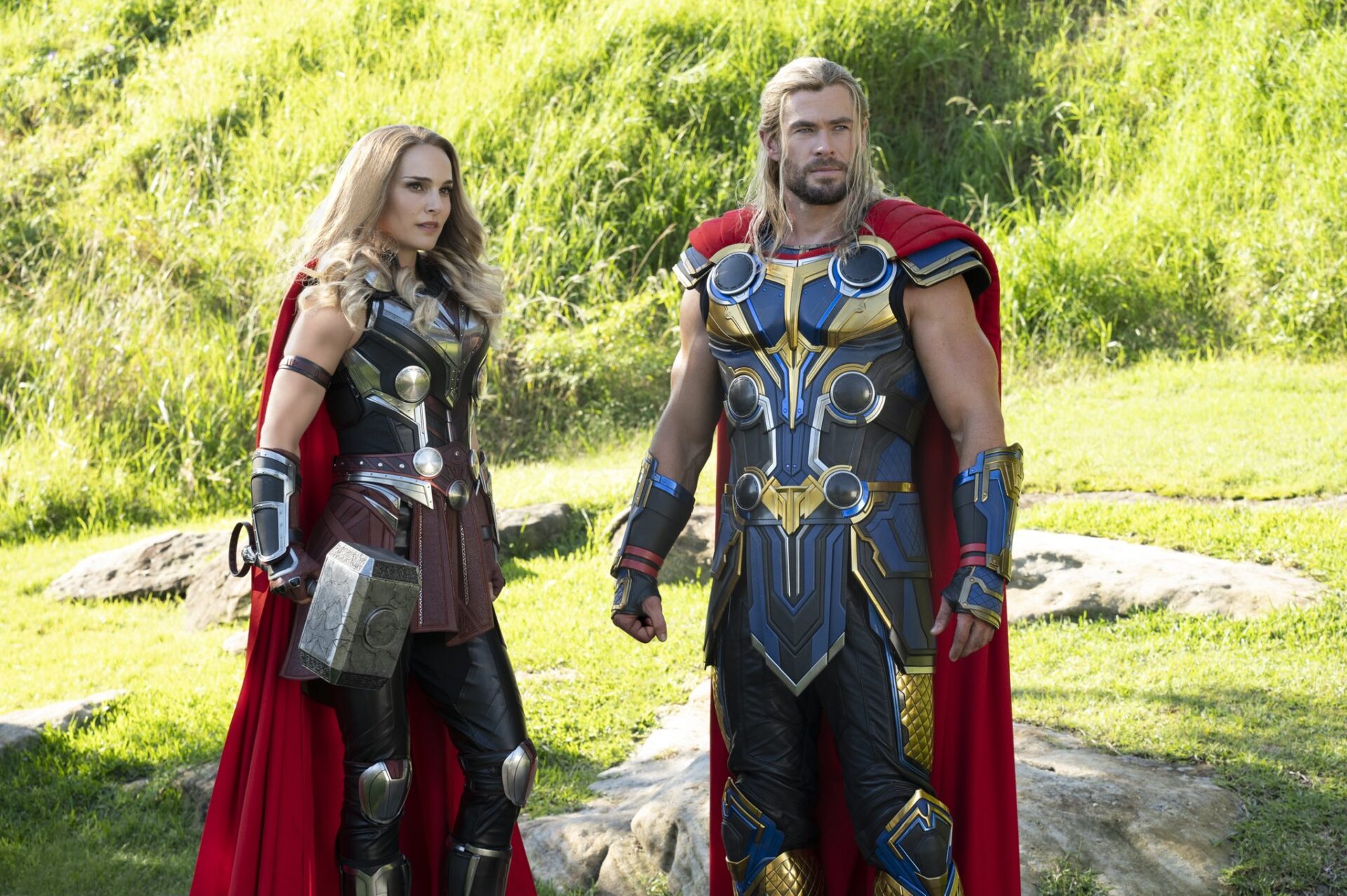 And in a new promo from love and thunder, Chris Hemsworth and Natalie Portman jokingly discuss their respective versions and their abilities, arguing that their version of the god of thunder is the best and most powerful. Check out:

During the video, Hemsworth confirms that his character has returned for an all-new movie, Portman then expresses how “excited and honored” she is for “take the role”.

Hemsworth interrupts, explaining that “I’ll still be there playing him. The original.”before Natalie Portman clarifies the situation, saying that she will be playing “The Mighty Thor, who is Thor only more powerful”.

The film is directed by Oscar winner Taika Waititi, who writes the screenplay alongside Jennifer Kaytin Robinson (Someone special). Chris Hemsworth (Thor), Natalie Portman (Jane Foster), Tessa Thompson (Valkyrie), Christian Bale (Gorr), Chris Pratt (Peter Quill) and Taika himself (Korg) are confirmed in the cast. The film has been delayed yet again, now set to hit theaters on the July 7, 2022!

Previous Transfer of Gabriel Neves to São Paulo becomes the subject of controversy in Uruguay | Sao Paulo
Next ‘Nothing to apologize for’: Merkel defends liaison with Putin and veto Ukraine in NATO | World