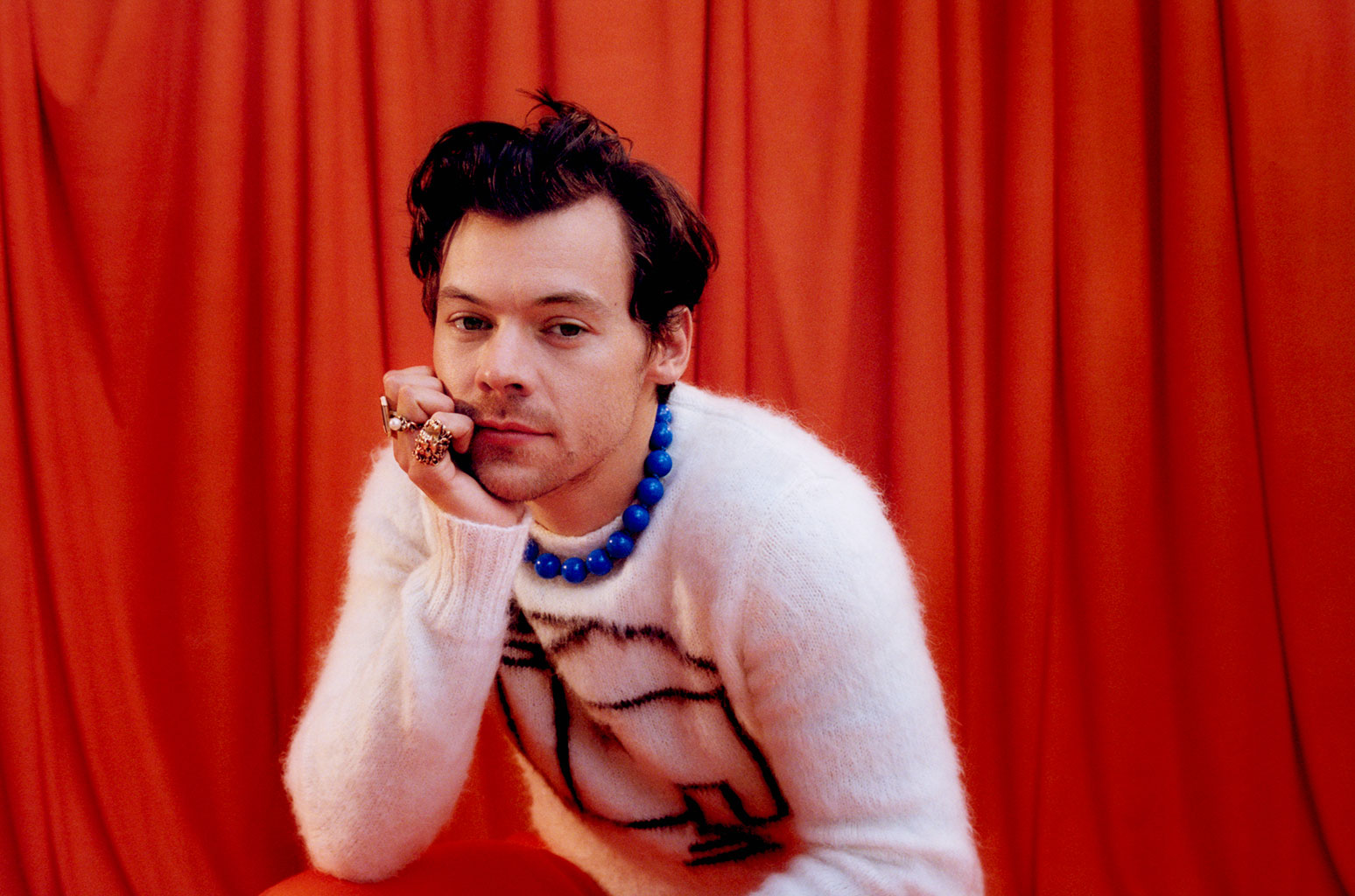 Harry Styles is so hot right now. His third studio album harry’s house is number 1 on the 200, and its lead single “As It Was” is the best-selling on both sides of the Atlantic and around the world.

So Styles, with his laid-back style, gorgeous hair, adorable fanbase and growing list of film credits, would have been a natural to play Elvis Presley in Baz Luhrmann’s new biopic, Elvis?

Well no. The Australian director believes that audiences would struggle to see beyond the British.

“Harry is a very talented actor,” Luhrmann tells Fitzy & Wippa, New Sydney’s morning radio crew. “I would work on something with him…” but “the real problem with Harry is that he is Harry Styles. He is already an icon.”

There’s nothing but respect between the pair, he continues. “Harry and I got to a place, genuinely, I mean, he was desperate to put on the suit and explore. He is a great spirit and I have nothing but great things to say about Harry Styles.”

Luhrmann also clarified that he didn’t audition for Styles or Austin Butler, who only got the titular role. “I do very rich workshops,” he explains.
Butler, he revealed, was simply “born to play” the King of Rock ‘n’ Roll.

“The thing about Aust is he’ll tell you himself, I didn’t choose him, it’s like he’s drawn to the role the role drew them to because he was almost born to play it,” he adds.

“You know, we can talk about it now, he kind of loses his mother at the same age as Elvis. He sends me a video of this thing and… It just happened like two years straight living and breathing like Elvis. He’s now going through a kind of deprogramming, because he hasn’t known who he was for a long time.”

Styles missed this occasion, but he can’t complain. At the moment, it has double the US chart, while “As It Was” is on track for a tenth consecutive week at number one on the official UK singles chart.

Luhrmann knows a thing or two about music. The song forms the basis of his “Red Curtain Trilogy” (Strictly Ballroom, Romeo + Juliet and Moulin Roug), and he scored a UK number 1 single in 1999 with the spoken word number “Everybody’s Free (To Wear Sunscreen)”. 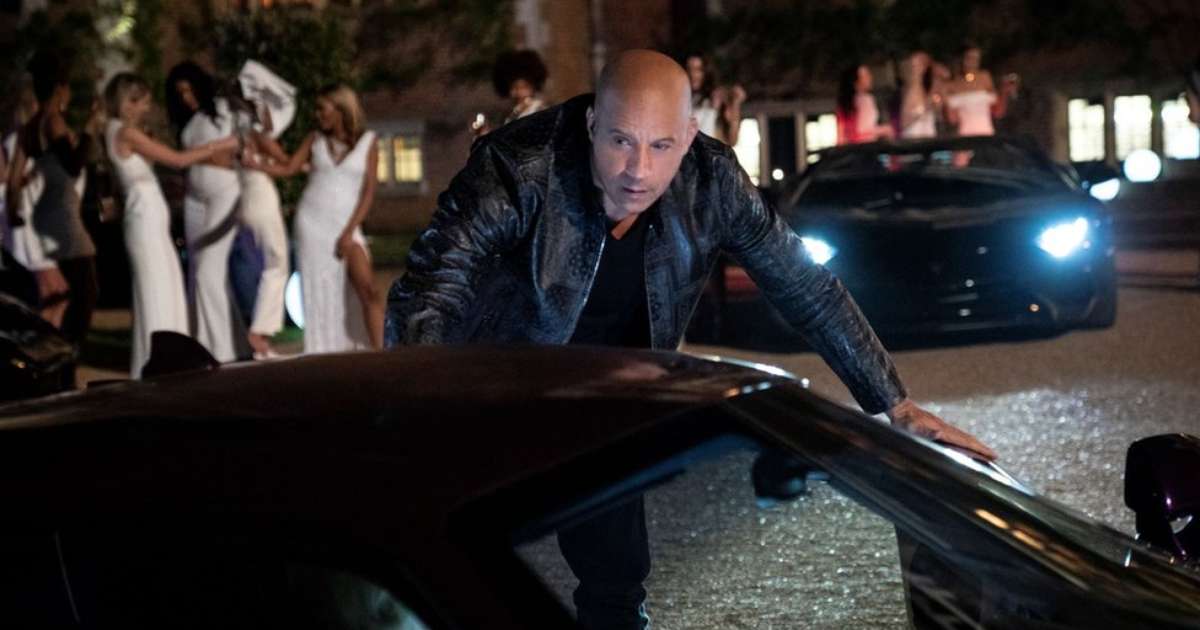