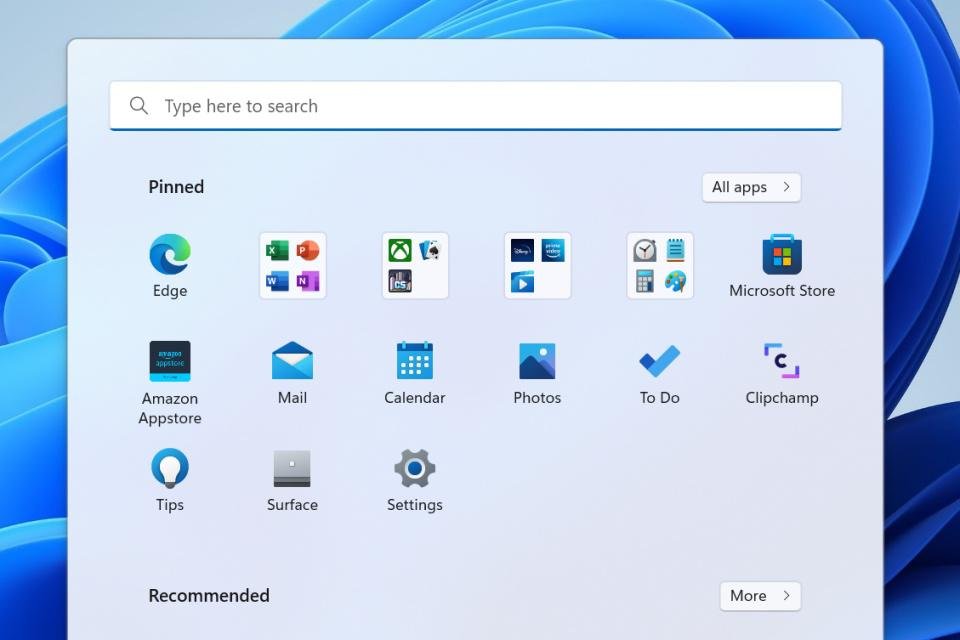 Windows 11 with new Task Manager can now be downloaded

Microsoft announced this Tuesday (7) the expansion of the availability of Windows 11 version 22H2 for more Insider members. Now, the update has also reached the Release Preview channel of the platform, indicating the proximity of the release to the general public.

Considered the main OS update of 2022, the package includes improvements such as the reworked Task Manager, folders in the start menu and the drag and drop command on the taskbar. the most recent accessibility features of the software, including live subtitles, are also present in the compilation.

These and other news arrive through the build 22621, which can be manually downloaded from Windows Update, as long as you are enrolled in Microsoft’s testing program. It is also necessary that your computer meets the Windows 11 hardware requirements to install the package. 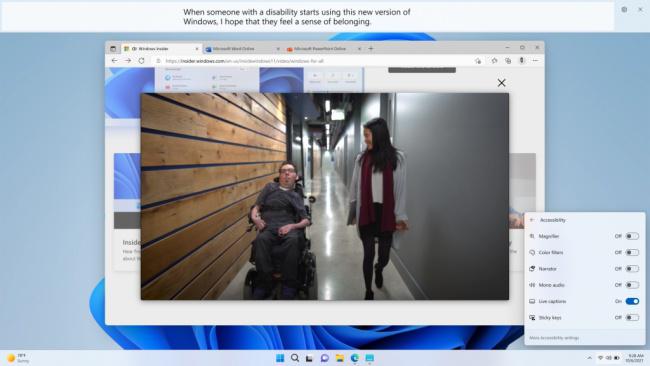 Live captions are among the features available in Windows 11 22H2.Source: Microsoft/Disclosure

In addition to home users, the Windows 11 22H2 is also being released to commercial devices enrolled in the Insider program. In this case, the corporate user must access the compilation through the tool Windows Update for Businessif you have Windows 11 Pro, Enterprise, or Education editions installed.

Availability to the general public

While Insider program participants can already check out the news of the compilation, the Windows 11 22H2 update it should still take a few months to be released in the stable version of the system. It is expected to reach the general public in early September, according to Microsoft.

However, users who have compatible devices and want to access the update early can invest in an alternative method to download the update. Windows 11 22H2 build 22621 immediately. Just follow the guidelines available in this special article prepared by TecMundo.

Previous Elizabeth 2nd celebrates 70 years of not having touched anything – 07/06/2022 – Ricardo Araújo Pereira
Next JOKER 2 CONFIRMED: Will Harley Quinn appear?