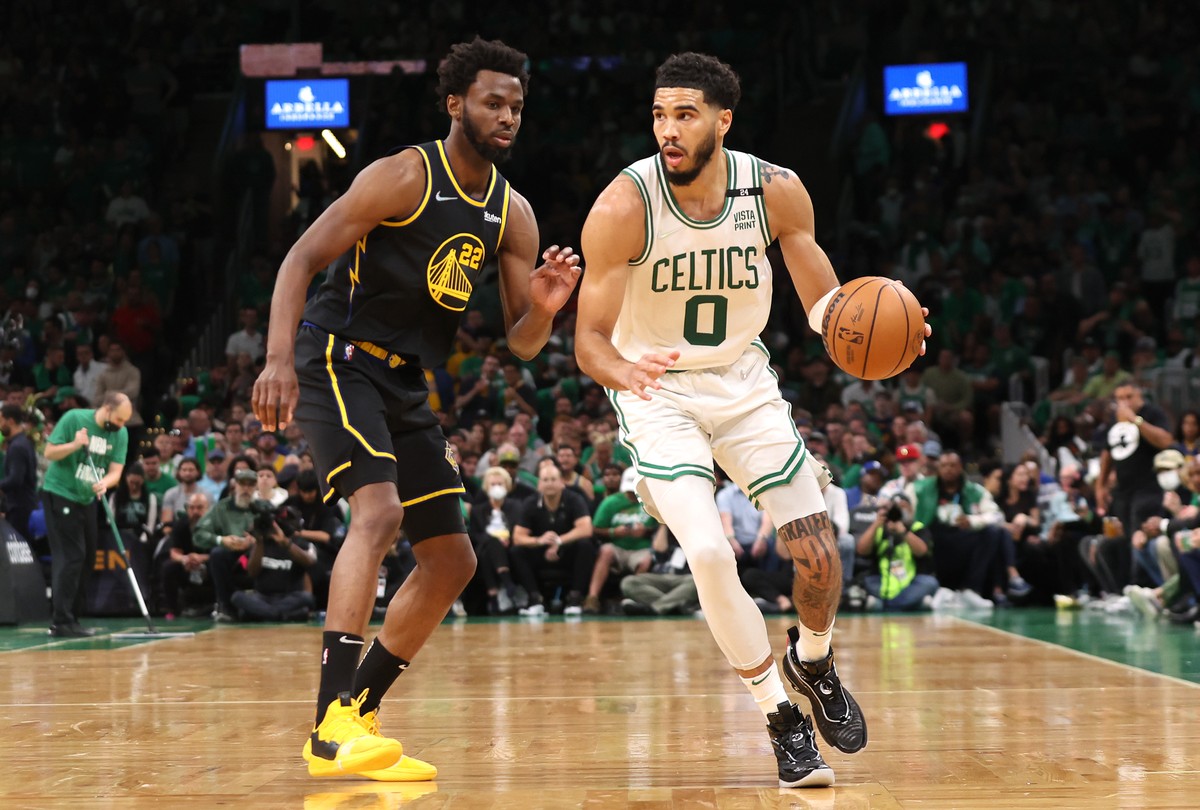 The Boston Celtics haven’t lost two straight games since March, still in the regular season, and once again showed why on Wednesday night. Intensity and physical play were decisive in the 116-100 victory over the Golden State Warriors in Game 3 of the NBA Finals. With the result at home, Boston makes it 2-1 and is two wins away from the title, which has not been won since 2008.

Jaylen Brown (27 points), Jayson Tatum (26) and Marcus Smart (24) commanded the offense, and defensive energy limited the most efficient offensive system of the playoffs to 100 points. The team opened the scoring in the first half, saw the already classic Warriors reaction in the third period, but picked up the pace in the last half and only allowed 11 points from the opponent when it mattered most.

The Celtics scored 52 points in the lane to Golden State’s 26. They took 15 offensive rebounds to 6, which made it 22 points to 11 in second chances. In total, there were 58 rebounds to 39 in favor of the hosts. The visitors also committed more turnovers (16 to 12) due to the hard marking.

Stephen Curry scored 31 points, 15 of them in the third period, but managed just 2 assists. The star commanded the comeback on the return of the break, after a disadvantage of 18 points in the second quarter. In the final minutes, Curry left the court with a leg injury following a fall with Al Horford. He will be examined this Thursday. Klay Thompson also had a good offensive performance with 25 points. Andrew Wiggins scored 18 with 7 rebounds.

Draymond Green was the disappointment of the night. The Warriors’ emotional and physical play reference was dominated from start to finish by the Celtics team. Finished with 2 points, 4 rebounds, 3 assists and eliminated for fouls again. The seasoned Golden State team’s reaction time is on Friday at 10pm in Game 4.

First period – Celtics 33 to 22: Jaylen Brown completely dominated the first quarter with 17 points, 5 rebounds and 3 assists in 12 minutes. The Celtics came to open 15 points with dominance in the paint (14 points at 6, 20 rebounds at 8) and on the perimeter (4 out of 10 against 2 out of 10). Curry committed two fouls and left the court with 7 points, the same number as Horford.

Third period – Warriors 33 to 25: Curry scored 15 points in the third period for a total of 29, and Golden State returned to the game. It was 7 points for the team in one shot: a three-pointer and a flagrant foul in the touchdown by Curry, plus a three-pointer by Otto Porter. The Warriors’ historic intensity in the third quarter was repeated – and so it has been throughout the finals. Score from 93 to 89.

Fourth Quarter – Celtics 23 to 11: Golden State couldn’t match the intensity of the Celtics in the last quarter, when they scored just 11 points. Draymond Green, on a below-critical night, was eliminated from the game with 4 minutes on the clock. Stephen Curry also injured his leg in a fall with Al Horford. Boston reaches the second triumph. There are only two wins left for the title.

Previous What is facebook katana
Next How are the kids in the movie these days? 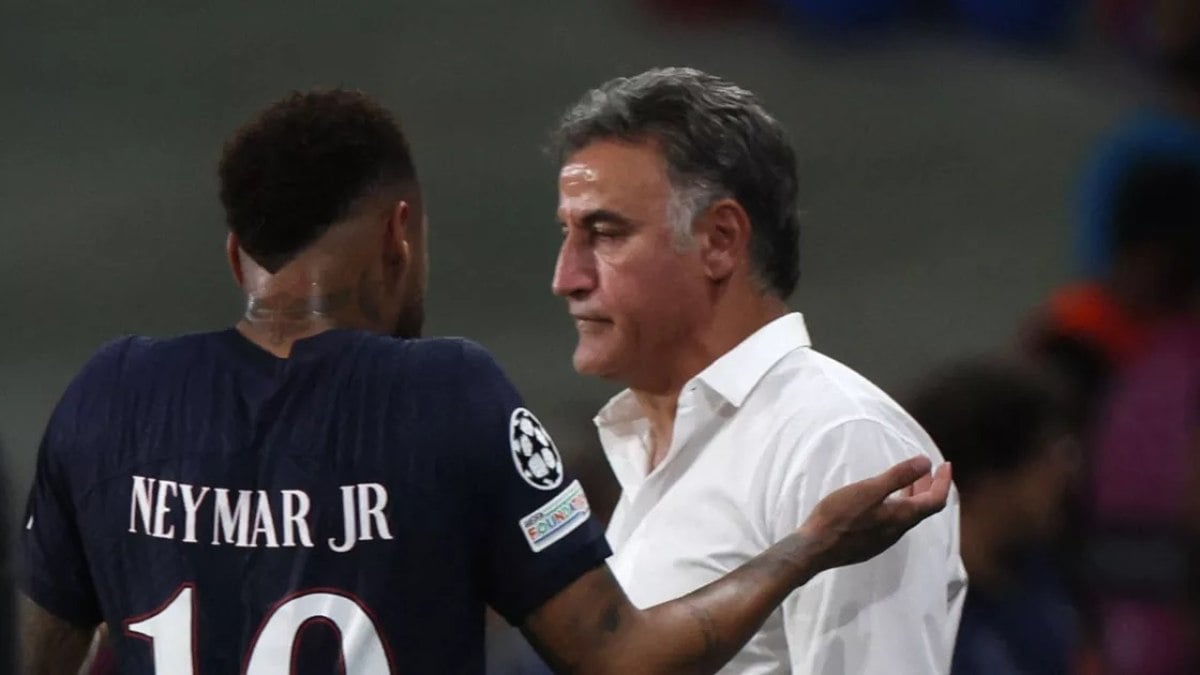 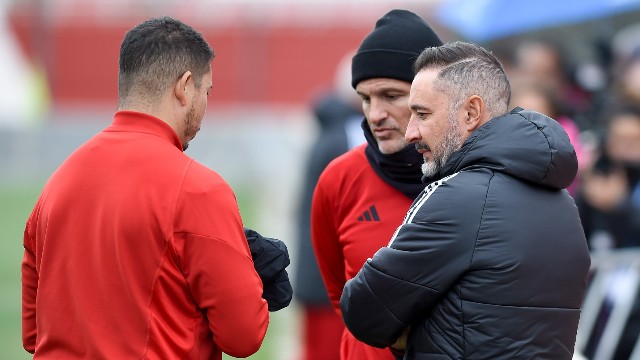 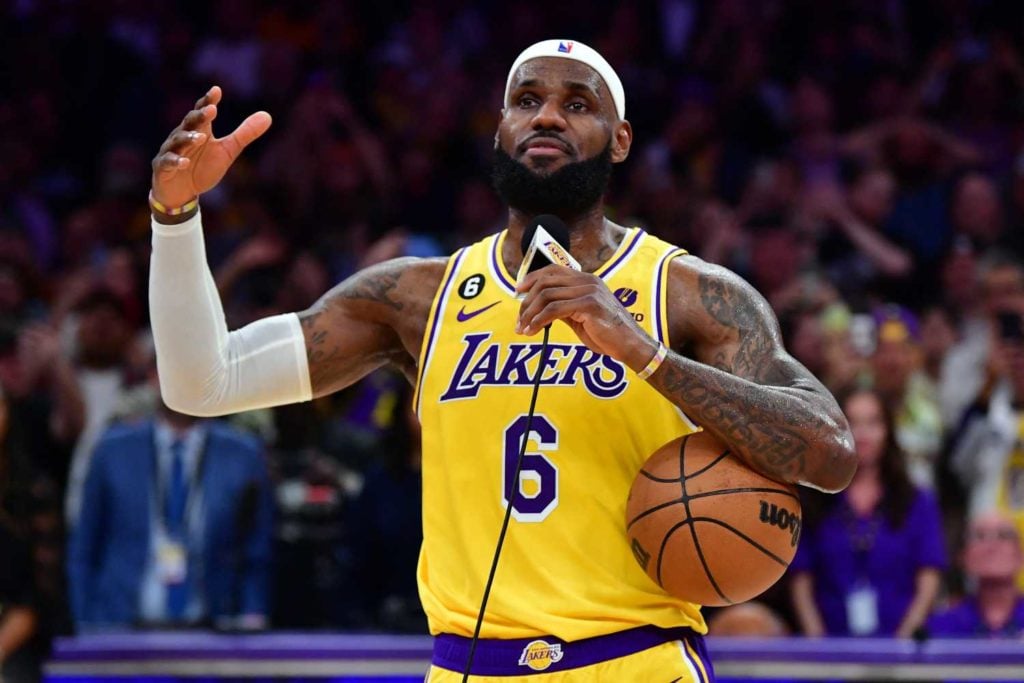