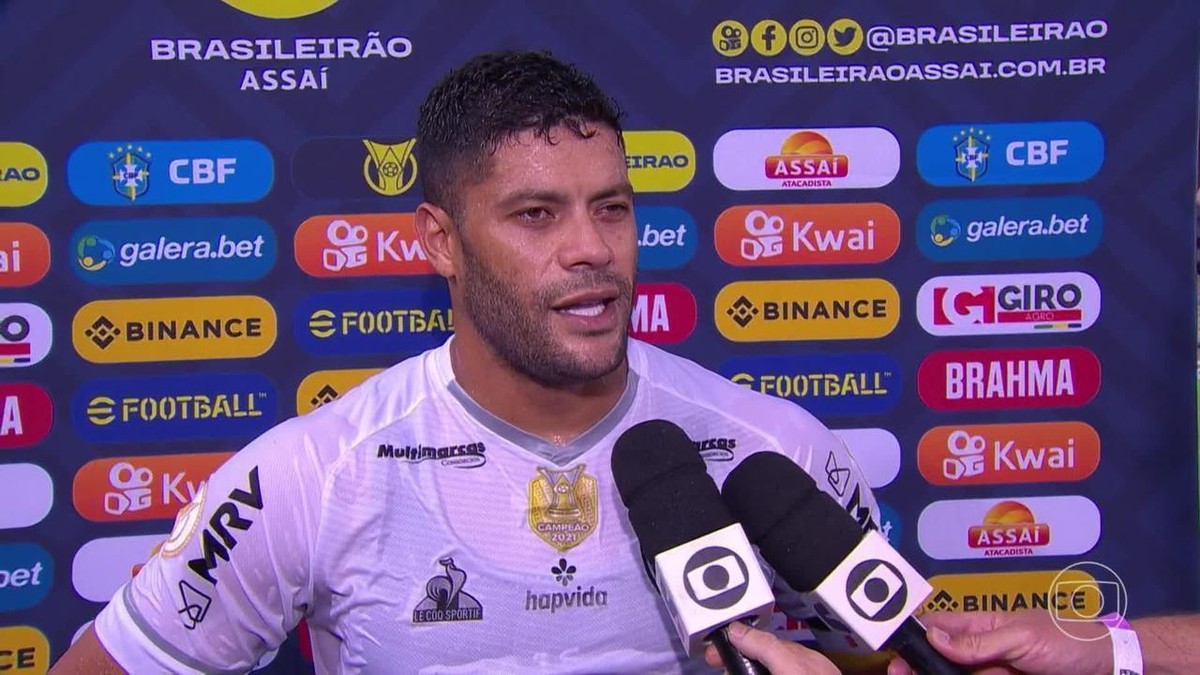 Atlético-MG lived a night of terror of the defensive system in the 5-3 rout for Fluminense, this Wednesday. For the first time in 11 years, Galo conceded five goals in the same game. A feat that Hulk, author of one of the team’s goals at Maracanã, defined as “unacceptable” and “inadmissible” after the match.

– Many things need to be fixed and aligned. It’s not normal in a game as big as this to concede five goals. When I say this, I’m not blaming our defense, but the general collective. Starting with me up front. We cannot concede five goals. That is inadmissible – highlighted.

“But that’s football, we have to live to learn. And the smart are those who learn from mistakes. We have to turn around, so that this doesn’t happen again. Taking five goals is unacceptable.”

Hulk sees it as unacceptable to concede five goals in a match – Photo: André Durão

In the interview after the game, Hulk recognized the merits of Fluminense in the rout, but also criticized the performance of Leandro Pedro Vuaden. In his opinion, the referee, even “experienced”, was wrong in the conduct of some situations in the game. 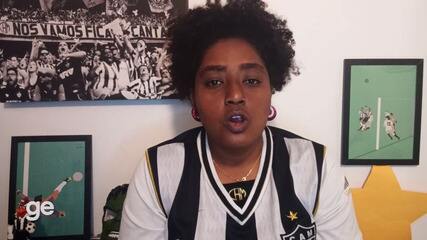 – What catches my attention is a referee like Vuaden, so experienced… I told him: ‘professor, you’re an experienced guy, you have to be in control of the game.’ André is not normal, Otávio misses him and gets a blow job from André. Anywhere in the world that’s yellow, it would be his second,” he complained.

– The foul on me there, when I was 3-3. I was going to isolate, Braz misses on me. I said: ‘how can you not miss me like that, professor? For the love of God.’ He turns around and says that if it was a foul, VAR would call him. VAR does not interfere in a foul, only in a goal or sending-off situation. The ball went outside the area, it was a foul. It didn’t work because I didn’t want to. Then he comes to justify saying that the VAR called… For God’s sake. I didn’t understand – added the scolding.

With the rout suffered, Atlético lost the chance to sleep in the lead of the Brasileirão. The team dropped to fourth position, behind Corinthians, Athletico-PR and Palmeiras. Galo returns to the field next Saturday, this time at home, against Santos.