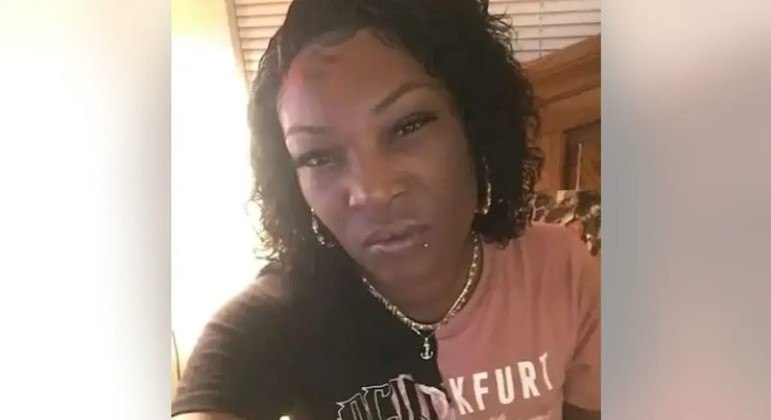 The 10-year-old girl who was arrested on Tuesday (8) by shooting murder of a woman who fought with her mother in Orlandoin Florida, United States, must remain in custody until it is defined how his case will be handled, according to a judge ruled this Wednesday (9).

The girl, who was arrested and charged with second-degree murder, is in custody at the Orange County Juvenile Justice Center where the incident took place.

At the hearing, the girl’s father, Dewan Dennis, asked Judge Michael Murphy to allow his daughter to await trial at home with an electronic anklet and under family supervision, the Orlando Sentinel reported.

However, the judge did not accept the request and decided that the minor should be detained until the Public Ministry decides whether to make a formal complaint against her.

The state attorney for Osceola and Orange counties, Monique Worrell, said in a statement that in making this decision, prosecutors will consider “all the facts”, including the girl’s age and “the circumstances surrounding her”.

“Whatever charges we bring, if any, will ensure that she receives the necessary interventions to address her behavior, help her change and grow, and ensure the public’s safety in the future,” the prosecutor said.

Witnesses to the incident informed authorities that the minor’s mother, Lakrisha Isaac, and the victim, Lashun Rodgers, were arguing intensely on May 30 in an Orlando location.

Minutes later, Rodgers stopped arguing and started to walk away when the girl pulled the gun from the bag her mother had given her earlier and shot the woman twice.

“You shouldn’t have hit my mother,” the girl said, according to witnesses to the incident. Isaac, the girl’s mother, was also arrested and will face charges of aggravated manslaughter with firearm and child neglect, among others.