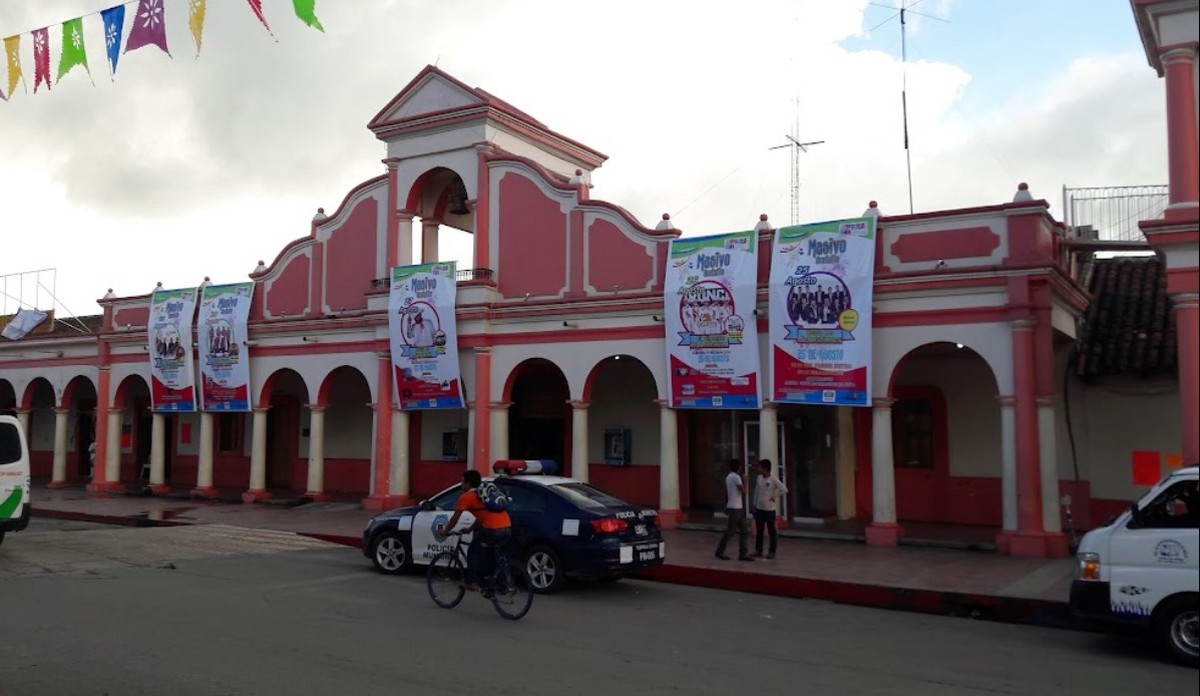 A mayor of a city in the southern Mexican state of Chiapas was shot dead on Wednesday (8), the regional prosecutor’s office said. With this crime, there are 94 mayors killed in the country since the year 2000.

Rubén de Jesús Valdez Díaz, mayor of the municipality of Teopisca, was driving out of his house when he was surprised by two men who arrived on a motorcycle.

The Public Ministry announced the opening of an investigation.

According to versions of residents and journalists, shortly after the crime an armed group arrived in the town and invaded some houses. Commerce and schools were closed, according to these reports.

The murder was committed two weeks after videos were released showing a gang, probably drug dealers, passing through the city.

César Valencia, mayor of Aguililla, in the western state of Michoacán, was shot dead on March 11 in this region badly affected by drug cartels.

Between 2000 and 2022, 94 Mexican mayors were murdered, according to a post by consultancy Etellekt on Twitter on Wednesday.

This number is “21% higher than the same period of the government of Enrique Peña Nieto (2012-2018)”, from the Institutional Revolutionary Party, PRI, detailed Etellekt.

Previous Amber Heard, Mera’s New Screentime Released
Next How the US supercomputer that became the fastest in the world works – Época Negócios