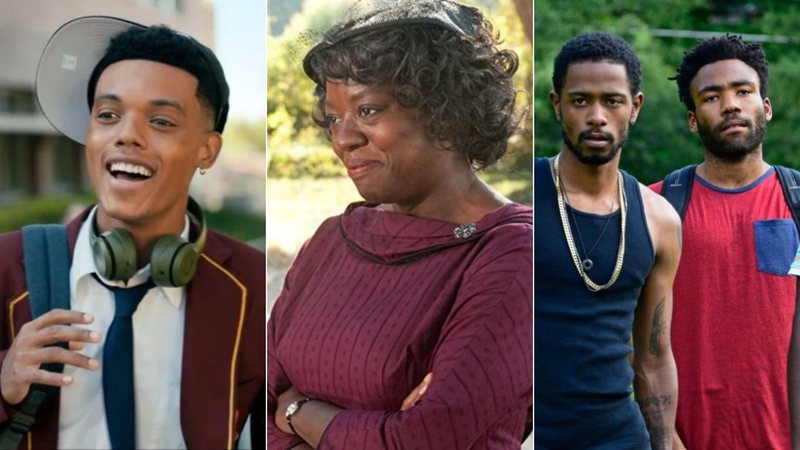 “Bel-Air” and more productions that value black protagonism on Star+

The first season of “Bel-Air” is now available exclusively on Star+. And in addition to “Bel-Air”, the Star+ catalog has other series and films that value the stories of black protagonists, bringing impactful themes of social relevance.

Set in modern-day America, the series offers a dramatic new look at Will’s life-changing journey, from the streets of West Philadelphia to the gated mansions of Los Angeles.

The production follows the protagonist leaving behind the only home he has ever known, in West Philadelphia, for a second chance in an unknown place, where he finds his life turned upside down when he moves to one of the most luxurious neighborhoods in Los Angeles.

Check out a list of productions that value black protagonism below: 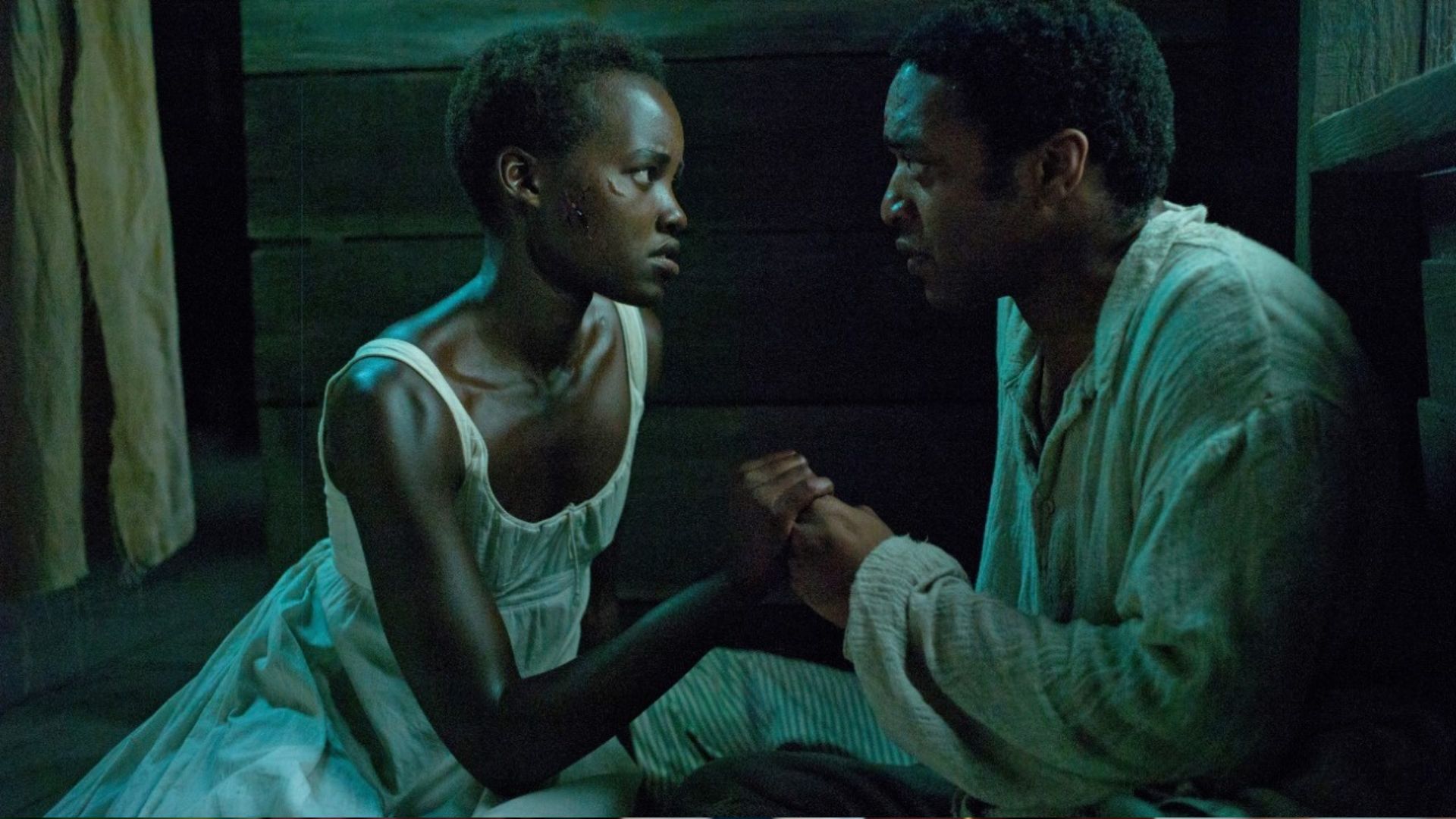 In the year 1841, Solomon Northup (Chiwetel Ejiofor), a free and successful New York citizen, is kidnapped and sold into slavery. With his identity and dignity forcibly stripped away, Northup is bought by ruthless farm owner Edwin Epps (Michael Fassbender) and needs to find strength within itself to survive. 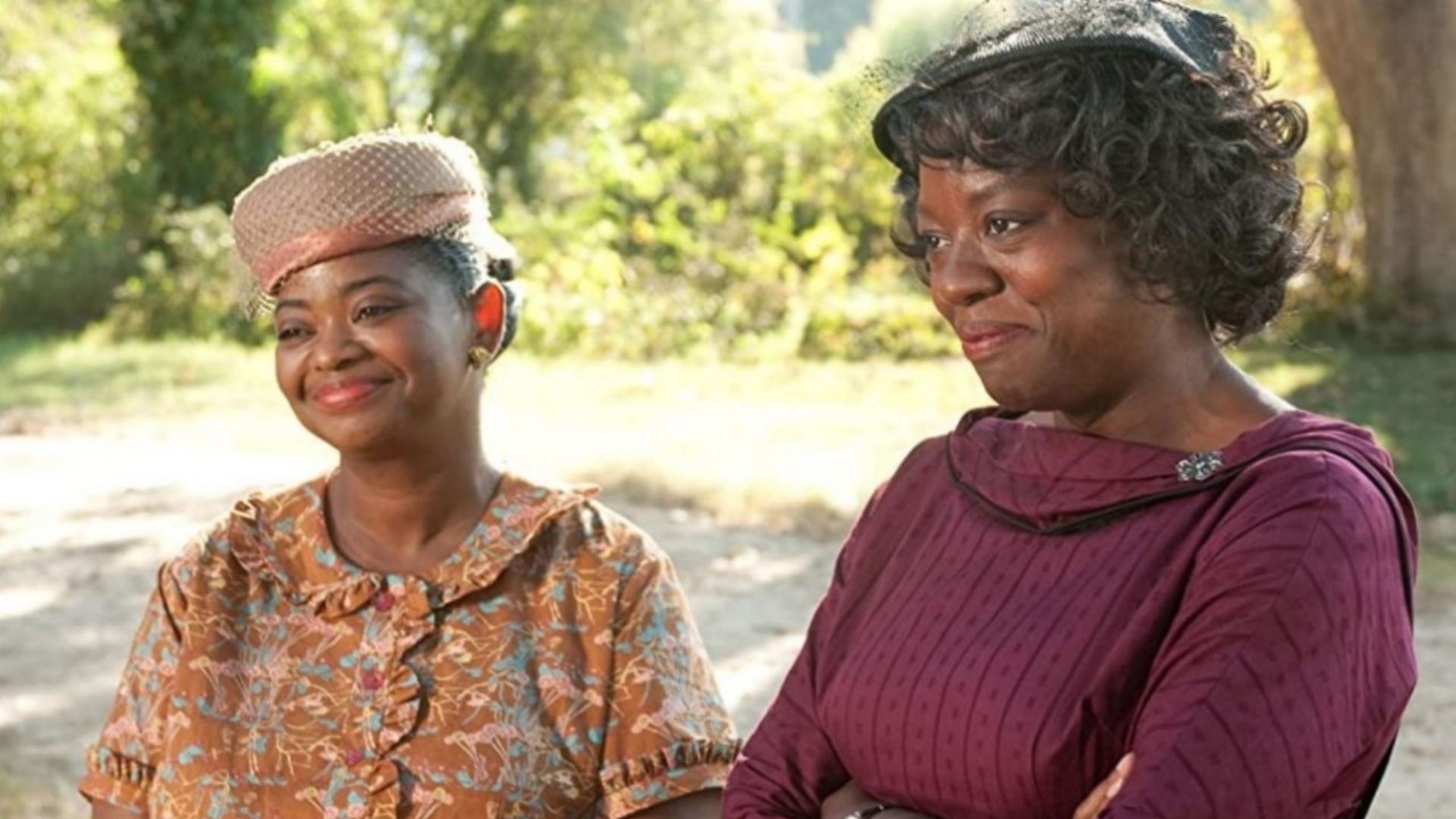 Skeeter (Emma Stone) is a returning society girl determined to become a writer. She begins interviewing the city’s black women who have left their lives to work raising the children of the white elite, of which Skeeter herself is a part. 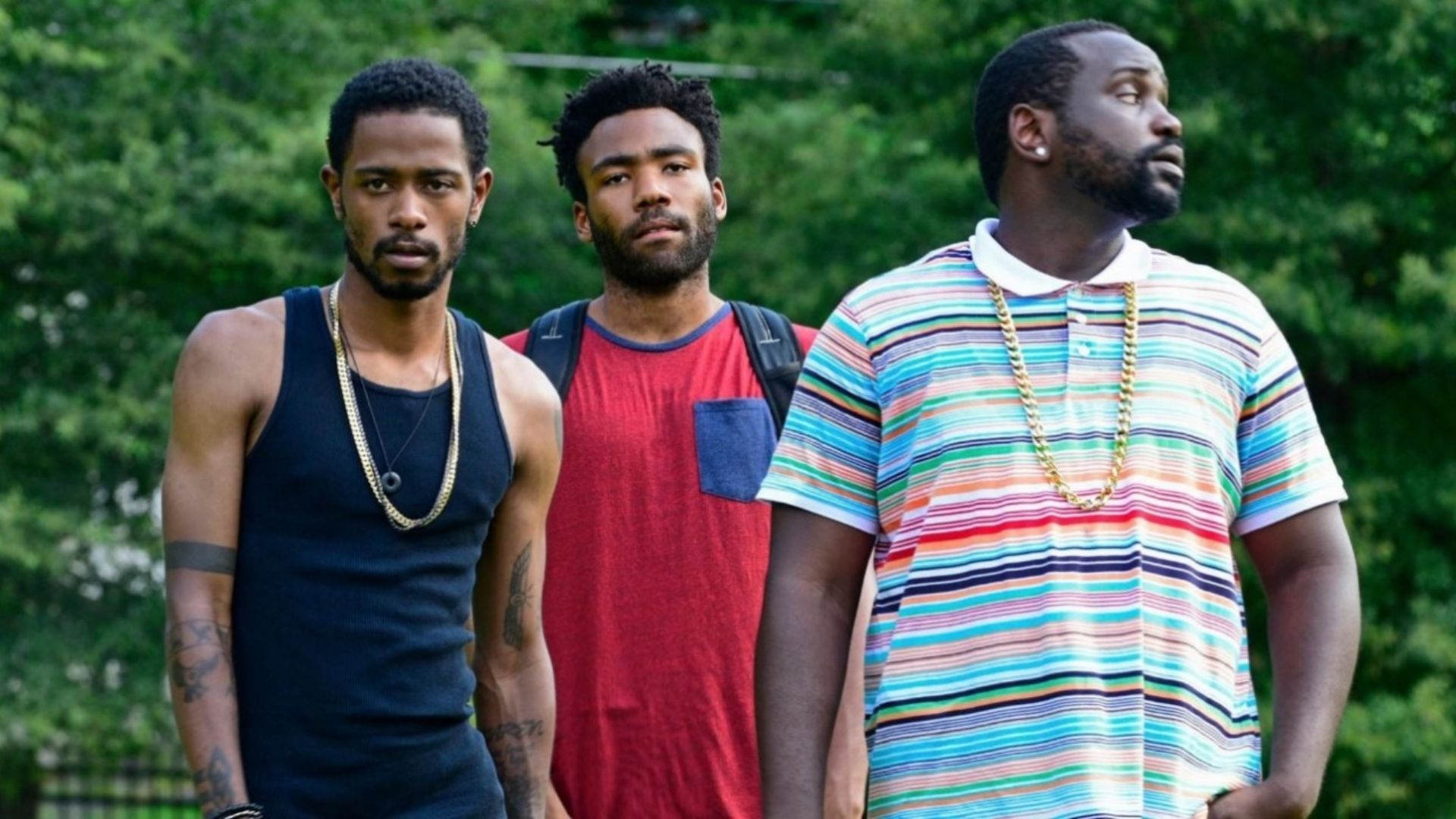 “Atlanta” revolves around Earnest “Earn” Marks (Danny Glover), a loner who returns to his hometown of Atlanta, Georgia, after abandoning Princeton. Upon his arrival, he discovers that his cousin Alfred has become Atlanta’s most successful rapper. The series follows the cousins ​​on their way through the city’s rap scene, where their opposing views on art, commerce, success and race will make their quests far from easy. 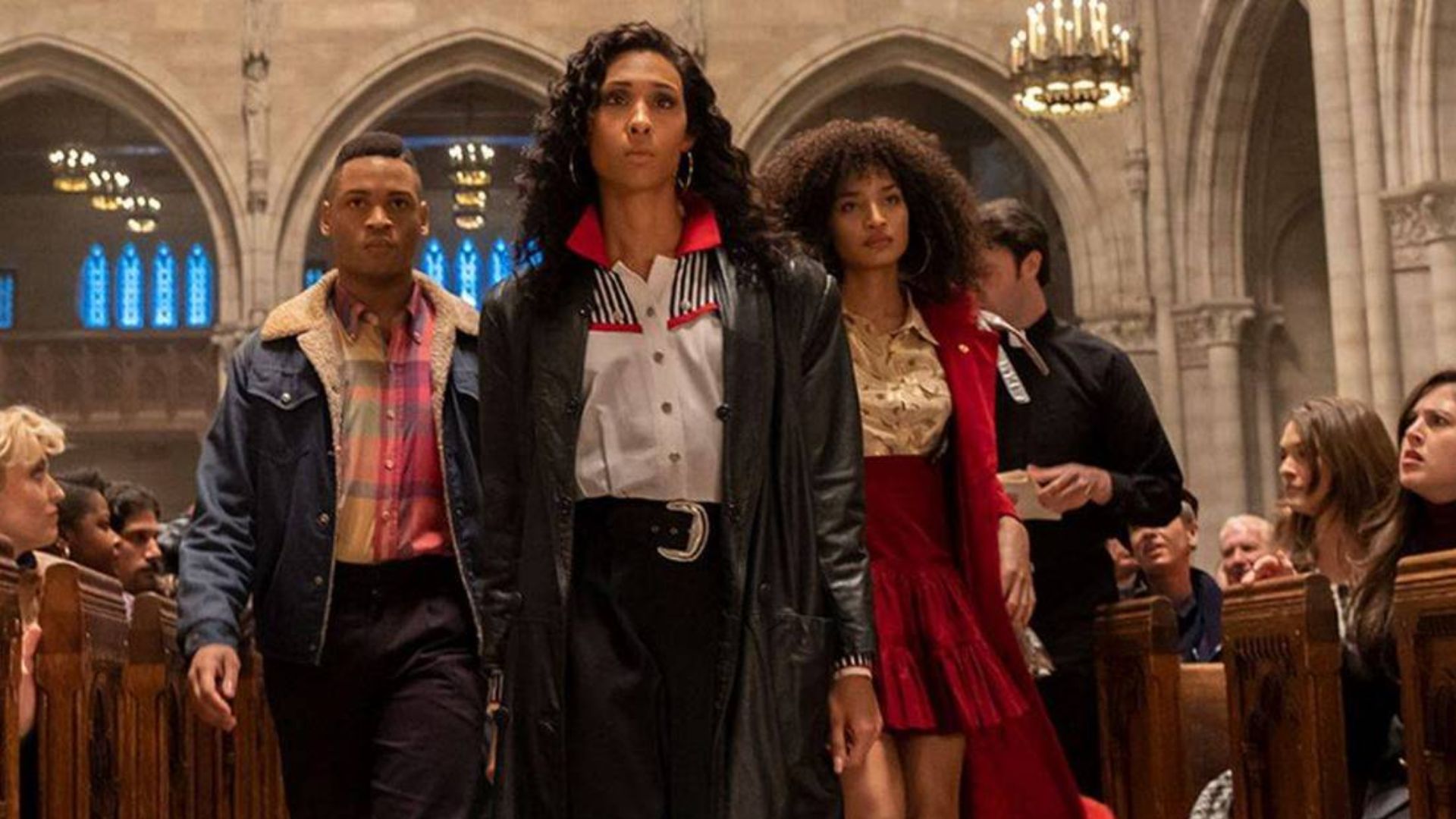 The legends, icons and fierce mothers of New York’s underground dance culture, a movement that rose to prominence in the 1980s. The series features the largest cast of transgender actors in history. 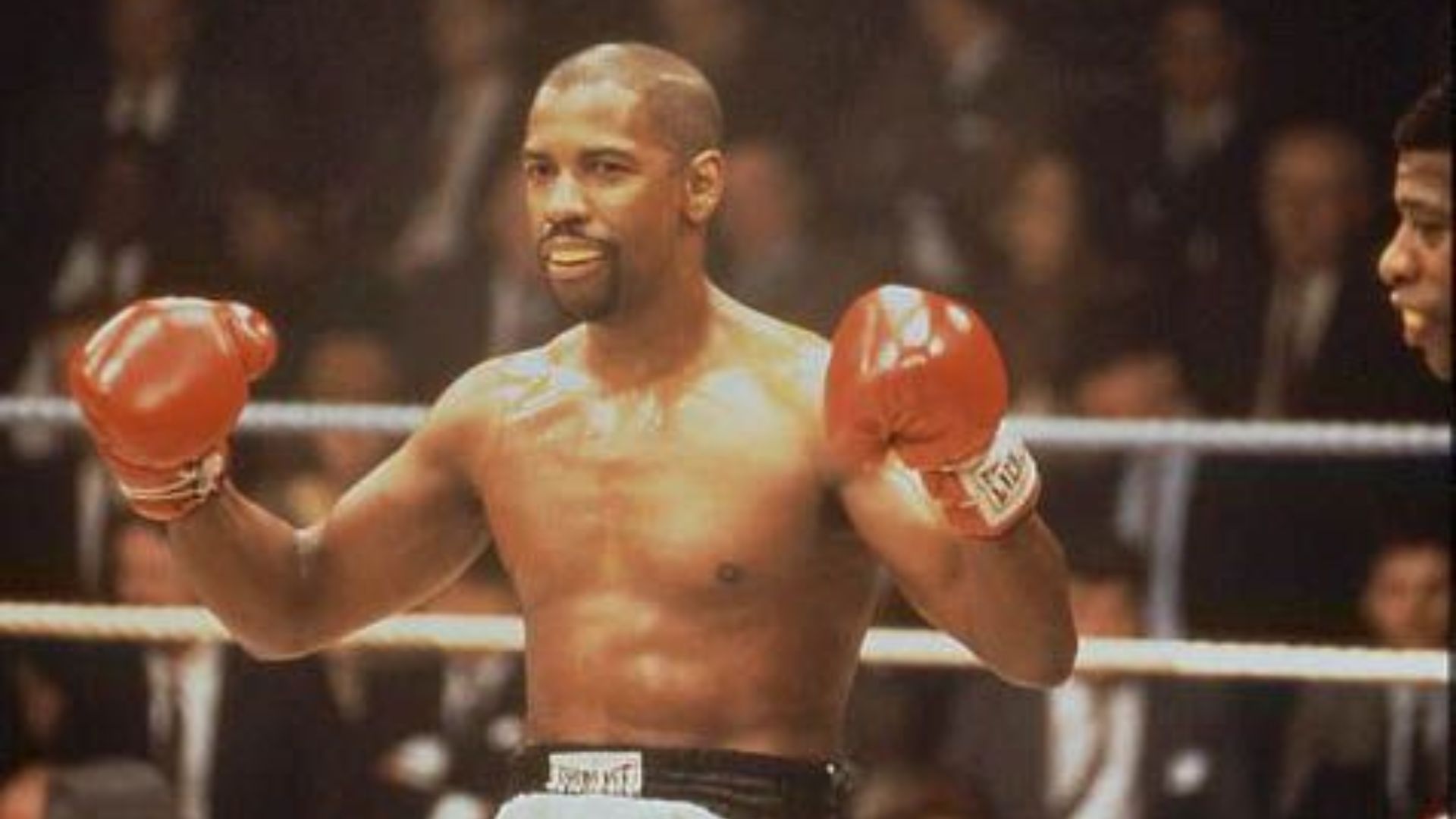 The film presents the unforgettable saga of Rubin “Hurricane” Carter (denzel washington), a boxer with a promising future, wrongfully sentenced to prison for a brutal crime. 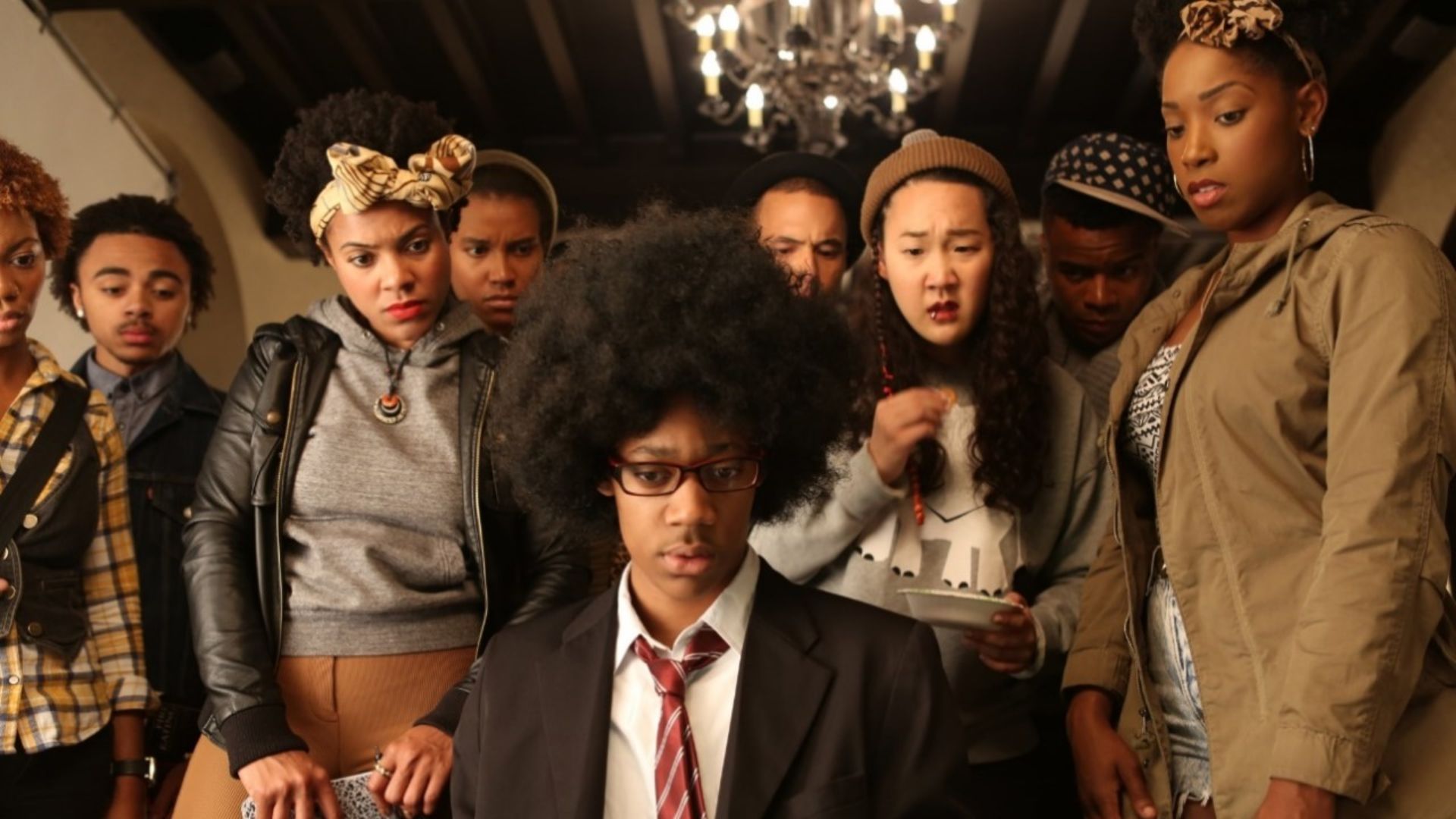 The film follows four characters from a fictional elite university who represent aspects of the experience of being African-American millennials. 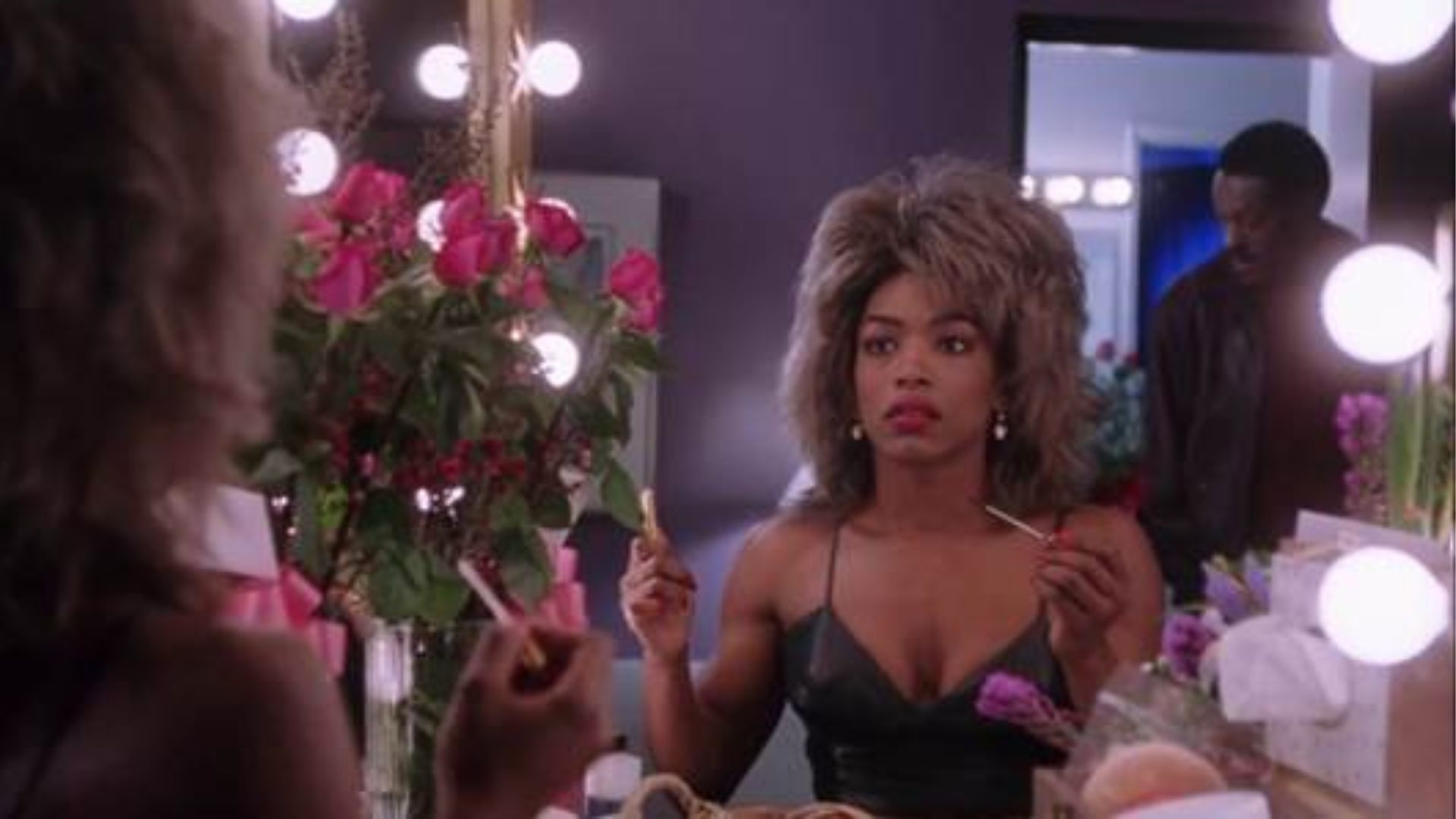 The powerful story of Tina Turner – the remarkable and talented rock ‘n’ roll superstar – is presented in this film. Laurence Fishburne (“Matrix”) and Angela Bassett (“Stella’s New Crush”) make big winning performances as Ike and Tina Turner, whose turbulent relationship forced Tina to leave him and face fear, pay the price and find the courage to believe in herself. 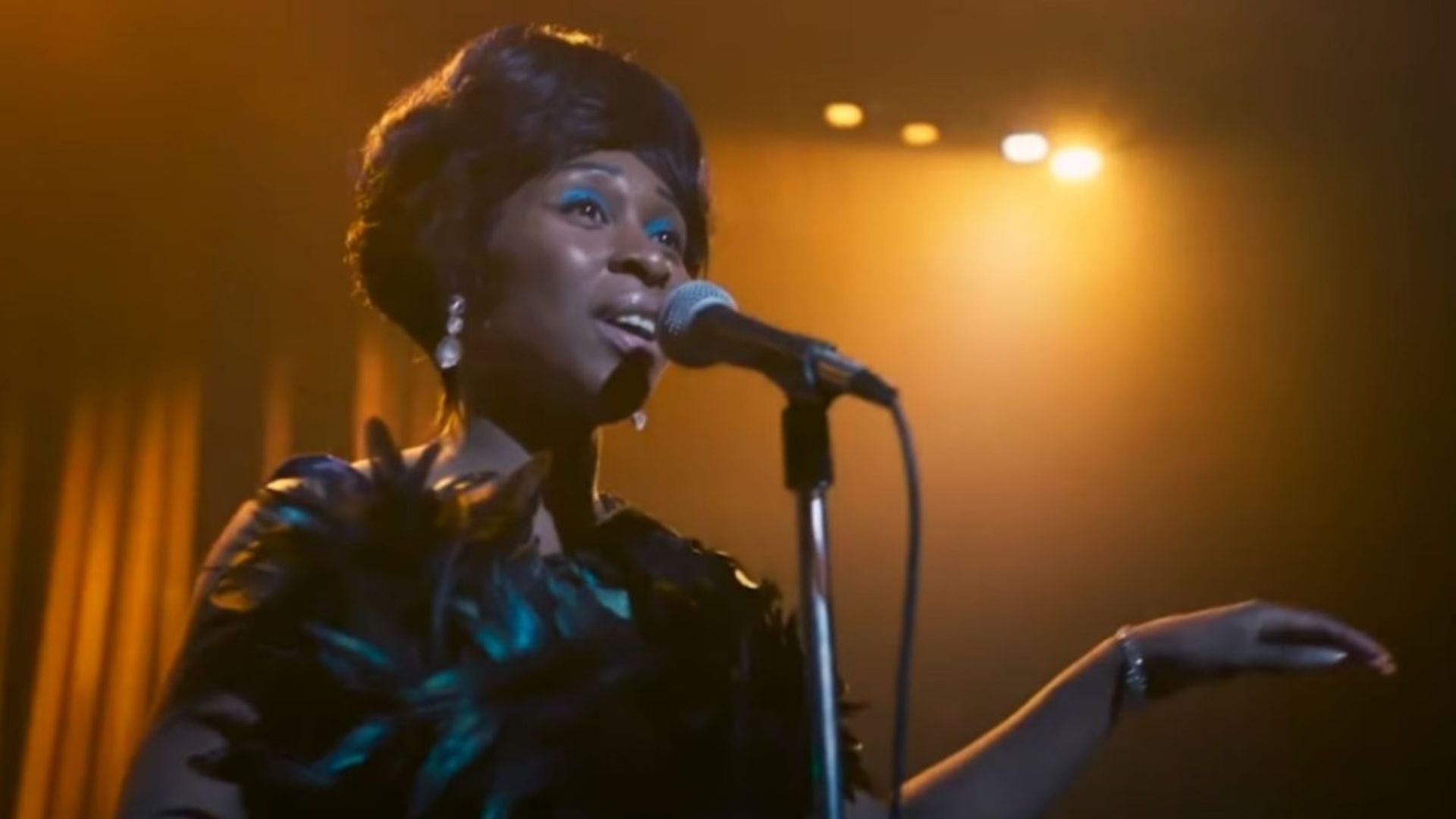 The third season of the National Geographic docuseries “Genius” looks at the life and challenges of Aretha Franklin, the Queen of Soul, and her unparalleled career, as well as her influence on music and culture around the world. 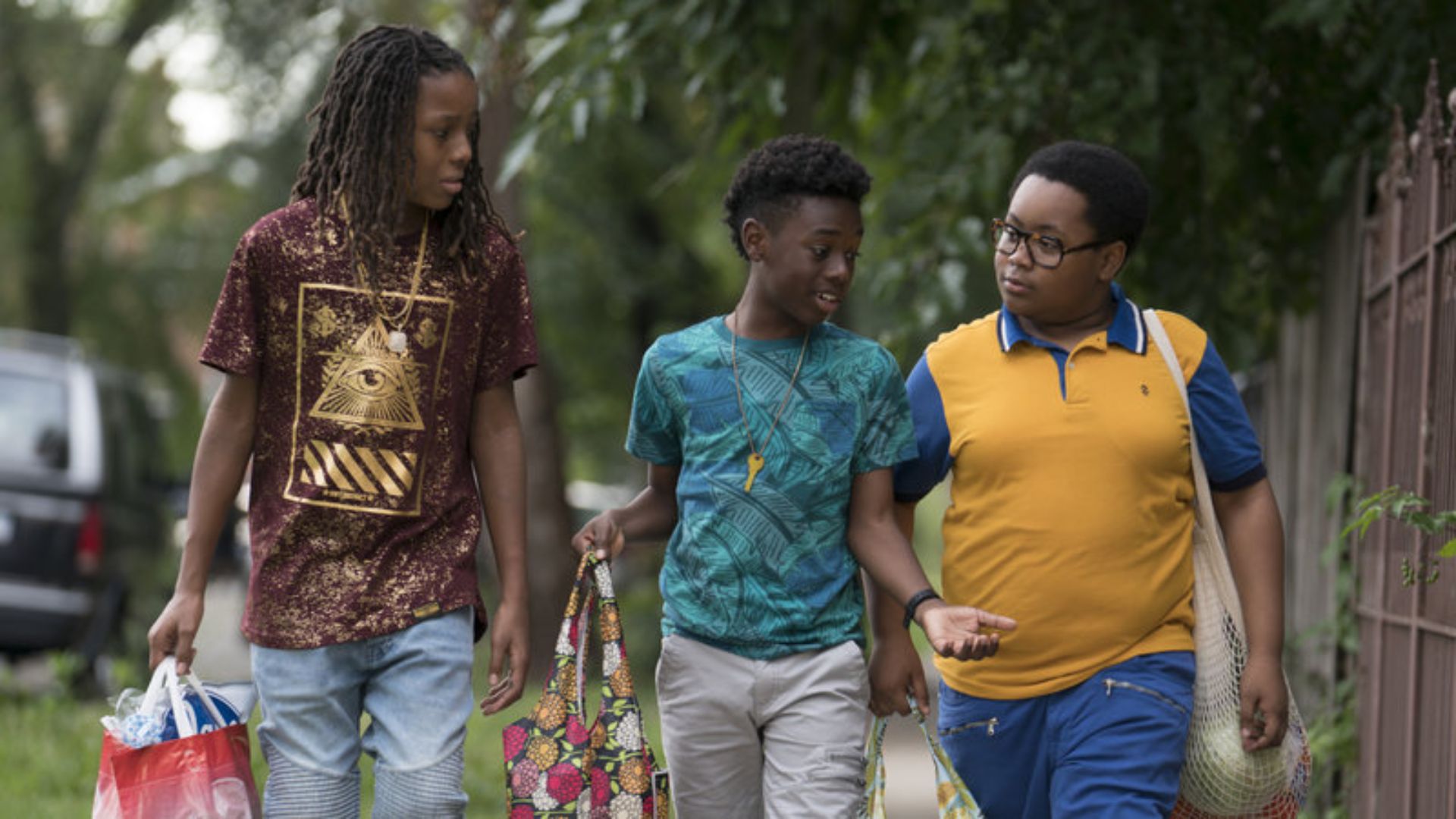 “The Chi” is a coming-of-age drama series centered on a group of residents who are coincidentally linked but bound together by the need for connection and redemption.

Previous Half-naked elderly man causes unusual scooter chase in Amsterdam; Look
Next Internacional vs Flamengo; predictions of the game that should be the debut of Dorival Jr. in the red and black