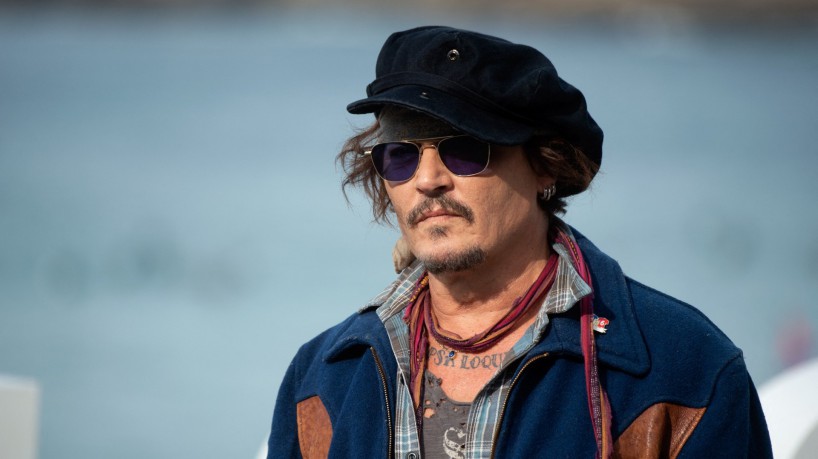 Disney considers Johnny Depp’s return to ‘Pirates of the Caribbean’

During the period when he was facing a legal battle with Amber Heard, Johnny Depp was removed from his film work. But after he emerges victorious from the trial, he may begin to revert to his old roles.

“There is a lot of box office potential for a beloved character deeply rooted in Disney culture.” According to him, interest has increased because of the success of Tom Cruise in “Top Gun: Maverick”which opened the door for major Hollywood stars to return to previous work.

Despite this, another internal source from the People portal believes that maybe Johnny Depp will return to the role, but in a secondary way. “He would come back like a starbut they would probably do ‘Pirates of the Caribbean 6’ with Margot Robbie or something like that.”

Johnny Depp and Amber Heard, who were married for 15 months, have spent the past six years embroiled in controversy surrounding allegations of domestic violence.

On Wednesday, the 1st, the jury reached a verdict: the two must pay compensation after defaming each other. The actress, however, will have to pay US$ 15 million, while the actor will pay US$ 2 million.

On social media, Johnny Depp published a note in which he shows relief at having been exonerated. “Six years ago, my life, the lives of my children, the lives of those closest to me and the lives of the people who, for many years, supported me and believed in me, changed,” the text began.

“False and very serious criminal allegations have been levied on me by the media, which has sparked a wave of hateful content, even though no lawsuit has been brought before me,” he explained.

According to him, the situation had a great impact on his career and personal trajectory. He, for example, lost his role in “Fantastic Beasts: Dumbledore’s Secrets” due to controversy.

“Six years later, the jury gave me back my life,” he added. According to the actor, the decision to pursue the case for so long came after much reflection.

“From the beginning, the goal was to reveal the truth, regardless of the outcome. Speaking the truth was something I owed my children and everyone who continued to support me. I feel at peace knowing that I finally got it.”

Previous ‘We will not hesitate to start a war if Taiwan announces independence’, says China
Next Textor reinforces support for Luís Castro at Botafogo and projects eight reinforcements ‘with a strong Serie A standard’: ‘I hope the investment will be even greater’