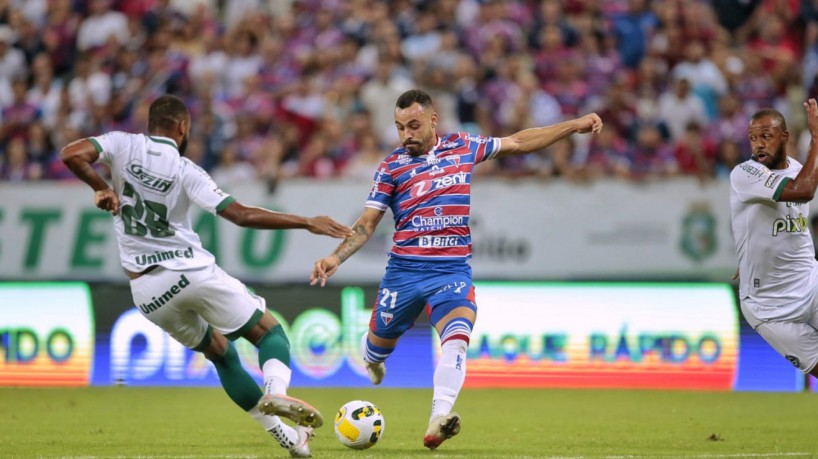 Back at Castelão tonight, Fortaleza will try to follow up on the reaction in Serie A of the Brazilian against Goiás. The teams face each other at 20:00, in a game valid for the Brasileirão. Follow the broadcast of the game with narration from Radio O POVO CBN.

How Fortaleza and Goiás arrive for the game

Coach Jair Ventura, from Goiás, should not have important parts to play in this model. The right-back, who also plays as a midfielder on the right, Apodi, responsible for pulling the team’s counterattacks, was injured in the last match and is unlikely to go to the game. He even traveled with the delegation to be re-evaluated, but the condition is not favourable. In the same situation is striker Nicolas. The confirmed casualties are the players Elvis — leader in assists for finishing in the team — Caio Vinícius, Diego and Matheusinho.

At Tricolor, Vojvoda will be able to count again on Lucas Lima, Ceballos and Felipe, who served a suspension against Flamengo, and on striker Renato Kayzer, who left the medical department and has already trained with the group. Depietri and Tinga are still not able to play.