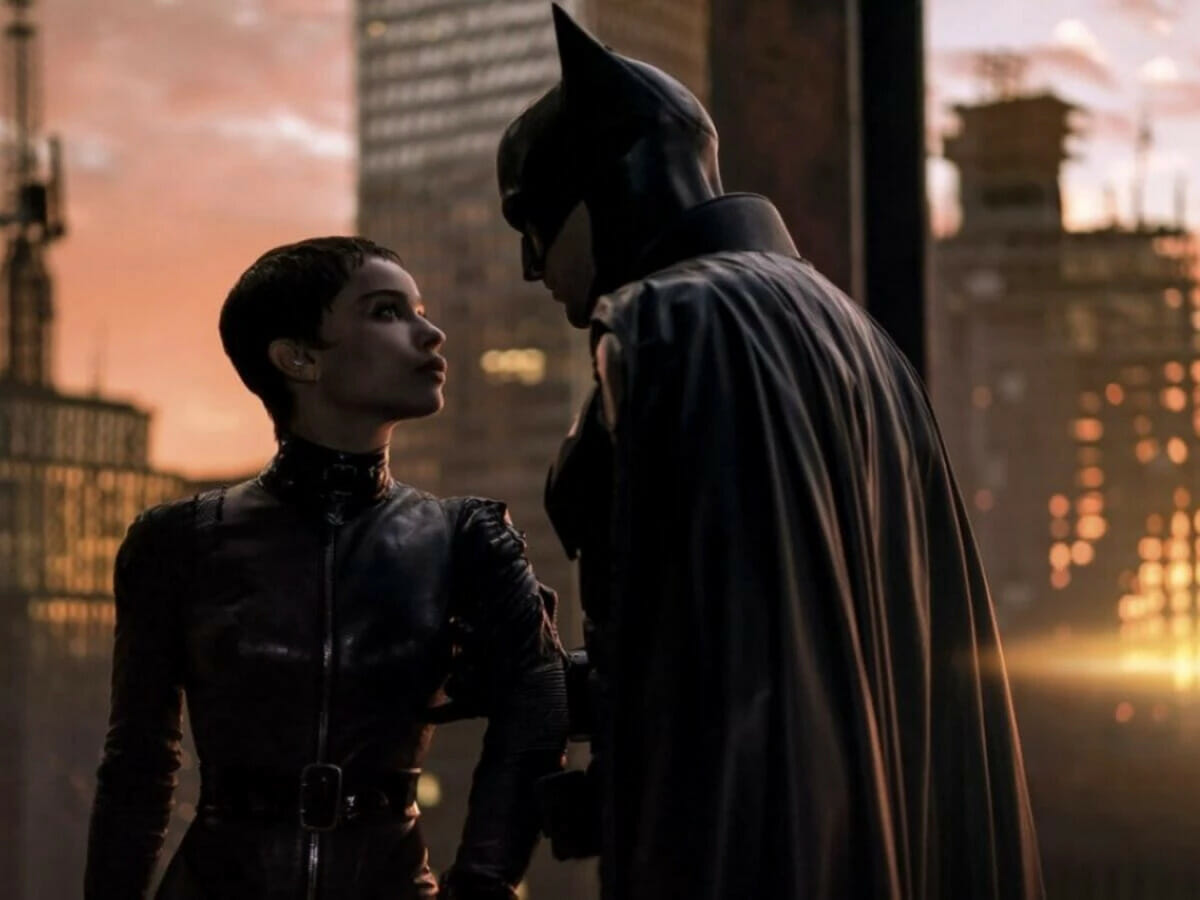 In an interview with The Telegraph, producer Joe Barton revealed that he was fired from Gotham PD, the Batman spinoff series, just two months before the film’s release.

Gotham PD was supposed to be released by HBO Max, but the project was eventually canceled and later turned into a series about Arkham Asylum, which is still going on.

“I turned in the script in November and HBO called me to say they loved it and they were really excited.”

“But in January, my agent called me to say that I had been fired. If you’re going to fire someone from a big franchise, don’t do it two months before the premiere.”

“I saw Batman everywhere”, commented the producer, who could not escape the great popularity of the character.

The Dark Knight Writer Reveals What He Thought of Batman

Speaking to IGN, Goyer, who also co-wrote Batman Begins and The Dark Knight Rises, confirmed that he had seen the film. He praised director Matt Reeves, as well as the chemistry between Pattinson and Zoë Kravitz.

“I had no idea what I would think of Robert Pattinson, but I liked him. And I was like, ‘I was convinced’. He’s a different view of that. But it convinced me. I thought the chemistry with Zoë Kravitz was amazing.”

Goyer also commented on the noir atmosphere implemented in the new film, and also on Batman as a detective, little explored in cinema until then.

“I liked how the noir was crafted and I liked that they got into the detective angle and what they did with the Riddler,” says Goyer.

Batman, with Robert Pattinson, is available on HBO Max.

Previous Meet Fernanda, the giant tortoise of a species considered extinct
Next Corinthians lineup: Willian is related, but Fagner and Maycon are embezzled | Corinthians