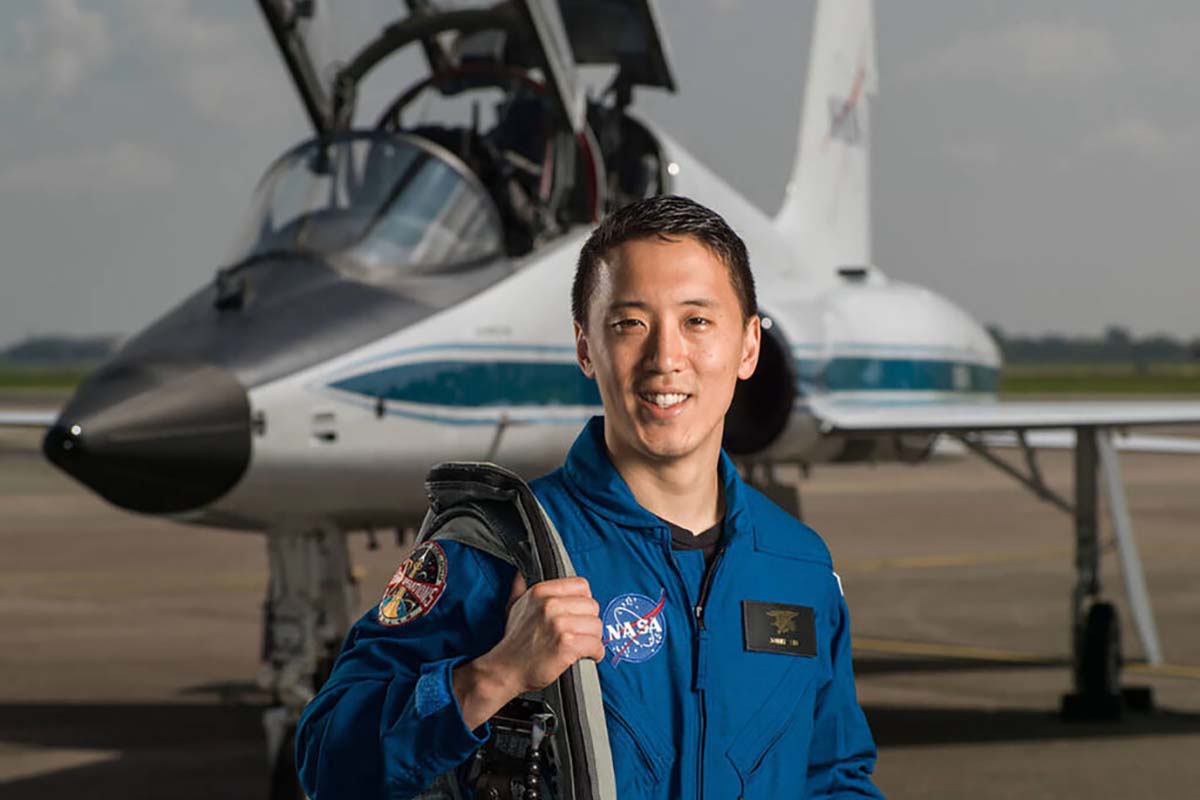 He was once an elite doctor, astronaut and sniper, and now he’s an airline pilot.

Known for his numerous skills, Jonny Kim today recorded another milestone in his career: piloted an airplane for the first time.

The professional story of Jonny Kim, an American born in Los Angeles, but from a South Korean family, really begins in his childhood. He, who is now a Harvard Doctor of Medicine and Lieutenant Commander (equivalent to a Corvette Captain), suffered domestic abuse from his father during his childhood.

The situation at home was so critical that Kim even pulled out a gun and pointed it at his own father when he was a child. Later, this same weapon was used by his father to threaten the young man, his brothers and his mother, but with the arrival of the police an exchange of fire began, in which the father was killed.

Traumatized by the problems with his father, Jonny was very afraid, but upon meeting the US Navy Special Operations Command (US Navy), he found a place that could strengthen himself, inside and out.

At age 18, he then enlisted in the US Navy to directly take the test to become a Navy SEAL, which is the US amphibious special operations units. After passing a rigorous test, he was assigned to Team 3 (SEAL Team 3) on the east coast and went to Iraq in 2003. Having graduated in the specialties of combat medic and sniper and escort (Scout Sniper), he made part of one of the most legendary units of the SEALs.

Kim served alongside Marc Alan Lee, Chris Kyle, Michael A. Monsoor, led by Jocko Willink. All these sailors were awarded with high decorations, and Chris Kyle is known worldwide for being the sniper deadliest American in history, and his trajectory was told in the movie “American Sniper”, played by Bradley Cooper.

Michael Monsoor received the Medal of Honor after his death and today a cruise ship bears his name. Marc Alan was named after the SEAL Training Facility in his memory, and is also portrayed in the film honoring Chris Kyle.

The unit, at the time, was known for its high lethality and also for the symbol of the skull of the character “The Punisher” (The Punisher), from Marvel, which was stamped on the vests. The popularity and myths around the SEALs grew a lot after the end of the campaign of the unit that Kim participated, mainly by the books and movies released about the combat stories of Team 3.

While still in the military, Kim decided to study Mathematics at the University of San Diego, where he graduated in 2012 and then went from private (enlisted) to reserve officer. But his passion for saving lives was stronger and afterward he went to Harvard, where he trained as a doctor and earned a Doctorate.

But his time as a doctor was short, and just a year after leaving Harvard, he decided to join NASA to become an astronaut. Last year, 2021, he was then selected to complement the International Space Station team.

As the launch is scheduled to take place in Russia with the Soyuz rocket (although it may change due to the Invasion of Ukraine), Kim also learned Russian so he could better communicate with his mission colleagues.

In addition to going to the ISS, he is also being trained to make a moon landing in 2024. And because of that he became an airline pilot.

For some time now, Jonny, Kim has been doing training flights on the T-38 Talon planes (the same project as the Northrop F-5E that equips the FAB) and also on the T-6 Texan II. Virtually all NASA astronauts are pilots, so they can operate space vehicles.

Until, today, the physician-mathematician-sniper-astronaut disclosed that he became a real aviator, having performed his first solo flight (alone) aboard a Navy Texan II.

In 2024, when he turns 40, he could be the first Navy SEAL, first doctor, first mathematician and first man of Korean origin to land on the moon, breaking another record, again.

Previous At Igah, some questions and answers to the startup “crisis”
Next 10 romantic movies to watch as a couple; check out