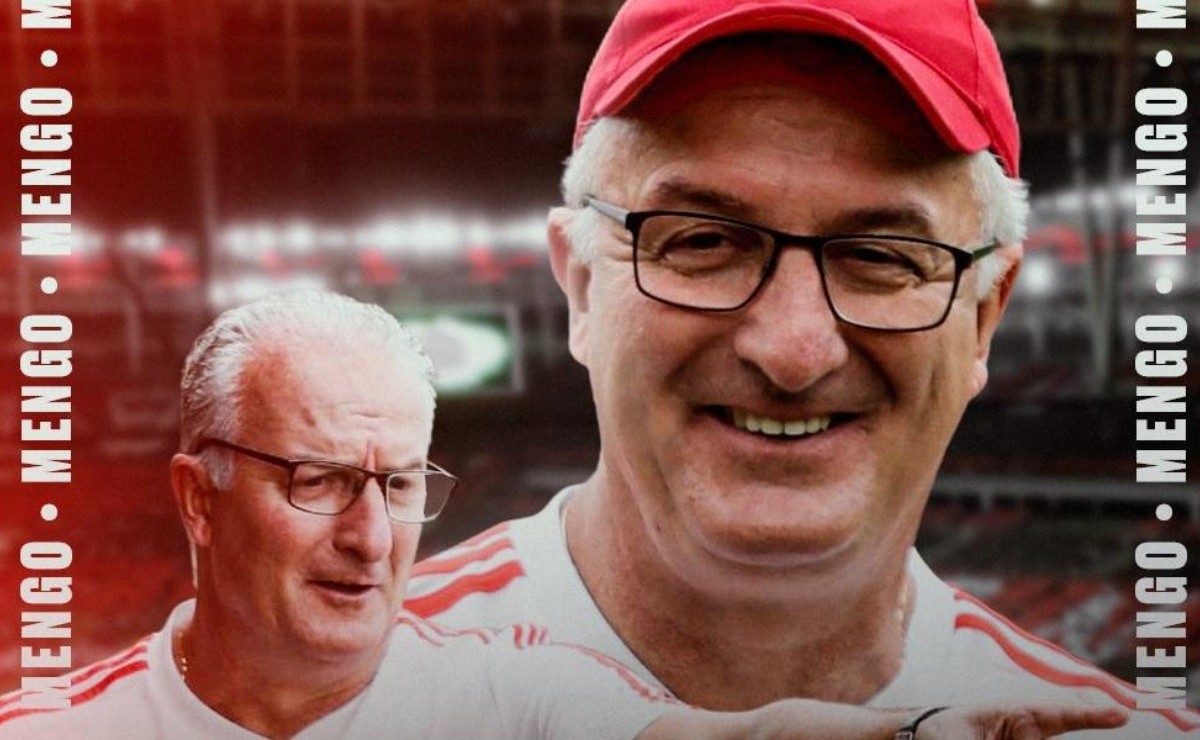 Internacional vs Flamengo; predictions of the game that should be the debut of Dorival Jr. in the red and black

After the defeat to Bragantino, Flamengo’s board opted for Paulo Sousa’s departure and hired Dorival Jr. to be the new coach

Internacional vs Flamengo. The red-black carioca has a new coach and the debut of Dorival Jr. in the role should be this Saturday (11), at 9 pm, at the Beira Rio stadium, against Internacional. The match is valid for the 11th round of the Brasileirão and marks Flamengo’s opportunity to try to win after two consecutive defeats. On the gaucho side, Mano Menezes hopes to win the first at home since he took charge of the team.

On betting sites like Betfair, Flamengo has a small advantage. The team from Rio de Janeiro is in 12th place in the Brazilian Championship, with twelve points in ten games, a campaign that includes three wins, the same number of draws and four defeats. The red-black situation in the tournament does not please the fans who asked for the resignation of Pauo Sousa. In the last rounds there were defeats for Fortaleza and Bragantino.

Internacional is in eighth position, with 15 points in ten games, the campaign includes three wins, six draws and only one defeat. Mano Menezes was hired with the championship in progress and has not yet won in Beiro Rio, but he sees in the current fragility of the opponent a possibility of adding three points. The team has not lost since the 3rd round, however, there were many draws, as well as in the last match against Santos in Vila Belmiro.

The hosts of the house must promote changes in the team. Edenilson will serve automatic suspension for the third yellow card and Rodrigo Dourado should be the substitute. In addition, Alexandre Alemão should occupy the center forward position in place of David. Flamengo also has important laps, such as those of Bruno Henrique, David Luis and Pablo who were automatically suspended.

Internacional vs Flamengo: How much do betting sites pay?

A victory for Internacional is at odds of @2.9 on betting sites like Betfair, while a triumph for Flamengo earns punters a bonus of @2.5. A tie is always a betting option and in this case it has odds of @3.0.