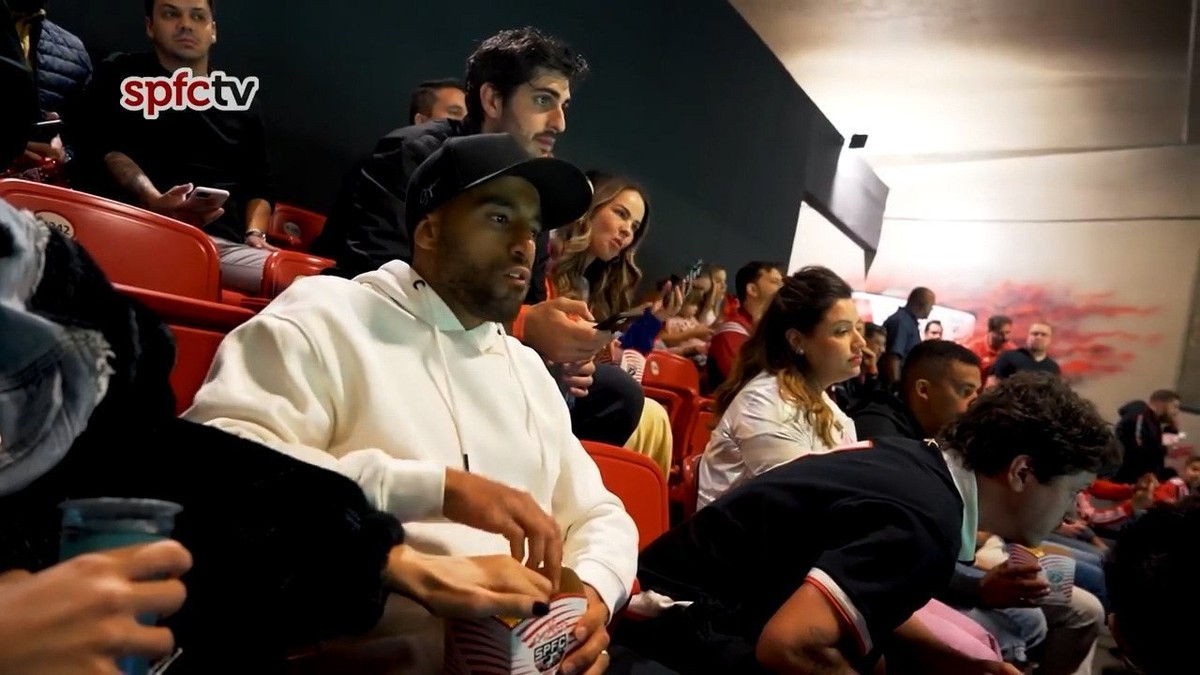 Lucas Moura back? São Paulo monitors, but does not get excited | Sao Paulo

On the eve of another transfer window in Europe, São Paulo resumed monitoring Lucas Moura, a 29-year-old attacking midfielder for Tottenham, England. The board of Tricolor, however, does not see with optimism a possible return of the player formed in Cotia.

Lucas has a contract with Tottenham until June 2023, with the possibility of renewal for another year. By December, the Premier League club must inform about the intention to extend the commitment until the middle of 2024.

After the player visited the Tricolor structure three times in the last week, including a meeting with President Julio Casares, within São Paulo there is a conviction that Lucas Moura should stay at least two more years in Europe.

In the evaluation of Tricolor leaders, Lucas Moura still has a market in Europe, even if Tottenham does not propose the extension until the middle of 2024. Every movement of São Paulo will depend on this negotiation, which will be for the end of 2022.

Lucas Moura says he must stay at least another year in England – Photo: Reuters

– Most likely (stays). We never know what might happen, the window will open. But I’ll probably stay there. I have one more year right with the club’s option to extend it. Very easy for something to happen now, unlikely that the club will lend or sell it now. With the qualification for the Champions, I want to play the Champions again, then we’ll see what happens.

– In this window there is a 90% chance that it will stay there. I’m happy. I was always very happy at Tottenham. Life in England is fantastic, family and children used to it. Coming back to the Champions, it is even easier to continue – he added.

Champion of the 2012 Copa Sudamericana by Tricolor, Lucas Moura remains close to the club in which he was born for football. However, with still a long time in his career, the attacking midfielder prioritizes staying in European football, especially in competitive scenarios.

The return to São Paulo, therefore, would depend on many factors that do not present themselves to the board, which still faces a serious financial problem. Tricolor has a debt of around R$700 million and would depend on partnerships to finance a Premier League salary.

Lucas Moura talked to the boys from Cotia this Wednesday — Photo: Reproduction

– I think about São Paulo, it has always been in my head, when the contract is approaching the end of the contract and I have not had contact with a club that would please me, São Paulo is a strong option. Going back to the club where I was formed and having great identification has always been on my mind. You have to wait and see how it goes – he declared, without ruling out his return next year.

– Why not? It might be. It will be ten years of Europe, I still feel very good. I’ll have wood to burn, it’s a possibility. If something doesn’t come up that catches my eye, with a club I like, São Paulo is a strong possibility – he assured.

On the other hand, the club has the short-term objective of making a big sale to alleviate the cash problems. Welington, Rodrigo Nestor and Igor Gomes emerge as the main targets of the market, as the polls for Gabriel Sara cooled down after the injury to his right ankle.

Previous 10 romantic movies to watch as a couple; check out
Next Woman denounces partner after finding video of daughter taking a shower on his cell phone Jornal da Manhã