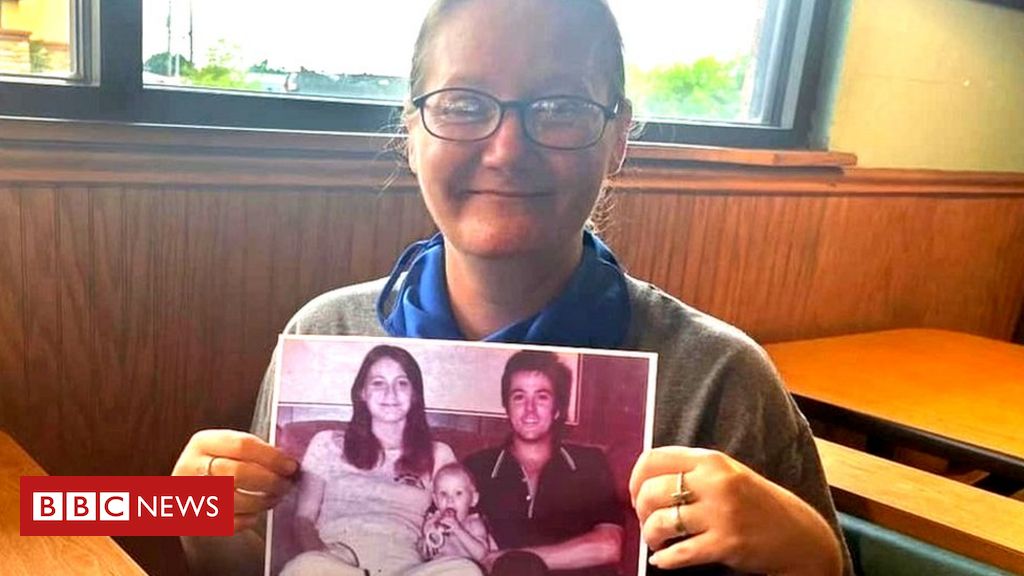 The daughter of a couple who were murdered more than 40 years ago in Texas, in the United States, was found alive and well, the US state attorney general said this week.

At a news conference, Texas officials said they were glad she was safe, but the two murder cases remained open. They believe that a mysterious religious cult may be responsible for the deaths.

Tina Gail Linn Clouse and Harold Dean Clouse Jr had moved from Florida to Texas shortly before they were found dead in the woods in the city of Houston.

The couple were not identified, however, until 2021, through DNA testing, with the help of Identifiers International, the National Center for Missing and Exploited Children and the police of Texas, Florida and Arizona.

In a statement released Wednesday, the Texas attorney general’s newly formed old cases and missing persons unit announced that Holly had been found after 42 years.

She now lives in Oklahoma and is the mother of five children. Further details were not released in order to protect her privacy.

Clouse only discovered his identity when the police showed up at his place of work on Tuesday — the date when his father would have turned 63.

The biological grandmother called the news a “birthday gift from heaven”, in a statement released by authorities.

Clouse is expected to travel to Florida in the coming days to reunite with biological family members.

In conversation with journalists, Texas Assistant Attorney General Brent Webster said the girl was taken to a church in Arizona by two women. And, according to him, the foster parents who raised Holly are not suspected of playing any role in the murders.

“Two women who identified themselves as members of a nomadic religious group took Holly to a church,” he said. “They were wearing white robes and they were barefoot.”

They indicated that their religious group’s beliefs included believing in the separation of men and women, vegetarianism and avoiding leather goods, Webster added. They also said that they had already left another baby in a laundromat.

According to Webster, a woman calling herself “Sister Susan” contacted the families of both victims in 1980 or 1981, saying that the couple had joined the group and given up all of their belongings. And they offered to sell the couple’s car.

The family then met with members of the group at the Daytona Speedway in Florida, where they confirmed that the car had belonged to Harold Dean Clouse’s mother.

Three members of the group were taken into police custody, according to Webster, but so far investigators have been unable to find any arrest reports.

The group’s members are believed to have traveled throughout the southwestern United States during the 1980s. Several women who fit the group’s description were seen begging for food in Yuma, Arizona, Webster reported.

Anyone with information relating to the couple’s disappearance or murder should contact the Texas Attorney General.