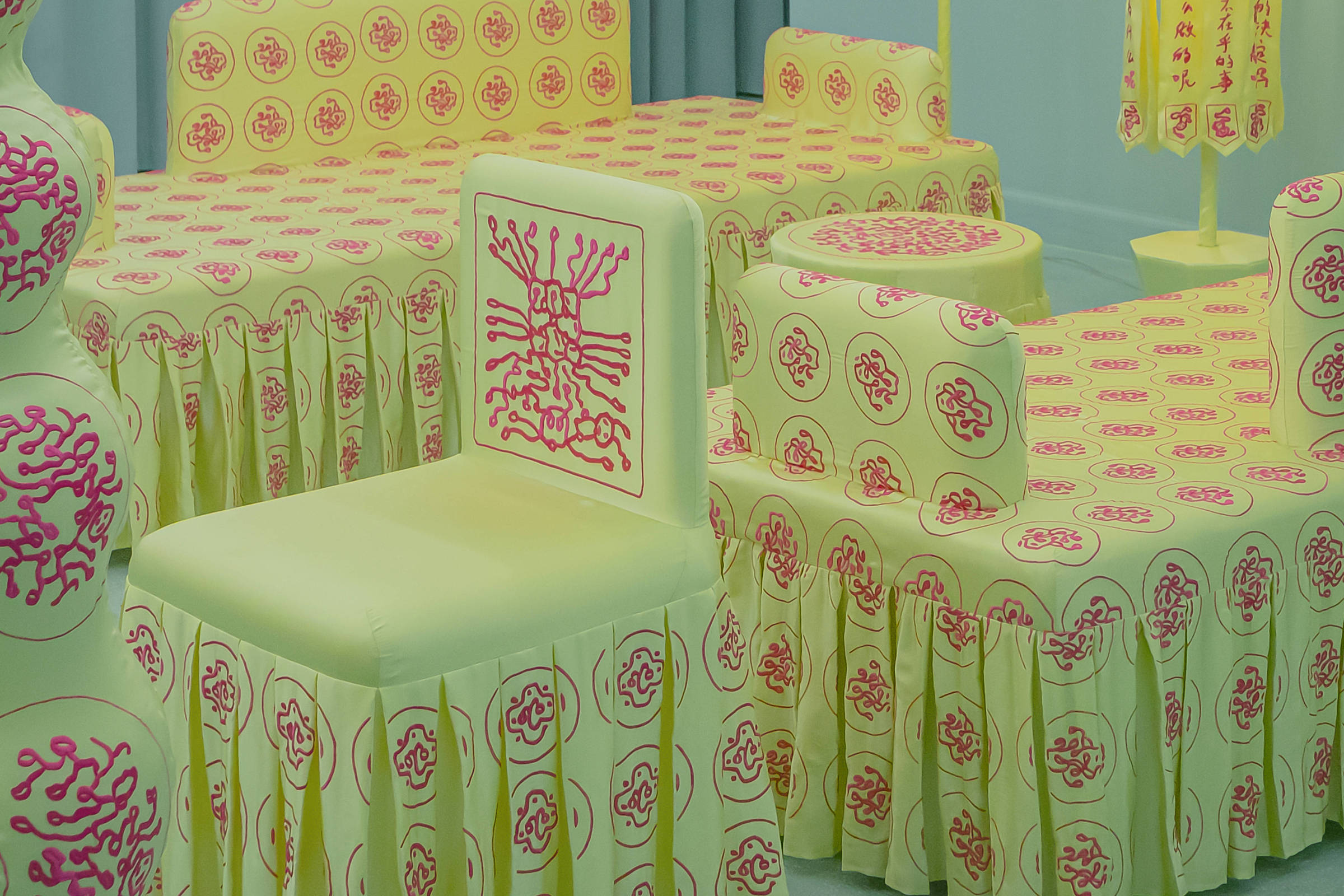 Many prophecies were fired about the transformations in homes, work and cities that would come as a result of the pandemic. Some bets expired in 2020, such as domes around chairs to force distancing in restaurants. Others have taken hold, such as the change in the face-to-face work routine of many professions, which ultimately increases the number of hours spent at home.

Absent since 2019 in its full version, Milan Design Week is back and brings reflections to emerging issues in recent years. The event, the most relevant in the world in the area, takes place until next Sunday in northern Italy, organized in two main axes. The Salone del Mobile, or furniture fair, the trade fair that has existed for 60 years, brings together more than 2,000 exhibitors in 20 pavilions. While Fuorisalone, as the parallel programming is called, counts more than a thousand actions throughout the city.

More than a period of product launches and advertising actions, the week is a festival that takes over Milan, with conceptual and experimental shows as well. Faced with such a volume of things concentrated in a few days in scattered addresses, it is difficult to accurately map all the movements. But it is possible to identify themes that stand out and gain different approaches among designers. One of them, in this issue, is mental health.

The debate, which has been intensified by the pandemic years, appears in exhibitions dedicated to innovation and new talent.

At Alcova, which occupies the decommissioned facilities of a centenary military hospital on the outskirts, the Chinese Duyi Han, an architect with experience in hospital projects, presents a line of furniture that mixes traditional Chinese techniques with references to terms associated with mental health, such as neurotransmitters dopamine and serotonin, and questions asked by psychotherapists. Conceived as part of a larger installation, the line, covered in silk in citrus colors, tries to have a soothing effect on the wearer.

Also there, the Danish studio Tableau and the Post Service clinic exhibit the result of the work developed with 14 men, among whom there is a high suicide rate in the country, to reflect on their own mental states and, from that, create furniture and other functional items.

“In the clinic, we work with objects as a way of projecting emotions onto them and releasing non-verbal revelations”, says therapist Xanthippi de Vito.

The two works, among almost one hundred exhibitors, help to understand how Alcova works, one of the most surprising addresses today, in terms of content and location. According to its founder, British architect Joseph Grima, the platform seeks to promote design, whether by independent professionals, from renowned offices or practiced in educational institutions, that is willing to innovate and take risks. “We are less interested in objects, and much more in people,” he says.

Within the Salone del Mobile, the area dedicated to revealing new talents, the Salone Satellite, has as its theme the idea of ​​designing for our own future, which led designers to present some works related to mental health and self-knowledge and others with solutions for people with mobility problems and the elderly, such as armchairs that can be adjusted in height and armrests over the years. The competition for the best design was won by Nigerian Lani Adeoye, who created a walker with handcrafted sculptural finishes.

At the main fair, where the big names in the industry are, functional evolutions to current issues appear — but here, instead of mental health, the preference is for “well-being”. Quarantine periods and the adoption of the hybrid system of work, when not completely remote, have made furniture even more modular and flexible for environments with fewer walls and that change function as the hours go by – day at the office, at night in the bedroom, room or kitchen. Such as ultra-modular sofas, in which the backrests and arms can easily change position, and ergonomic kitchen tables also for hours at the computer.

Another evidence of the change in moods of recent years is in the predominant colors, with neutral tones losing space to oranges, earthy and greens, reds and pinks, fluorine and contrasts. In this line, there are two great Brazilian names participating in the Salone. Etel, which presents, in its own store, the first collaboration with the Italian Cristina Celestino. And the Campana brothers, with launches at Louis Vuitton and Paola Lenti, with a multicolored line.