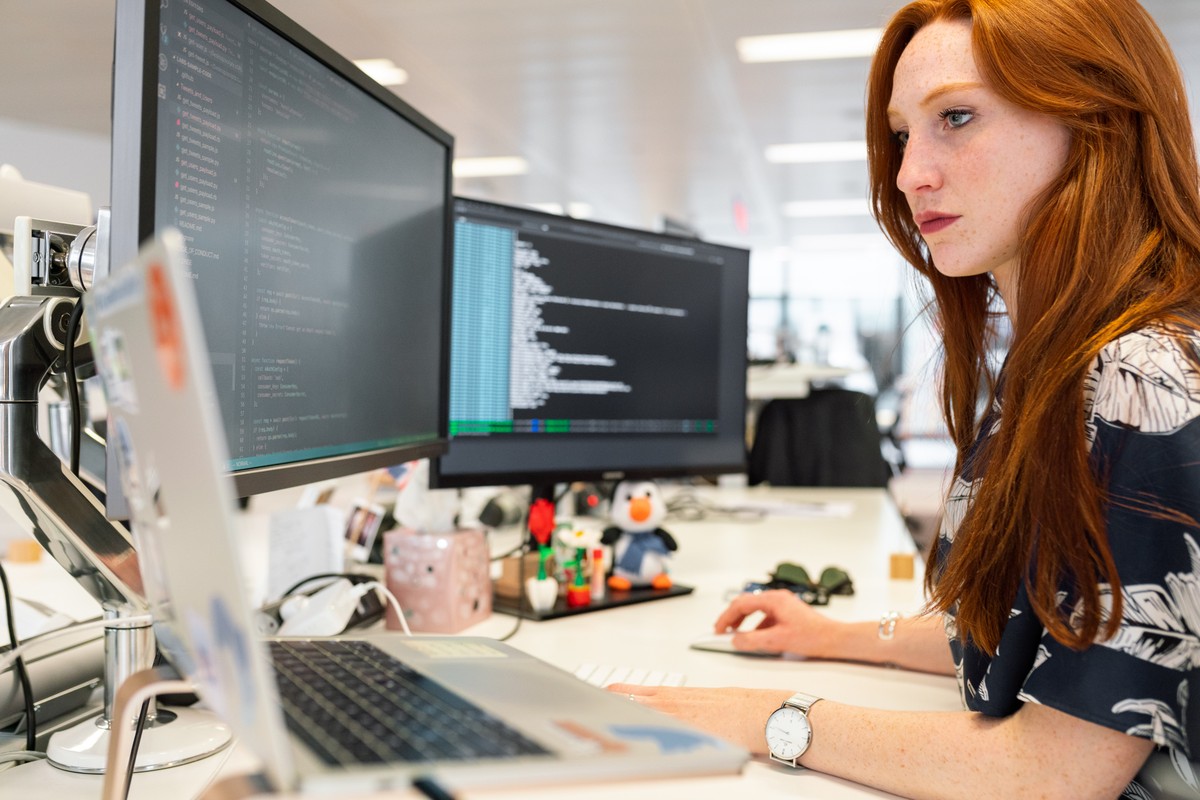 Since April, at least 10 startups have cut their headcount. These layoffs come after a growth boom in recent years, particularly during the height of the pandemic, which prompted investors to release high values ​​for companies.

However, experts point to a scenario of caution on the part of investors in the face of current economic challenges in the global context, such as inflation, high interest rates, drop in consumption, in addition to the decrease in demand for technology services with the end of social isolation.

In general, startups justify layoffs with adjustments, reorganization or changes in priorities.

With fewer resources to finance new growth cycles, companies ended up opting for a change in direction that includes project review and cost containment, which includes staff cuts. And, at least for now, prioritizing the pace of growth seems to be being replaced by a focus on sustainable results.

Grupo Empiricus announced a “planned cut” of 12% of the workforce on Monday (6). The company did not inform the exact number of layoffs, but, according to the newspaper “O Globo”, they could exceed 70, taking into account that the group employs 600 people.

The company reports that “the staff reduction was mainly motivated by the identification of synergies between the teams that make up the group (Empiricus Research, Vitreo, Real Valor, Money Times and Seu Dinheiro). The current moment, of greater interest in fixed income, also helped to guide the decision”.

Grupo 2TM, which owns Mercado Bitcoin, laid off 90 of the approximately 750 employees on June 1.

“The change in the global financial scenario, high interest rates and inflation have had a great impact on technology-based companies,” the company said. According to the announcement, it is necessary to seek a new growth and investment equation in the face of the new reality, with “adjustments that go beyond the reduction of operating expenses, making it also necessary to dismiss some of our employees”.

For terminated employees, a package of benefits was offered, ranging from help with relocation to the market to maintenance of health insurance for a determined period.

The Peruvian company Favo laid off around 170 employees on June 1 of this month and ended its operations in Brazil, but claims that it managed to relocate close to 20% of its staff to be absorbed by the Peru operation, whose decision to remain is up to the employee. The company informed that it regrets the scenario in increasing difficulty and that the restructuring is being carried out in order to honor all the commitments assumed in Brazil. The company also believes that it will reestablish the business in the country soon, as soon as macroeconomic conditions allow. It also informs that the stores remain open until June 30th and that all orders placed until that date “will be delivered within the normal period”.

At the end of May, VTEX laid off 193 employees. The decision was made as a strategic judgment on which organizational structure can deliver the priorities aligned to the growth-oriented cycle more efficiently.

The company also informs that it continues with the expectation of delivering its growth plans and that it is committed to helping impacted employees with the necessary resources for their transition.

At the end of May, Olist laid off employees, justifying that the “challenging macroeconomic environment catalyzed already planned moves to adjust the staff and efficiency gains in the operation as a way of sustaining a positive growth agenda”.

The company did not reveal the number of layoffs, but the newspaper “O Estado de S. Paulo” showed at the time that the cut reached approximately 150 employees. According to a company statement, in 2021, Olist grew at an accelerated rate, with a 3.5-fold expansion in revenue, while the workforce tripled.

In May, PayPal laid off employees. The company only confirms 16 people terminated, but the newspaper “O Globo” found that around 60 employees were cut. The total number of employees in Brazil would be approximately 400. The cuts are part of a “global restructuring”.

In April, QuintoAndar laid off 160 employees (about 4% of the total). The company’s justification for the “adjustments in the dimensioning of the cost structure” is the anticipation of the market due to the increase in inflation and interest rates and the uncertainties both in Brazil and in the rest of the world, which have led to a slowdown in the pace of growth of various markets and the greater scarcity of capital.

“This movement led us to re-prioritize some projects with the objective of giving absolute focus on impact initiatives for the company”, says the company.

Shortly after the layoffs, the company announced in May the hiring of Larissa Fontaine as chief product officer and Frederico Sant’ana as vice president of solutions for real estate to assume the leadership of two areas considered strategic by the company.

In April, Loft laid off 159 people from the group’s credit area, after completing the integration with CrediHome. Most of the layoffs were in the commercial and operations sectors. Another 52 product and technology employees were transferred to other group companies, such as Loft’s own marketplace, CredPago, Nomah and Vista.

According to the company, even after the restructuring in the credit area, the number of employees in the sector is higher compared to 2021, when the acquisition of CrediHome took place. In September of that year, there were 613 employees (combining the employees of the two companies), and currently there are 653 employees, 6% more after terminations.

The company informed that it would support former employees in their relocation to the market, through the provision of three months of Linkedin’s Premium service, as well as an extension of the health plan for another two months, including dependents.

In April, Facily laid off employees as part of a restructuring plan. The newspaper “Folha de S.Paulo” cites information from former employees that the number could reach 200 dismissals. The newspaper “O Estado de S. Paulo” reports that the number varies between 300 and 400 people. O g1 contacted the company’s press office, which did not respond until the last update of this report.

The Mexican startup also laid off employees. According to the newspaper “O Estado de S. Paulo”, the number could reach 150 people in Rio de Janeiro and São Paulo. Among the justifications for the layoffs are restructuring, company momentum and personal performance. Kavak informed the g1 who prefers not to comment.