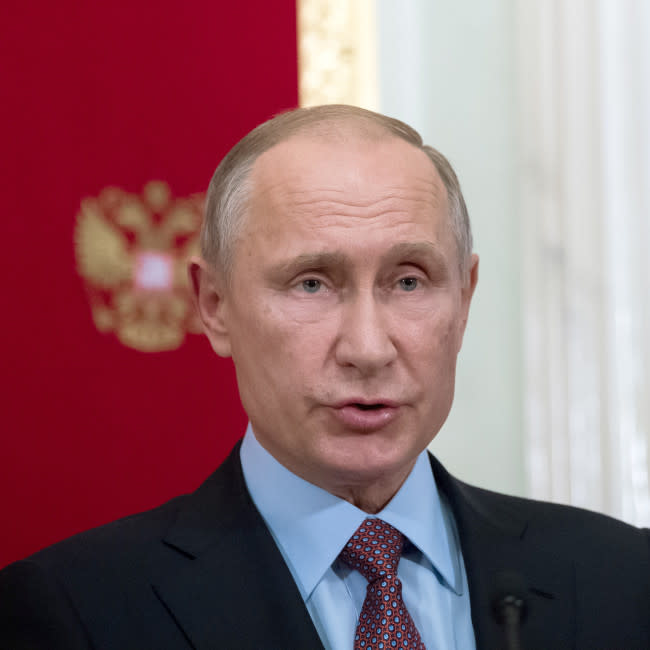 Vladimir Putin experienced a medical emergency this week, according to a news portal.

The Russian president reportedly faced “weakness and dizziness” during a 90-minute virtual meeting with military chiefs and received medical advice not to make “long” public appearances.

According to the ‘General SVR’ channel on the messaging app Telegram, the sudden illness was the real reason why Putin’s annual live broadcast ‘Line Hotline’ was postponed without explanation.

The Q&A session was scheduled for later this month or early July, but it is now unclear whether it will go ahead.

“The postponement of the live [Linha Direta] with the president indefinitely is due to Vladimir Putin’s unstable health. A week ago, the president was preparing to answer questions from Russian citizens in late June and early July. But his doctors advised him not to make long public appearances until further notice,” the ‘General SVR’ said.

“The last argument in favor of not speaking to the public was an incident following a recent hour-and-a-half video meeting with representatives of the military bloc. After the meeting, Putin felt strong nausea, weakness and dizziness as he tried to get up from the table.” “, he explained.

Despite the allegations, the 69-year-old Kremlin made a rare public appearance in Moscow on Thursday, when he addressed young entrepreneurs, engineers and scientists at an event marking the 350th anniversary of the birth of Peter the Great. , former Russian Emperor.

“What would (Peter) be doing? Withdrawing and reinforcing. That’s what he did. And it seems that it was up to us to withdraw and reinforce as well,” said the Russian president.

The ‘General SVR’ channel – which claims to receive inside information – has previously claimed that Putin is battling cancer and Parkinson’s disease.